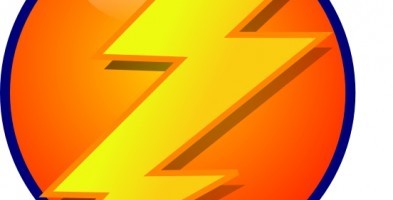 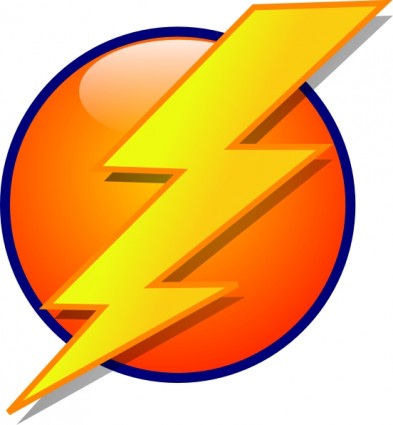 Additional biographical information on our speakers can be found here. 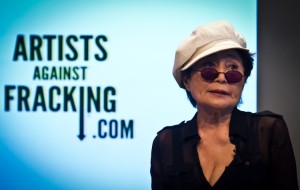 New York State has significant deposits of natural gas. Gas development would create jobs, lower taxes and stimulate the economy for the entire state. While gas development using hydraulic fracturing has been proven to be safe, special interest groups have succeeded in effecting a state-wide ban.

Solar energy has been touted as a clean alternative to natural gas. Despite significant public subsidies, the technology is barely producing the same amount of energy used in its own production, while producing significant pollution as part of its manufacturing process. Oblivious to the increased pollution, Albany is mandating massive conversion of the state’s power

grid to renewables like solar, at significant cost to tax payers. Governor Cuomo’s fracking ban and push to shut down Indian Point will continue to drive up our electric bills, kill off jobs, businesses and economic recovery. This forum will shed light on the environmental and political issues impacting energy development.