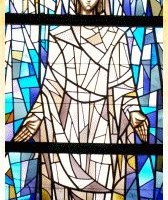 An Act of Kindness

An Act of Kindness

The following letter by Fred Bedell was published in the Bayside Times. 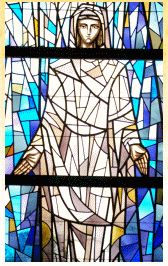 I was at Our Lady of Snows in Floral Park on Sunday February 8th at the 9:30 A.M. Mass and the Rev. Kevin F. McBrien gave the Homily that I found most inspiring and heart warming. Father McBrien told of a young man going for his first job and had an interview and needed a tie. He went to Target in Raleigh, North Carolina and was looking for a clip on tie but couldn’t find one so proceeded to ask the cashier who said they didn’t have any right now. He explained his problem was that he didn’t know how to tie a regular one. She then called over the menswear salesman to help this young man. The salesman went out of his way to help this young man. He picked out the tie for him and went the extra mile and show him how to tie the tie properly. He than taught him how to act at an interview. First he told the young stranger to give his prospected boss a firm handshake, than look him straight in the eye and explain why he wanted to work for his company. Before leaving he told this young man to tuck in his shirt and to come back and tell everyone how he made out. Many of the workers heard this conversation and cheered this young man on and wished him luck as he left. Father McBrien said this demonstrated an the act of kindness.

This story was videotaped by an employee and ended up on You Tube and went viral with 58,000 hits. This story is a lesson to us all and that we should help our young people to be all they can be. To make this a better world it takes just one act of kindness and to look beyond race and religion or background. You see, the future of the nation depends on our youth of today and how we teach them with many such acts of kindness to prepare them to lead our nation when the time comes. Now by the way, this young man ended up getting the job and in the video he did shake hands with his new employer.