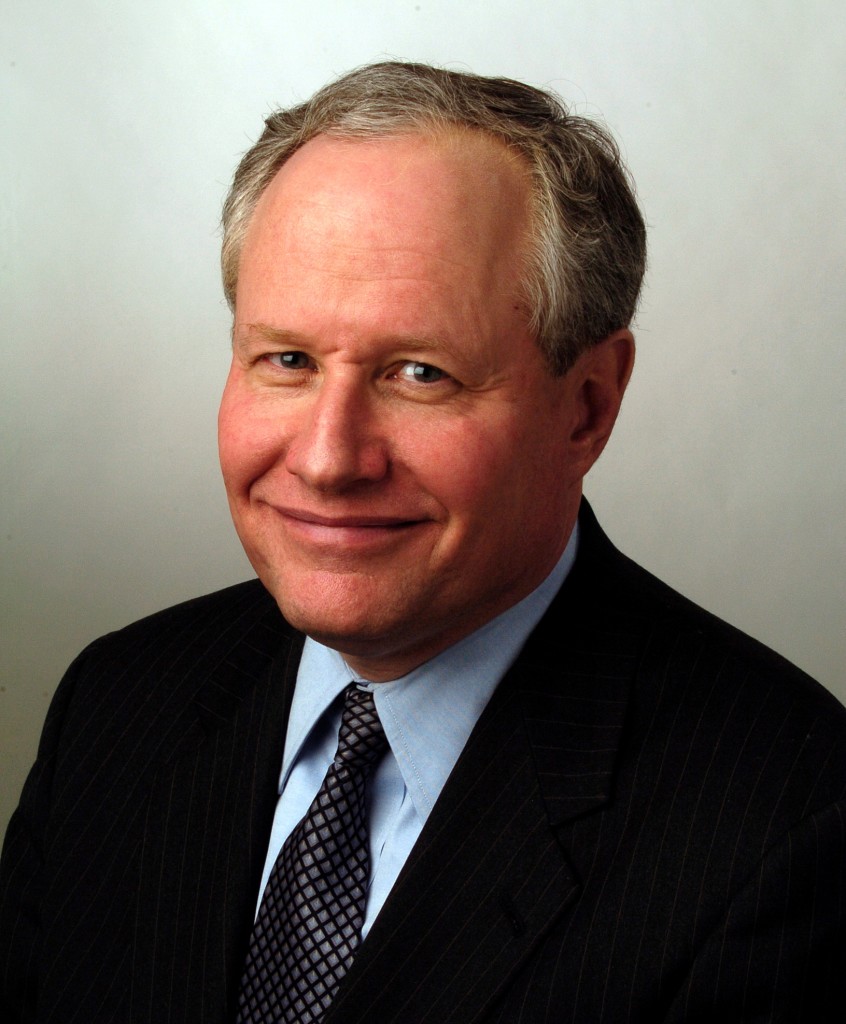 William Kristol, editor of the Weekly Standardand our nation’s leading defender of US, Israel and the West will be the keynote speaker at the 140th Anniversary Lincoln Dinner hosted by America’s oldest GOP Club, the Queens Village Republican Club. The gala dinner party will be held on Sunday, March 22, at 3 PM at the famous Antun’s of Queens Village, where almost every New York Governor, New York City Mayor, and President of the United States has been in attendance since the 1950s.

Kristol stood up in defense of Prime Minister Netanyahu with a brilliant editorial that practically went viral, “Netanyahu’s Moment,” regarding the prime minister’s “Churchillian” speech to Congress today. In his Weekly Standard editorial, Kristol said: “On March 3, something remarkable and historic will happen. The prime minister of Israel, speaking on behalf of not only his country and millions of Jews, but on behalf of the West itself, will command the world’s attention as he declares his refusal to appease the enemies of Israel and the West.”

Philip Orenstein, the Queens Village Republican Club president said: “This is a matter of the survival of the State of Israel and Western Civilization. If you stand in defense of Israel and America, then you will want to attend the Lincoln Dinner and hear Kristol’s keynote speech, as he addresses the issues that are of utmost importance to all freedom-loving people today.”

William Kristol is a regular on ABC’s This Week and appears frequently on other leading political commentary shows.  Before starting the Weekly Standard in 1995, Mr. Kristol led the Project for the Republican Future, where he helped shape the strategy that produced the 1994 Republican congressional victory.  Prior to that, Mr. Kristol served as chief of staff to Vice President Dan Quayle during the first Bush Administration, and to Education Secretary William Bennett under President Reagan.

The dinner party’s Master of Ceremonies, Steve Malzberg, a nationally renowned conservative radio and TV personality, frequently has Kristol on his Newsmax TV program. The Lincoln Dinner will feature other notable public figures, including Staten Island District Attorney Daniel Donovan, who is running for Congress in the 11th CD Special Election, who will be delivering the annual Lincoln Address, and Congressman Chris Gibson, serving New York’s 19th CD, who may be running for statewide office in 2018. Rep. Gibson is a decorated war hero who will be honored with the “Rabbi Morton Pomerantz Veteran of the Year” award, a new Club tradition to bring to the public’s attention, outstanding examples of service and sacrifice to our nation and the cause of freedom. Many other honorees and GOP elected officials from throughout New York will be in attendance as well as some surprise speakers.