Why Republican, Why Now?

Why Republican, Why Now? 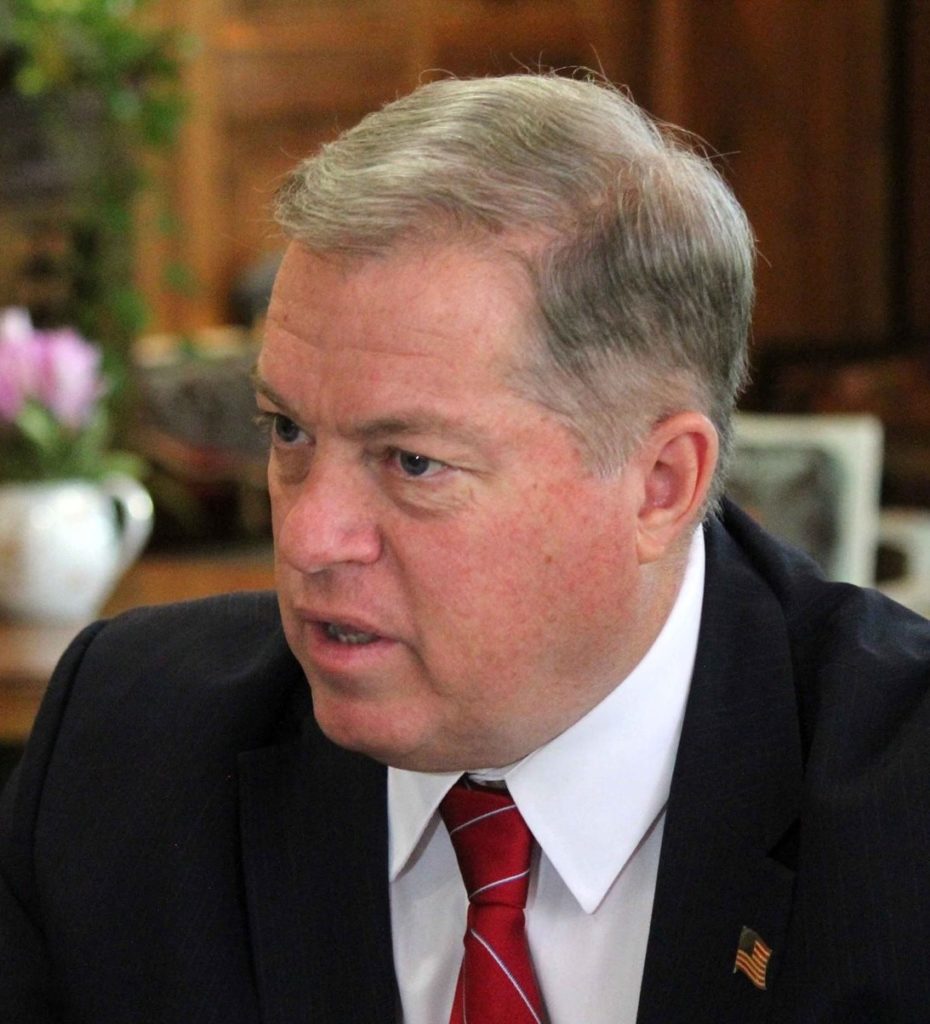 Happy New Year everyone!  We are now rolling into the 2018 election cycle where statewide and State Senate and Assembly seats are up for your attention.  With the state facing a 4.4-billion-dollar deficit and with Governor Cuomo spending $354 million on promoting himself, and every elected official proposing legislative spending for their districts, one must wonder what in the world is going on up in Albany.

At the January 2018 Queens Village Republican Club meeting we heard from a potential candidate for governor, Harry Wilson.  Sadly, Wilson bowed out of the race citing family concerns and attention.  Still, Wilson who swore in our club board members, cited many areas ripe for another candidate to unload on Cuomo, who spends like a drunken sailor (nothing against sailors).

Regulations are strangling small business while raising the cost of goods to consumers in the state.  Instead of our lack of energy dominance, Wilson cited many areas for exploration which would boost local upstate economies, provide low cost energy, and prove once again that NYS could be the Empire State.  Hydropower and fracking were the two examples cited.  Cuomo has sat on both initiatives and as a result, the upstate economy is not growing as it should.  Wilson then turned his attention to other areas and addressed many ineffective practices and efficiencies where NYS lags states like California.  Hard to think that California beats NYS in anything.  It was good to see Harry Wilson, and we look forward to seeing future candidates and their articulation of the issues facing the state.

New York is not the place you want to start a new business nor the place favorable for an existing business.  Startup costs, regulation, red tape, are just a few of the obstacles for business owners.  States like Texas have taken to the New York airwaves with campaigns like, “Texas is calling,” a slogan enticing businesses away from NYS to Texas for cheaper labor, less regulation, and a friendly business climate.

New York is ranked 47th in property taxes, NOT DROP DEAD LAST but darn close.  During the last election cycle, I spoke intently about the 2% property tax cap.  Every county in the state has this cap but NYC’s five boroughs.  None of the local legislators are pushing their Democrat counterparts in the state to get this done. Property taxes in NYC are anticipated to be going up 23%!  High property taxes seem like an easy play for Manhattan-centric government types.  But to those of us living in the outer boroughs it is a means to an end forcing seniors out of their homes into cheaper residences elsewhere out of state.

Lastly, Reclaim New York cites New York as 2nd in the nation with DEBT.  I started this article off with New York’s 4.4 billion in debt.  Will NYS settle the debt once again on the backs of the taxpayers?  There will be a turning point, and at some point, taxpayers will revolt.   Have we gotten there yet?  No one knows for sure but New Yorkers would do well to pay attention.

At every turn, voting matters and elections have consequences.  We need to remember this and to educate the next generation of potential voters.  I hope each of you enjoys a wonderful New Year!

« PreviousSpecial Announcement from Harry Wilson on his Candidacy for Governor
Next »Be Part of the Great Opposition!