Vote NO on the ConCon Con!

Vote NO on the ConCon Con! 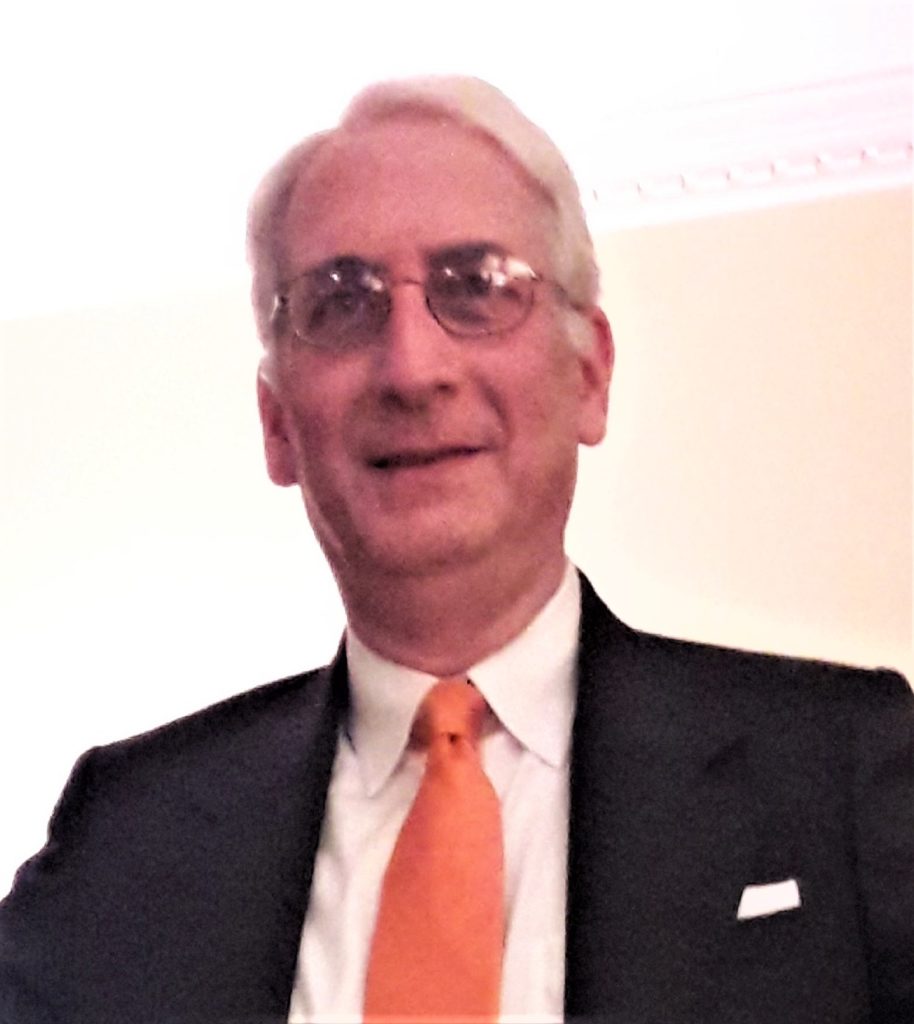 On November 7, New Yorkers will vote on two ballot referenda: Proposition 1 for a state Constitutional Convention, and Proposition 2, a Constitutional Amendment that would deny pensions to politicians convicted of certain crimes.

New York State’s Constitution gives voters the right to approve a Constitutional Convention every 20 years, and 2017 is such a year.  If approved, voters would choose 204 delegates to that Convention next year.  Those delegates would meet in April, 2019 to propose amendments, or a new Constitution, to be approved by voters, likely in November, 2019 but there is no Convention time limit, and to take effect the following January 1. 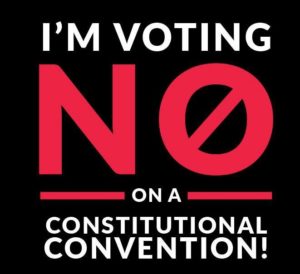 We do not need a new Constitution!!  Voters already routinely decide upon legislatively proposed amendments, often rejecting them.  The amendment process works!!

Both political sides are against a Convention.  Even if convened for specific purposes, a Convention would be dominated by the same liberal interests who control the Legislature, and open a Pandora’s Box of liberalism attacking every aspect of the Constitution: allowing the Governor to dictate the State budget without legislative approval, permitting more state debt without voter approval, eliminating collective bargaining, replacing public union employee defined benefit pension plans, abolishing “wild forever” wildlife sanctuaries, and repealing the Blaine Amendment (prohibiting state funding of parochial schools).  No matter how flawed the current budget process has been, should Andrew Cuomo decide, unilaterally and dictatorially, what the state budget should be and how much additional debt to incur?  What a disaster for Republican and Conservative principles!!

The Convention, itself, would be a huge financial boondoggle for the next two years.  Each of the 204 delegates would be paid an Assemblyman’s $79,500 annual salary, and daily $172 allowance.  A convention could cost upwards of $50-million, with no guarantee that anything would ever get approved; voters in EVERY county rejected EVERY proposal from the last Convention in 1967.  Can the taxpayers of New York State afford this?

With the Convention’s potential to solidify liberal domination of New York State, to squander huge sums of money, and with the very real possibility that all comes to naught, anyway, I urge everyone to vote NO on Proposition 1!!

Proposition 2 would permit judges to reduce or revoke the state pension of a public official convicted of a felony related to that official’s duties.  This is in reaction to the two recent high-profile cases of Assembly Speaker Sheldon Silver and State Senate Majority Leader Dean Skelos, both convicted of corruption and bribery (Silver’s sentence was later vacated), but each still entitled to his nearly $100,000 annual pension.  A judge would not have to revoke a pension if, for example, doing so would create undue hardship on the official’s family.  Still, in spite of this flaw, I urge everyone to vote YES on Proposition 2, and to hold judges accountable if they do not enforce this proposition!!

Note that these propositions will be on the REVERSE SIDE of your ballot, so be sure that you turn over your ballot and vote.  In Queens, last year, nearly 80% of ballots were not voted on their reverse sides.  We can’t let that happen again!!