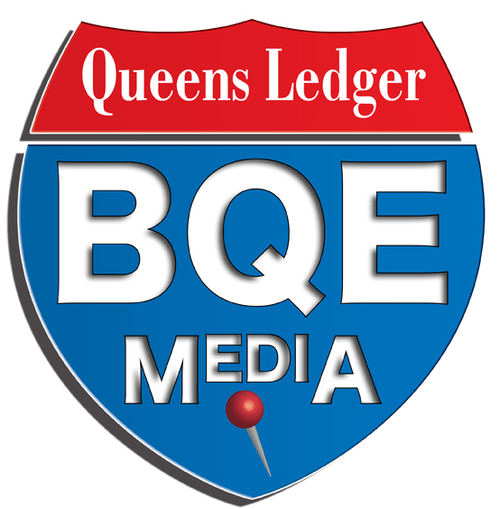 The following Letter to the Editor by Queens Village Republican Club member, Fred Bedell was published in the Queens Ledger and all eight of its publications.

As a proud Republican and member of the Queens Village Republican Club, I am excited about our candidate for City Council in the 23rd District.

He is Joe Concannon, a candidate who is a father, veteran, and served as a captain in the NYPD. He is a firm supporter of the NYPD, and promises to promote jobs, education and keeping our communities healthy, safe and crime free.

Joe is a man you can trust to get the job done, and will care for the common welfare of its citizens for whom he will be entrusted to serve. I have known Joe Concannon for a few years and find him to be a man who is courageous and dedicated to those principles that many of us hold most dear.