Will highlight locations in Queens 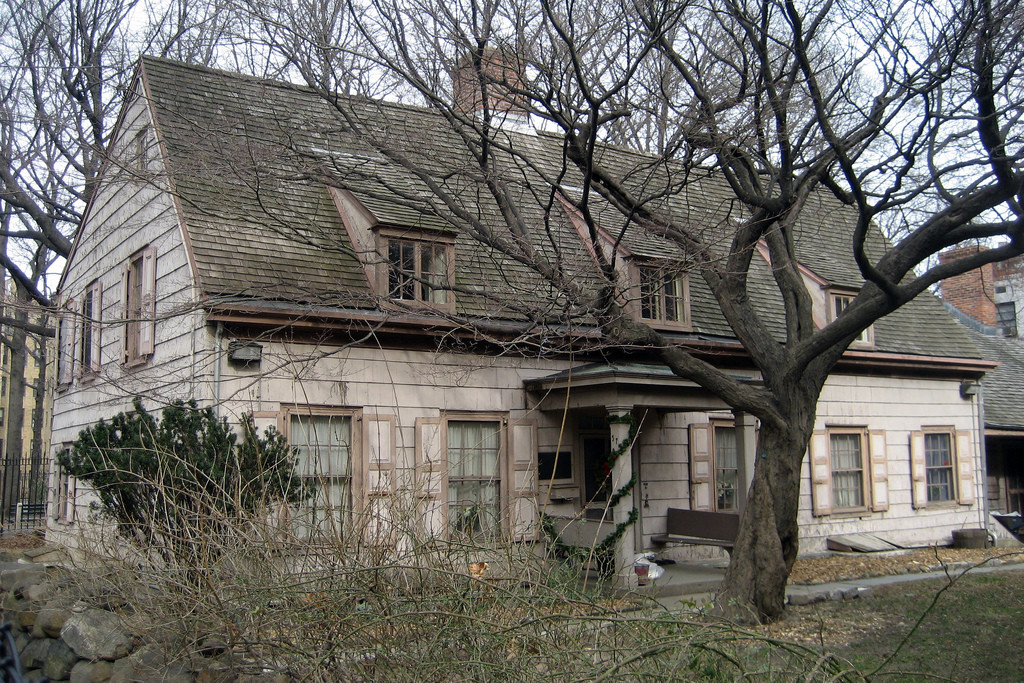 Jim Trent, who founded the Queens County Farm Museum, is organizing a bus tour of historic sites in the borough on July 18.

Although the event is sponsored by the Queens Village Republican Club, of which Trent is a member, he called it a nonpartisan tour open to everyone in the borough.

The historic sites include King Manor in Jamaica, the Poppenhusen Institute in College Point, the farm museum and Bowne and Quaker Meeting houses, both in Flushing.

King Manor was built in the 1700s and bought by Rufus King in 1805. He helped write the Constitution and his son became a governor of New York. It sits in an 11-acre park.

The Poppenhusen Institute was a gift to the community from manufacturer Conrad Poppenhusen in 1868. It housed a vocational high school and the first free kindergarten in the United States.

The farm museum dates back to the late 1600s, and the Adriance farmhouse on the 122-acre property was built in 1772.

The Bowne House was built by farmer John Bowne around 1661 and remained in the family until the 1940s. Bowne allowed Quakers to meet there, defying the Dutch governor. It is considered the cradle of religious freedom in the United States.

The Quaker Meeting house was built near the Bowne House in 1694. It has been used continuously by Quakers except for when the British took it over during the Revolutionary War. The property also contains a burial ground.

Lunch will be provided at the Douglaston Club, which Trent said is a former dwelling dating back to 1819.

He will provide some narrations along the tour, which begins at 9 a.m. in an air-conditioned bus at the farm museum, located at 73-50 Little Neck Pkwy.
The tour is half-filled, so there is still time to take part. Tickets are $89 a person. The deadline to register is July 11.