Video: Michael Cutler’s speech on the Immigration Crisis under the Trump Administration 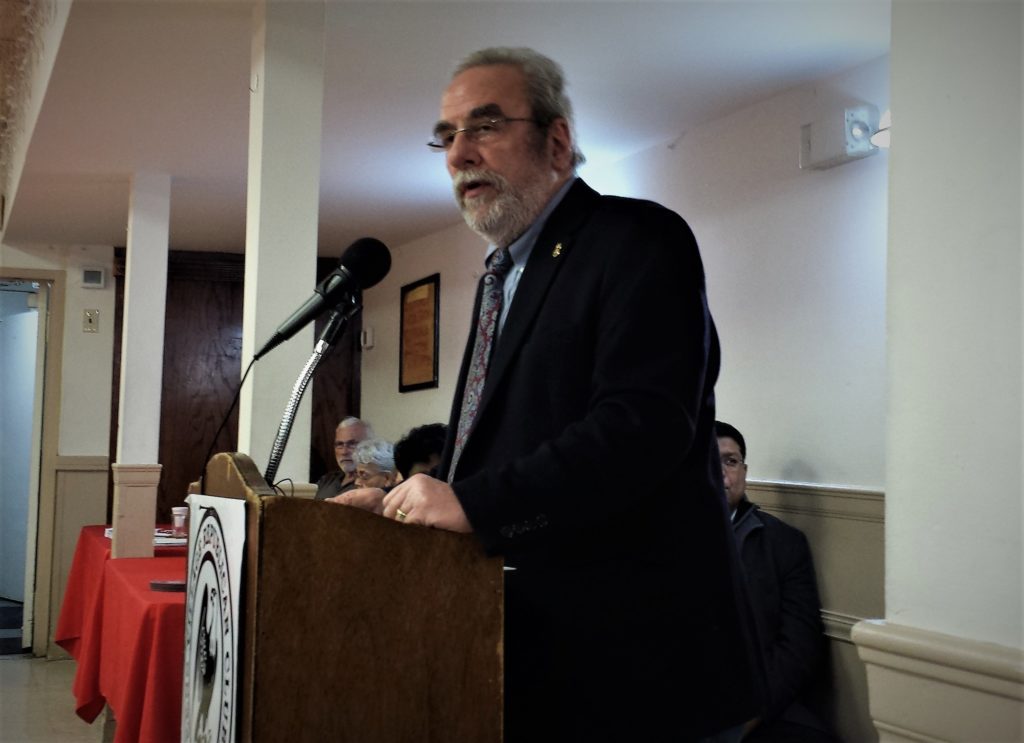 We are pleased to welcome back former INS Special Agent, Michael Cutler to our club. He spoke to us for over an hour and answered questions on the immigration crisis under the Trump administration, which promises to protect our borders, enforce immigration laws and overturn Obama’s executive orders. But we also have de Blasio who vows to defy the Trump administration and keep NYC as a sanctuary city that will refuse to abide by federal immigration law and will not turn over criminal aliens. Watch the video as Mr. Cutler presents an informative and inspiring message.

Michael Cutler is a retired Senior Special Agent of the former INS (Immigration and Naturalization Service) whose career spanned some 30 years. He has testified before well over a dozen congressional hearings, provided testimony to the 9/11 Commission as well as state legislative hearings around the United States and at trials where immigration is at issue. He hosts his radio show, “The Michael Cutler Hour,” on Friday evenings on BlogTalk Radio. His personal website is www.michaelcutler.net.