Are You the Victim of “Fake News”?

Are You the Victim of “Fake News”? 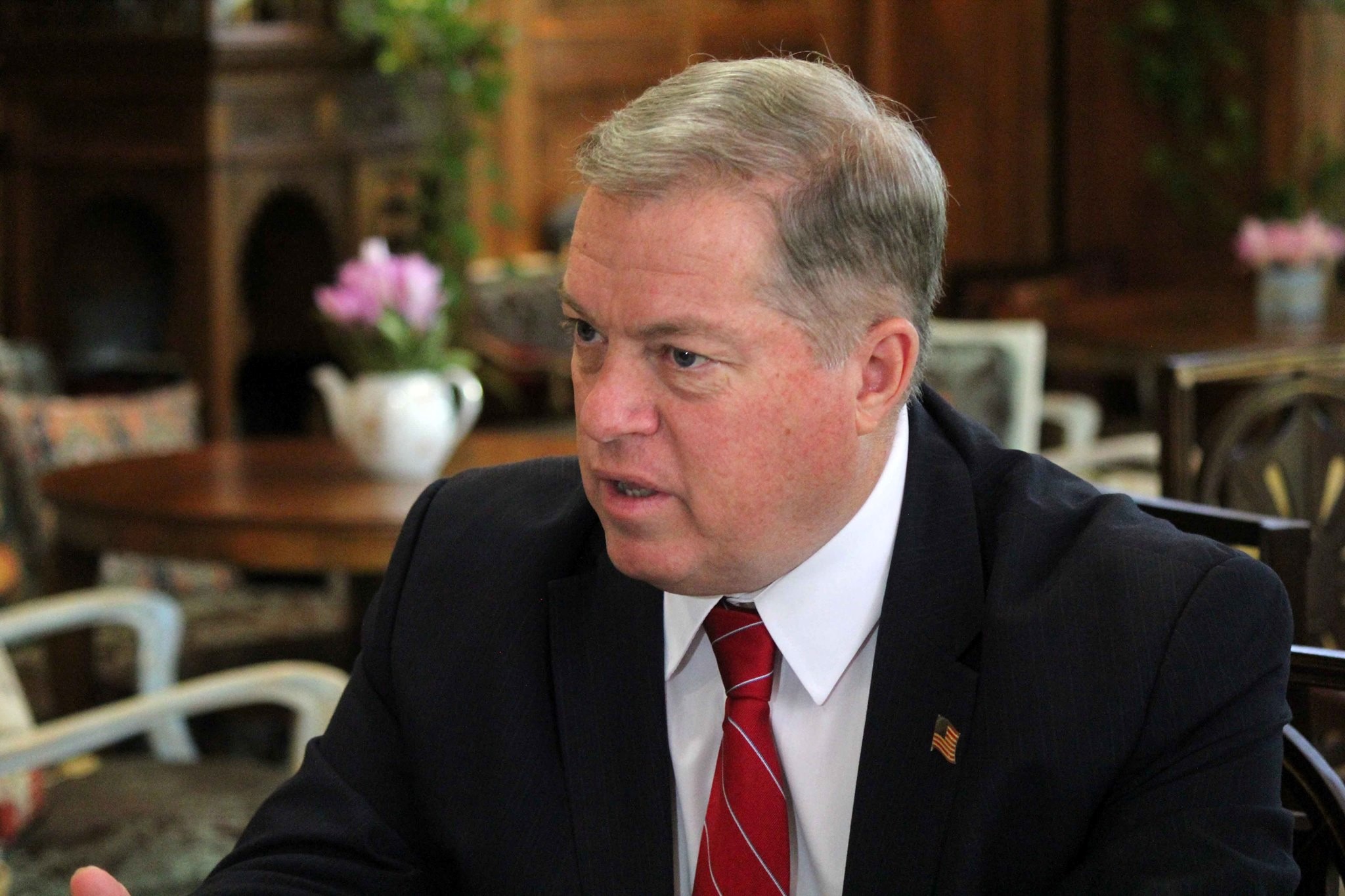 Has the American media lived up to their time-honored role in our society to “report” the news? The media, commonly known as “the fourth estate,” was an unofficial check on the three co-equal branches of our government.

When you woke up today if you turned on the radio or television you tuned into a fire-hose of information whose first and foremost priority was to capture your eyeballs, sell you a product, and measure the amount of time you remained on the channel.  True journalism as we knew it, has faded deeply into a distant memory.  Fake News has rolled into town and has left the individual to decide if they are hearing the truth or someone’s personal point of view.  The facts are nice to have, but unessential ingredient for today’s media outlets. The media bias is just over the top.

Since the expansion of the news cycle to a 24/7 operation, the competition in news outlets is fierce and we the public have suffered in the long term.  Whether we’re looking at the Trayvon Martin case in Florida, Michael Brown in Ferguson, Missouri, or President Donald Trump’s recent matter concerning the removal of a bust of Martin L. King from the Oval Office, the media hasn’t just gotten it wrong, but they took sides instead of reporting the facts.  Fake news has the impact of setting out false narratives and fundamentally incorrect data and those who glimpse or scan news stories are caught up and miss the retractions days later.

Most voters never have the time, interest, or inclination to follow stories from start to finish.  Voters are busy with family, work, and daily routines.  Voters depend on American media to get it right the first time mainly because the underlying basis is that the media has no horse in the race.  If a reporter says climate change is the most serious security issue facing the United States, the reader assumes the reporter has done his or her homework and that the article title, sub heading and content are all accurate.   The reality today is that no one is doing their homework and the intellectual dishonesty is beyond the pale.

In each of the above three cases the media has mishandled the stories and that is being very polite.  These are just a small sampling of the hundreds of false reports and misrepresentations by media outlets like The New York Times, Washington Post, CNN, The NY Daily News, and others. Today, The Federalist lists another 16 fake news events just since Jan 2017. There is a waterfall of incidents wherein those in the media are trying to shape the news, frame opinions, and failing to do the hard work of researching leads, following up with government officials and talking to every day voters.  What can we do to counter the politicized media?  First, we can do our due diligence on the facts as they are known to us and attempt to set the ship straight.  Second, we can contribute to social media with factually accurate information.  Third, each of us can build blogs and write about life as it happens.

Voting matters and elections have consequences.  Do your job, learn the facts, register, and vote!