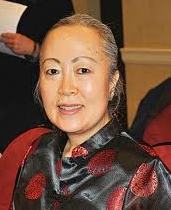 She is a human dynamo who believes her Flushing Council District needs her energy, her organization skills and love for America above all. 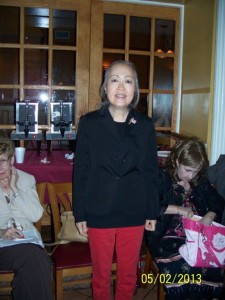 She believes America needs the best, the brightest, and those who love America to serve, whether Chinese, Indian, Koreans, or any other descent.  She mentioned NYC Comptroller John Liu (D-Queens) and Councilman Peter Koo (D-Flushing), saying Mr. Koo is a decent man with goodness in his heart, but that he is clueless and detached, always saying “yes” to developers, whether their project is good for the community or not. One example is her oppostion to using public land and parks for huge condominiums and to the Flushing Commons as it would uproot residents and private businesses and cause massive congestion. She looks forward to projects with moral, rational and long-term benefits.