Specialized High Schools Are Under Attack

Specialized High Schools Are Under Attack 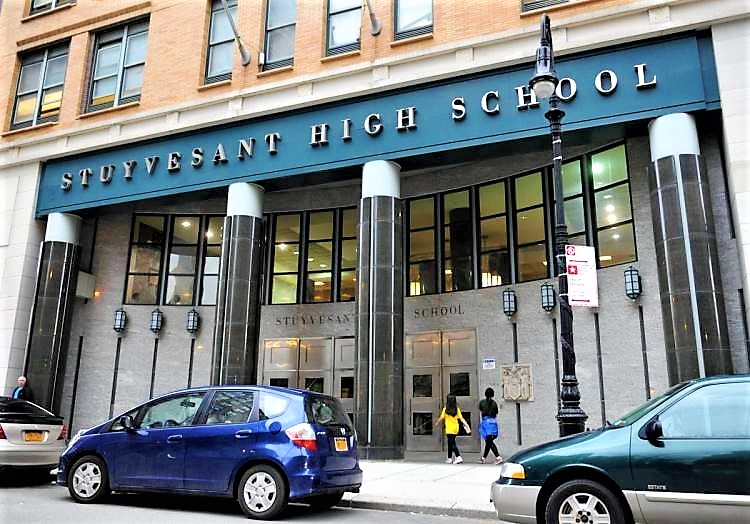 Admissions to the Specialized High Schools based on the SHSAT has created a student body many of whom are admitted to the most selective colleges in the country and among the three has produced 14 Nobel Prize winners which is more than all but 13 countries. In most places schools like these would be only for the privileged, but not in New York City.  For decades the schools have been providing opportunity for children who come not from privilege but often from meager circumstances. Children of immigrants whose families came to America with nothing, have been able to work hard and exploit their God given abilities to get into these great schools. For thousands of New York’s children the Specialized High Schools have been a pathway to achieving the American Dream.   Read more.