Real Representation for our Community

REAL REPRESENTATION FOR OUR COMMUNITY

By Vickie Paladino, Republican candidate for State Senate in the 11th District 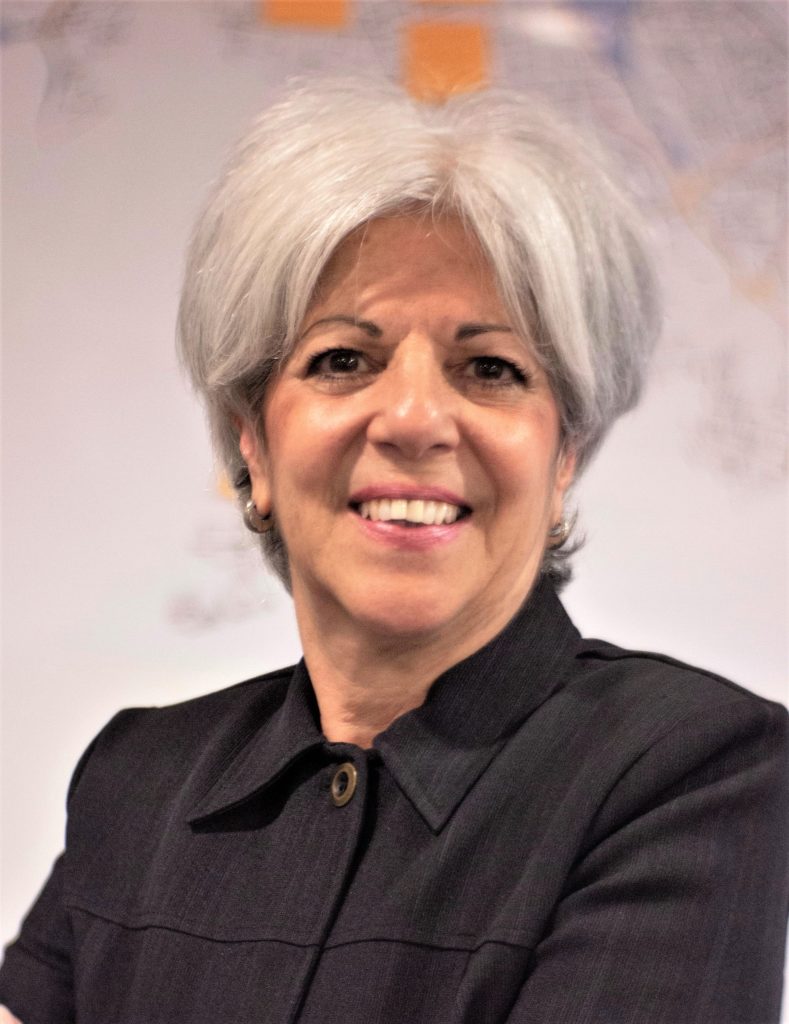 Our district faces an existential threat in John Liu, and our community must come together on election day to demand better.

There is much talk in politics about a ‘blue wave’ set to crash down on the country this November. Democrats are angry and motivated, fired up with rage at President Trump, and still in shock from Hillary’s surprise defeat almost two years ago. And this, according to the conventional wisdom, will result in a midterm wave of Democrats taking office across the country. Maybe.

But regardless of how much stock you put into this popular narrative, there is no denying that radical left-wing anger has certainly manifested itself in this year’s Democrat primaries here in New York. Names like Zephyr Teachout and Cynthia Nixon are now considered the political mainstream. Socialist Alexandria Ocasio-Cortez is the new darling of the party, swept into a surprise primary victory by the young and enraged against stalwart Democrat Congressman Joe Crowley.

And right here in the 11th State Senate District, our own moderate Democrat incumbent Tony Avella was ousted from his seat by liberal John Liu, backed with cash and muscle provided by some of the same ultra-radical socialist and progressive groups that pushed Ocasio-Cortez to victory.

These include groups like True Blue NY and Rise and Resist, whose stated goals are the abolition of ICE and all border controls in the US — among other destructive left-wing fantasies. Liu is also backed by the Muslim Democratic Club of New York, a radical activist organization founded by notorious anti-Semite and Sharia advocate Linda Sarsour.

This is what we’re facing, right here in our own back yard. A radical leftist of the sort we’ve come to expect in places like Park Slope or Chelsea, going for a win here in middle-class, moderate-to-conservative Northeast Queens. Something that even ten short years ago would have been unthinkable.

And what will the Democrats do with a potential victory here in this district? A victory that could very well flip control of the Senate to the Democrats?

Use it as a rubber-stamp for their radical de Blasio/Cuomo wish list, including ending the SHSAT, jails and homeless hotels in our communities, needle injection sites, drastically expanded welfare —including for illegal aliens, higher taxes, more regulations, higher costs of living… basically California on steroids, but without the nice weather.

It’s time for everyone in this district — regardless of party affiliation — to come together on election day and protect our community, our city, and our state. We have to look at the candidates and ask who really represents what this district is all about, and who really reflects the middle-class values that have made this one of the best places in the city to live, work, and raise a family. Politics rarely affords a clearer choice than this race presents.

As a lifelong resident of this district, a mother, a homeowner, and a small business owner, I know that I have the life experience and dedication to give this community the representation it deserves. And I look forward, with your help, to serving as your next State Senator for District 11.