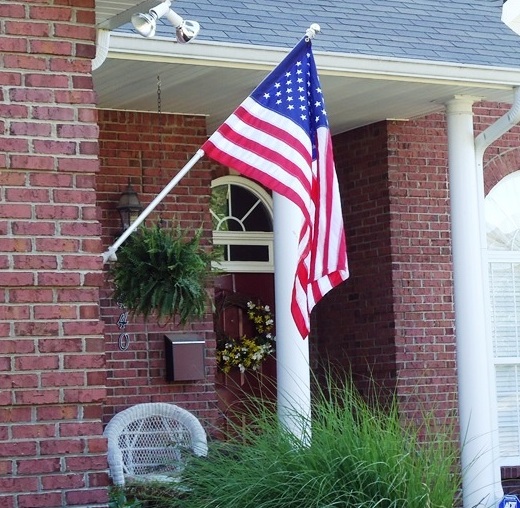 Memorial Day is celebrated in commemoration of our fallen heroes who have made the ultimate sacrifice while defending our freedoms in our nation’s conflicts. Flag Day commemorates the adoption of the flag of the United States, which happened on June 14, 1777 by resolution of the Second Continental Congress. Independence Day, also referred to as Fourth of July, is a federal holiday commemorating the adoption of the Declaration of Independence on July 4, 1776, by the Continental Congress declaring that the thirteen American colonies regarded themselves as a new nation, the United States of America, and no longer part of the British Empire. 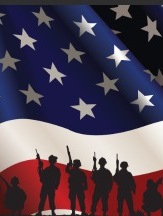 We traditionally celebrate these historic national holidays with parades, patriotic events and by individually displaying the American Flag outside our homes, apartments, offices, businesses, stores and even on our cars. The American Flag embodies the principles of our great nation: freedom, democracy, equality and justice under the law for all. It also shows our love and respect for all our brave men and women who are serving in the U.S. Military and our Law Enforcement community, and those who have paid the ultimate price in the line of duty in order to protect our lives and homes and defend our freedoms. In their honor we fly the Red, White and Blue at this traditional time of our historic national holidays.