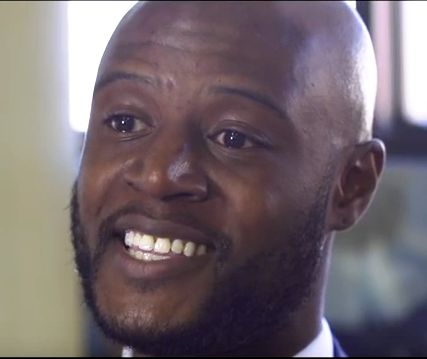 Pierry is a RLI Fellow and got involved because he wanted to be “the best version of myself” as he describes in the video. He talks about the change that is happening in Southeast Jamaica, Queens that he is initiating as he cultivates himself and everyone around him.

He is the founder and CEO of the BIG Live Corp (Being Involved Greatly, Living in Various Environments), which is a youth organization that has serviced over a dozen schools, and is involved with raising social status and building the community with youth as its focus.

In the video Pierry talks about his roots, his big dreams, his accomplishments and the great advantage of being a young man involved in the Republican Party. This is where the “rags to riches” stories of the American Dream are realities for inner city youth and Pierry is leading the way.