Parental Choice in Education-Key Issue for 2016

Parental Choice in Education-Key Issue for 2016 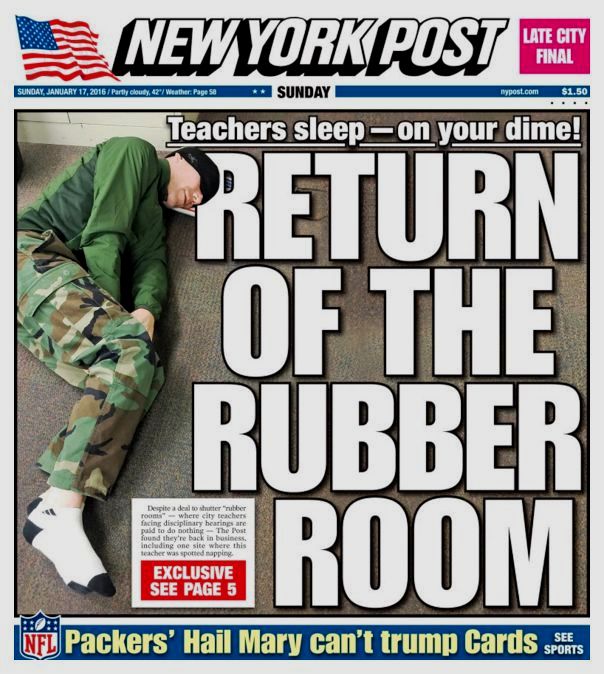 Everyone wins with school choice—parents, children and taxpayers. The opposition comes primarily from public school teacher unions which want to keep their government school monopoly. Half the states have passed legislation to provide some measure of choice in education, but not New York.

The question is: will our state legislature act to get this bill passed or will they yield to the teacher unions who oppose even this small step in the direction of justice, providing school choice for parents and tax relief for hard-pressed taxpayers? Well, this bill has overwhelmingly passed the Republican controlled NY Senate many times, but has never even been allowed a vote in the Democrat controlled NY Assembly, even though many Assembly Democrats and Gov. Cuomo supported the bill. The reason is obvious—the Democrat leaders of the Assembly fear the teacher unions, who are major financial donors to their Party, and place the teacher union interests above those of low and middle income students who would benefit with this legislation, and also above the interests of taxpayers. What’s sad, too, is that most minority voters, who want school choice even more than white voters, are not aware that the Democrats they vote for place their children’s educational interests below those of the teacher unions.

But most puzzling is why Republicans have failed to inform minority voters that it’s the Republicans who support school choice while the Democrats are the ones stopping it. School choice is the only major way we can help both the poor and the taxpayer at the same time!

The upcoming public forum on the paramount issues of school choice and education reform on February 4th, will present the lowdown on what’s wrong and how to fix our broken education system. Parents, students, teachers, political candidates, electeds and concerned citizens are all welcome to come and learn from award winning educators and experts in the field. Make sure you attend this instructive and informative session for the sake of our children and our future generations. It’s time to fight for what’s right!

« PreviousVideo: The mayor’s bogus plan to build housing for the poor
Next »Capt James Van Thach, Highly Decorated Disabled US Army Veteran to be Honored at Lincoln Dinner on Feb 28th