February President’s Message by Phil Orenstein, excerpts of which appeared in the Times Ledger, Queens Chronicle and other weekly Queens newspapers. 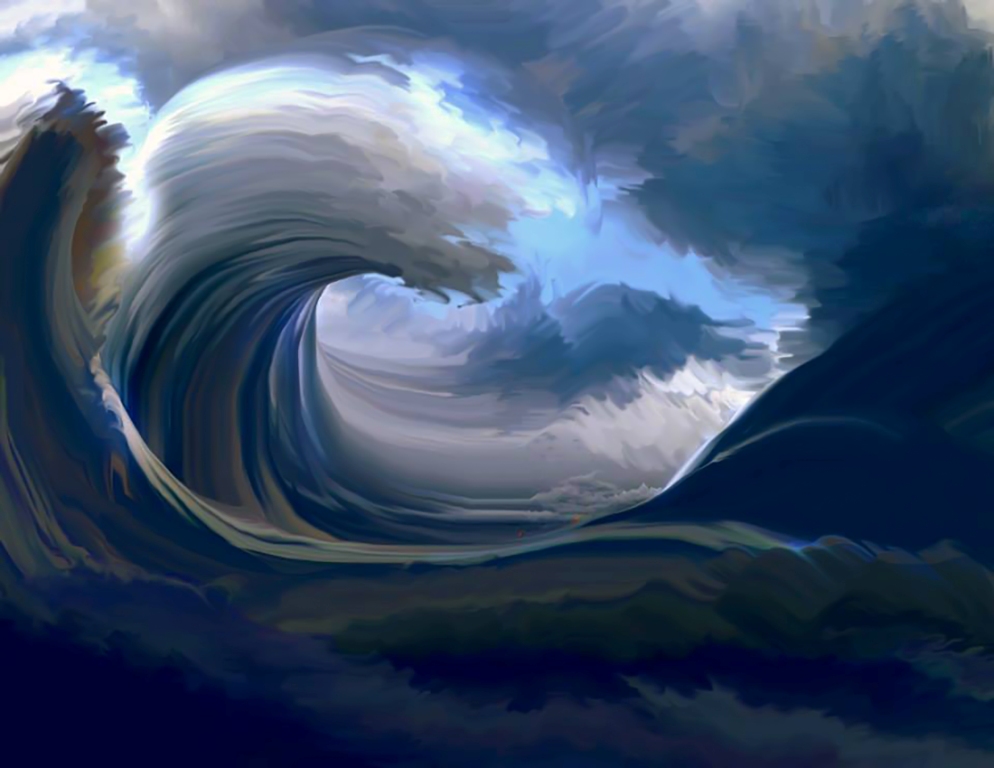 The Republican Party promotes the tried and true principles of maximum personal freedom, limited government, public safety, national security, high educational standards and the American Dream, which are the values that have made America the greatest, safest and most prosperous nation in the history of the world. While we’ve experienced tumultuous times over the past six years, we have turned the corner and the pendulum is swinging back as a mighty Republican wave is sweeping the nation.

The 2014 midterm elections saw our Party take control of the U.S. Senate and make huge gains in the House and in numerous gubernatorial and state races, as well as taking the NYS Senate. However here in New York City, where we live in an ultra-progressive bubble, we often forget that the rest of our nation, except for some large urban centers that have been deteriorating under decades of failed progressive policies, lives by these proven Republican principles.

It seems that only in a progressive enclave such as NYC would the mayor and city council demonize its own police department. Outside of NYC, it would be an odd spectacle to witness a city’s top elected officials act like sixties radicals and stage a “die-in” demonstration on the steps of City Hall to protest alleged police brutality and our system of justice. Where outside of our city would the speaker of the city council lavish praise on convicted terrorists and oppose reciting the Pledge of Allegiance? Where in our nation can you find a mayor who wins the election after campaigning on a platform of cop bashing, and then as mayor, charge every police officer with racism and brutality and call for his entire police department to be retrained because of systemic racism acquired from “a history of centuries of racism?”

However, the vast majority of New Yorkers support our police and believe in the greatness of our country and our system of laws. The GOP is moving forward here as well. The Queens Village Republican Club has been a highly visible participant in candlelight vigils for our heroic fallen NYPD officers. We have joined the hundreds pouring out for the city-wide nonpartisan “Support Your Local Police” rallies, organized by NYPD Captain Joe Concannon (Ret.) under the newly formed Square Deal Committee, Inc., leading up to the grand rally at City Hall on March 8th. We believe that the NYPD put their own lives on the line, in order to protect our lives every day, and we have the moral obligation to stand up and show that we New Yorkers totally support our police officers.

Our foremost values as Republicans also encompass high standards of achievement in education, our system of merit, and rigorous study and evaluation. This will be the theme of our upcoming Club Meeting on February 5th, at the Knights of Columbus, in Glen Oaks, where we will have a panel of experts, students and alumni presenting on the topic of preserving the great traditions of our Specialized High Schools and the Specialized High School Achievement Test (SHSAT) which the progressive left wants to abolish, in their misguided agenda to substitute racial quotas for merit, which unfairly discriminates against students of high achievement whatever their race.

The GOP and the great principles of the Party of Lincoln are surging back into the light of day throughout our nation as well as our city and state. The new movie “American Sniper” about real-life American hero Chris Kyle, is a nationwide box office smash hit breathing life back into the great patriotic values of heroism, sacrifice, leadership, defeating our enemies, defending our liberties, and love of country, that the majority of Americans uphold. Back here in the cesspool of NYS politics, the powerful Assembly Speaker Silver (D-Manhattan) was finally busted on five felony charges after a 20 year reign of fraud and corruption. New Yorkers are demanding transparency, accountability from their elected officials who should serve the best interests of the voters, not fatten their own wallets, and this was the first major step.

Our annual gala Lincoln Dinner on March 22nd at Antuns of Queens Village, will be a celebration of our victories, successes and the values of the Party of Lincoln that have made America, the country that we love, the greatest on the face of the earth. It’s a grand celebration of Abraham Lincoln and the birth of the Republican Party, with nationally renowned speakers and honorees. Be part of the uplifting celebration of the Grand Old Party of Lincoln, Teddy Roosevelt and Ronald Reagan, because we are now looking at brand new victories and successes in the future, right here in our beloved NYC! Go to www.qvgop.org for details. Make sure you are part of it!