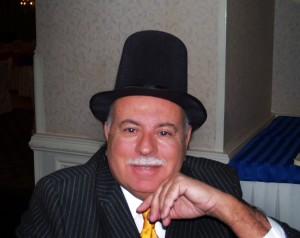 New York State Senator Frank Padavan,  our beloved Republican State Senator for 38 Years in Eastern Queens, now retired, presents the Lifetime Achievement Award to James Trent. President and Founder of the Queens County Farm Museum, James Trent has selflessly given over 50 years of civic service and leadership to the residents of Queens County, without asking for anything in return. As the Club’s workaholic Lincoln Dinner Chairman, he exclaimed that this was “the most successful, profitable and well attended GOP event he has ever hosted.” 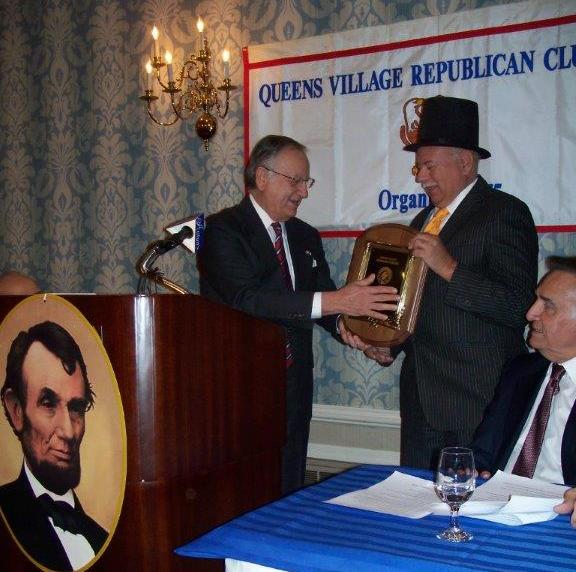 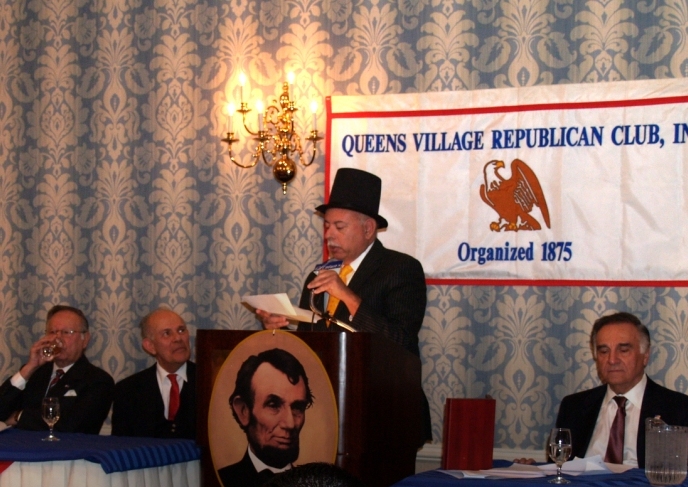 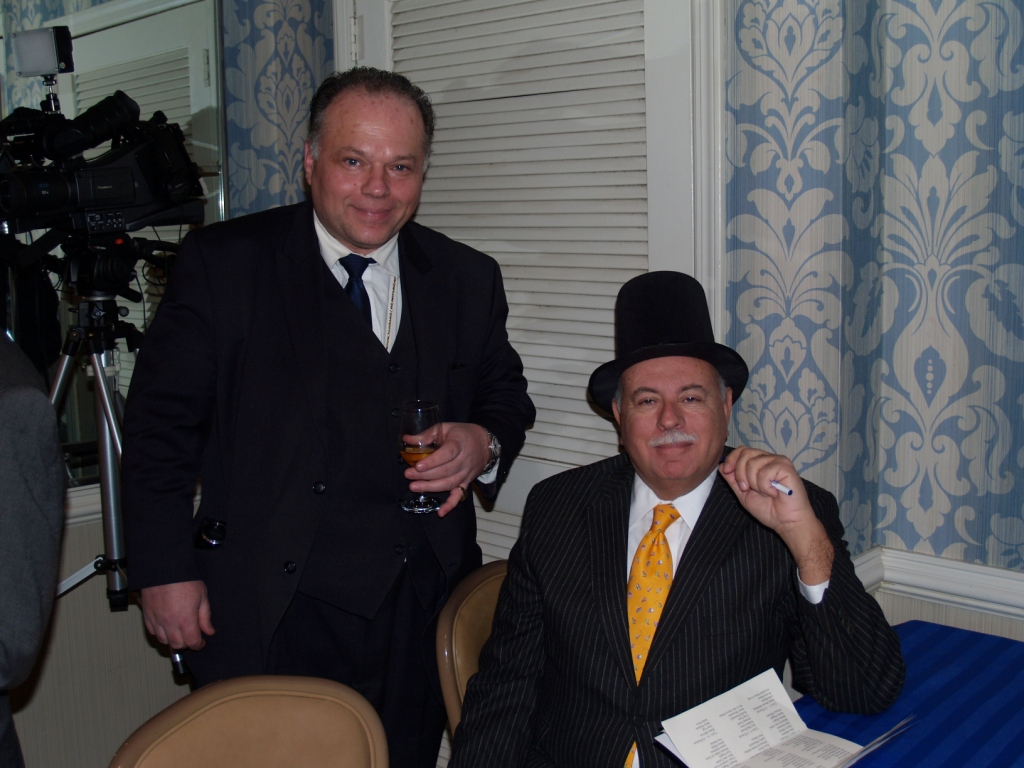 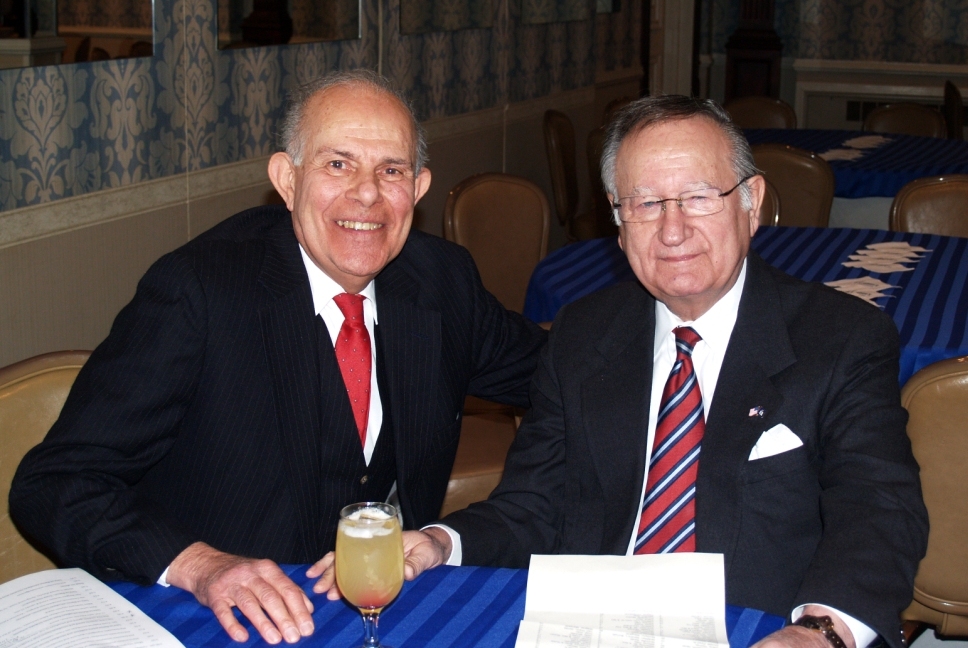 Senator Padavan and Phillip Sica, past president of QVRC