This article appeared in The South Asian Times 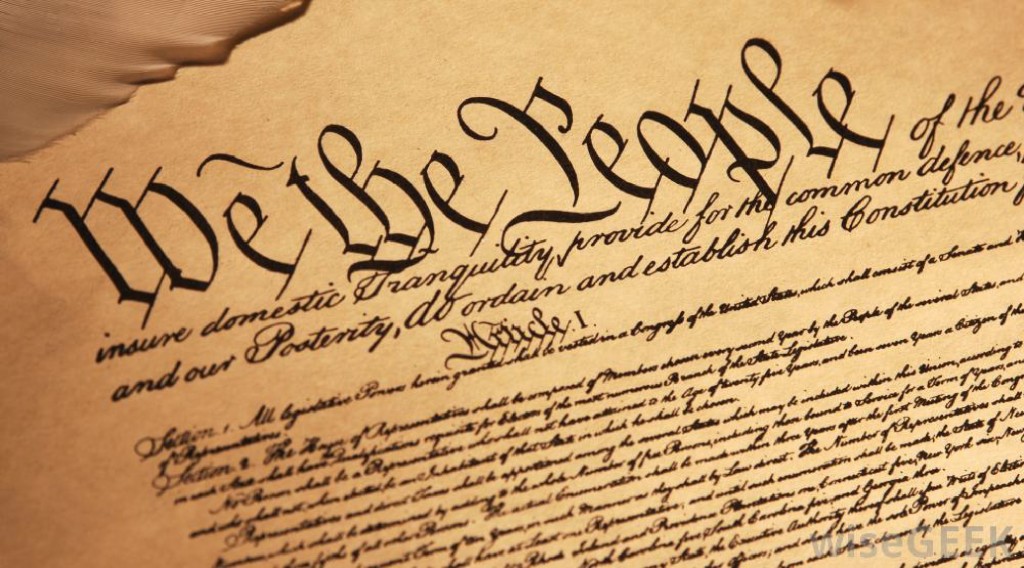 India and America are alike in many ways. They are both democracies. They both have free enterprise capitalist economic systems.  They both share the same friends and face the same enemies. Even the preamble to the Constitution of these two countries starts with the same three words: “ We the people.”

It is in the nature of democracies to have protest movements. Where these two democracies, India and America, differ though, can be defined by the nature, purpose and goals of their respective protest movements.  In India the Aam Aadmi Party (AAP) was formed in 2012 in Delhi by non-politicians as a good government movement to protest actual injustices. One of the most egregious injustices occurred in early 2013, involving a low- income resettlement colony in North- East Delhi. Families living there were paying inflated prices for water and electricity. At the request of the AAP, an estimated 300,000 people from many different communities gathered in Dehli to protest that terrible economic injustice.

If only that were true for the “ Black Lives Matter” (BLM) and the“ Occupy Wall Street”  (OWS) movements here in America.  Let’s start with the former, which is based on the ideological premise that white cops murder innocent black citizens with impunity in the urban communities of America on a regular basis.  It doesn’t matter to BLM that the facts belie their claims.  One such fact: far more white law- breakers are killed by cops than are blacks. Another fact: in almost every case of fatal police shootings, ( whether the person killed is black or white) the “ victims” of these police shootings were themselves carrying lethal weapons. The final, arguably most important fact: most murders in the black community are intra racial. According to official FBI statistics between 1980-2008, 93% of black  murder victims were killed by blacks.  (The remaining seven percent were not killed by cops, but rather primarily by whites and Hispanics.)

That 93% number tragically is presently on the rise. But you wouldn’t know it from the BLM leaders, who continue to view those same cops who seek to protect their community from dangerous criminals, as the dangerous  criminals themselves.

OWS is also motivated by a false ideology.  In New York City and throughout hundreds of other cities throughout the USA, OWS leaders  voice to their cheering minions the same false message:  Free enterprise capitalism as it exists in democratic countries like America and India is their enemy. Socialism and Communism as these systems exist in dictatorships like Cuba and Venezuela are their friends.

Give me the non-ideological, problem solving AAP movement any day of the week.

Robert Golomb is a nationally and internationally published columnist. Email him at MrBob347@aol.com and follow him on Twitter@RobertGolomb