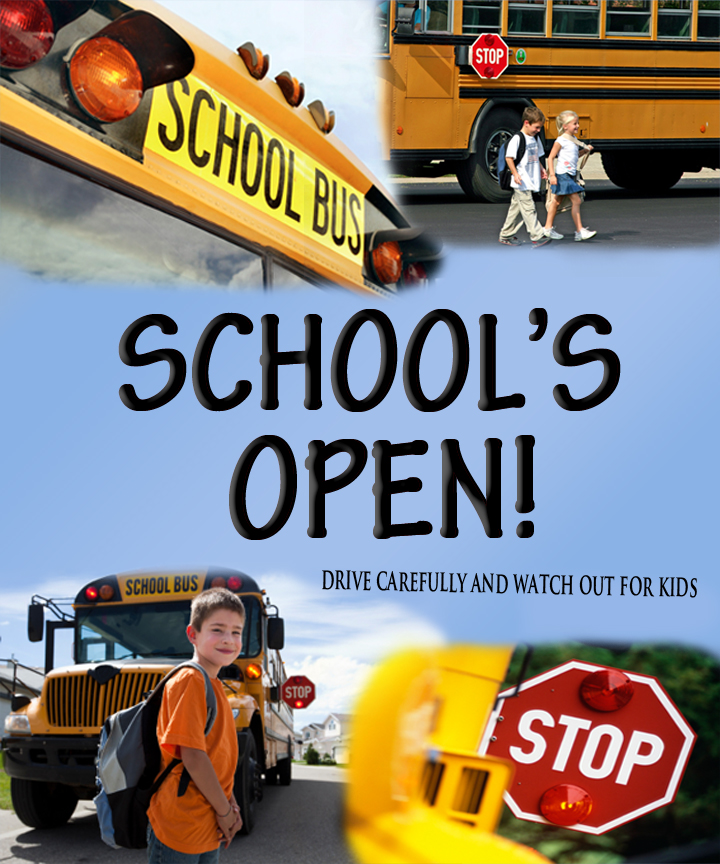 ho could argue that parents choose the schools and educational path their children take?  Many of us decided where to settle down and buy homes based upon just how well the school/school district performed.  A recent article written by New Yorkers for Choice in Education expands on the choices we make as young adults for our children and states, “Parents have a fundamental right to guide their children’s education.” The article is supported by the 1948 United Nations Declaration on Human Rights which states, “Parents have a prior right to choose the kind of education to be given to their children.”  Of course this begs the question, are parents aware?  Most would argue no way, and that knowledge about school choice is rare at best.  Shouldn’t we at least ask our elected officials, “what about school choice?”

2016 is the year where we as the voters are searching for all sorts of solutions that will help reduce the national deficit while not reducing services, but be helpful to everyone including those struggling in our failing economy.  Our party’s standard bearer for U.S. President, Donald Trump is stating now is the time for “School Choice.” Why school choice?  Well, New Yorkers for Choice in Education cite the following three points for us to consider (our edits included):

(1) Educational – competition improves education just as it improves products and results in every other field. In Milwaukee, school vouchers have been available for 25 years, permitting parents to select any accredited school, including private and religious schools, for their children. Not only did the students who opted out of the public schools do better academically, but, soon after, the public schools also improved for fear of losing more of their students to the competition. It was low and middle income parents, mostly minorities, who especially favored school choice and the better education that resulted.

(2) Moral—parents are responsible for the development, both physical and moral, of their children. Children are in school for a good portion of their lives, and many parents believe that acknowledgement of or silence about God and moral issues will have an important impact on their children one way or the other. Public schools cannot teach moral values based on a belief in God and they prohibit organized prayer. Display of our National Motto, “In God We Trust,” bothers some public school parents, as does singing “God Bless America”. Some parents object to contraceptives being demonstrated and distributed and abortion discussed as a “right.” School choice avoids all these problems as parents can select schools that reflect their values.

(3) Economic—since most non-public school students attend religious schools which cost much less than public schools, school choice is an opportunity for significant savings. A 1991 study done for the New York Senate reported that school choice would save New York taxpayers $4 billion/year. Today, that savings would exceed $8 Billion/year! All states can save money with school choice via tax credits, tax deductions, vouchers, or educational savings accounts (ESAs), although not as much as New York, as New York has the highest public school cost per pupil in the nation, $20,000 per student per year.

New Yorkers for Choice in Education state: Many states are prevented from providing parental tax deductions/credits, ESAs and vouchers by the so-called “Blaine Amendments” in their constitutions. “Blaine Amendments” are rooted in 19th century anti-immigrant, anti-Catholicism and prohibit “direct or indirect” government support for religious schools. The U. S. Supreme Court will soon hear an appeal to overturn Colorado’s Blaine Amendment as violating the U. S. Constitution’s First Amendment dealing with religious freedom. However, Blaine amendments do not prohibit tax deductions or credits for donations to scholarship funds.

Finally, many would have us get into some partisan bickering or an us-vs-them (Democrat vs Republican) shouting match over school choice.  This discussion is much deeper and broader.  It concerns the future of our nation, the dead weight forcing our economy to be weak, the special interest threatening members of both parties to throw them out of office if they don’t get their way, the challenges to common sense.  You didn’t hear anything about the future of our children, did you? When it concerns the government, our kids seem to be dead last. As I say with all articles, voting matters and elections have consequences.  Share this with a family member, neighbor or local friend.  American citizens do own their own future and are responsible for shaping it.  What say you? Send me your thoughts: joe.concannon@gmail.com.