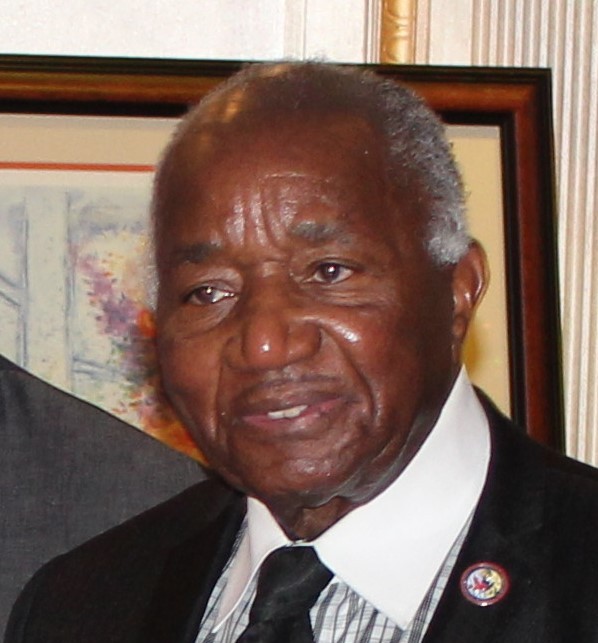 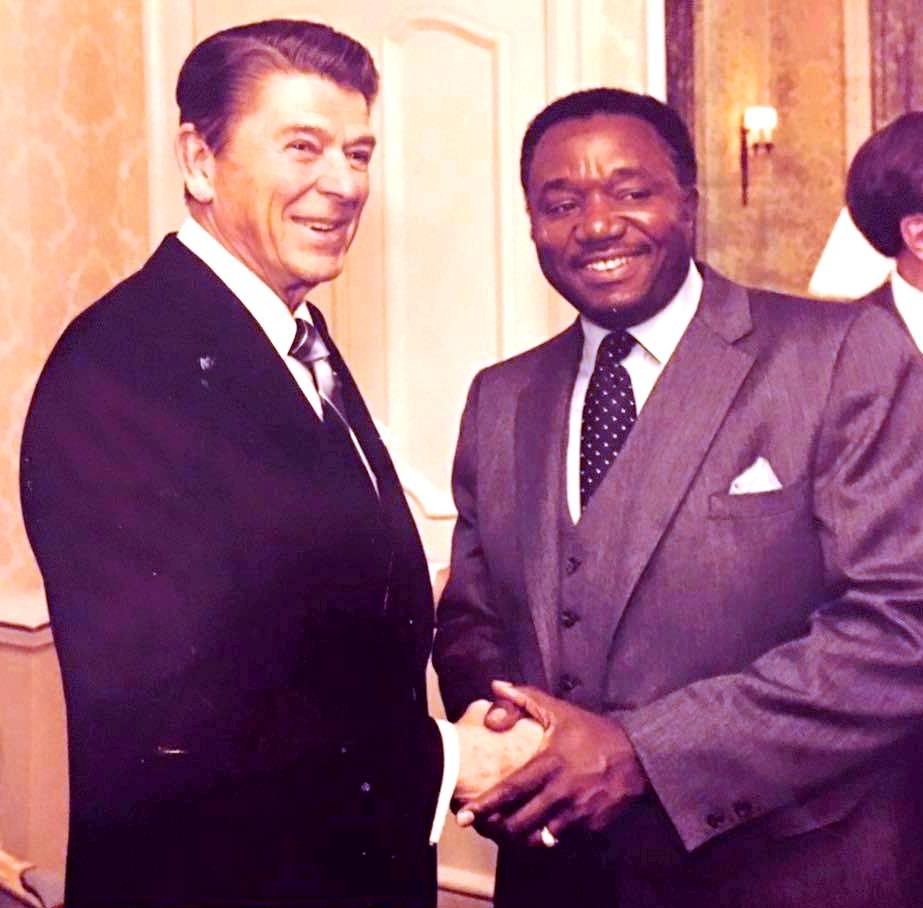 In 1985, Mr. Brown began his tenure as Chairman of the National Black Republican Council, a position to which he was re-elected and he currently retains; and, for eleven years, he was a member of the Republican National Executive Committee.  As chairman of the Council (NBRC), representing over 50,000 members in 44 states, he coordinates the national office in Washington, D.C., and the state council organizations.  In addition to the national office in Washington, D.C., Mr. Brown is the Republican District Leader of the 77th Assembly District of Bronx County, New York.  He has been a Delegate to the National Republican Conventions of 1980, 1984, 1988, 1992, 1996, 2000, 2004, and 2008.  Impeccably speaking, Mr. Brown has been a National Convention speaker during the previous seven (7) Republican National Conventions and he has actively participated in every Republican Presidential campaign since 1980.

Likewise, as President of the NYS Republican Council, Mr. Brown has been politically involved in the successful campaigns of former Governor Pataki, Mayor Giuliani, Mayor Bloomberg, Senator Valella, Mayor Ernie Green, and Mayor James Garner, former President of the National Council of Mayors. He has also been politically involved in the success of hundreds of other state and local campaigns around the country.

In addition to his extensive political activities, Mr. Brown has achieved distinguished accomplishments and recognition in the education and business arenas as well.  Mr. Brown was elected to the community School District No. 9 in Bronx County in 1977.  He served for 14 years.  He successfully won reelection to three 3-year terms of office for five consecutive terms. As a member of the Bronx County School Board, Mr. Brown’s key responsibility was to oversee 35 schools, 35,000 students, hundreds of teachers and school administrators, and an operating budget of more than $100 million annually.  In the business arena, Mr. Brown received a Minority Section 8 Demonstration Project in 1981 for more than $5 million to construct, own and manage 83 units of low income housing in New York City.  He served as a consultant to the City of New Haven, Connecticut, successfully securing a $25 million Urban Development Action Grant from the Department of Housing and Urban Development to redevelop nine city blocks in downtown New Haven (generating a $4 billion project).  He established a solely minority-owned and operated construction company, Thacker Associates, which operated in New York City, New Jersey, and Miami, Florida with an annual construction budget of over $4 billion before it was liquidated.  With the essential business and political savvy, Mr. Brown has been retained throughout the years by several Fortune 100 companies throughout the United States.