Free Public Forum: “Could New York City be the Next Paris?”

Free Public Forum:
“Could New York City be the Next Paris?” 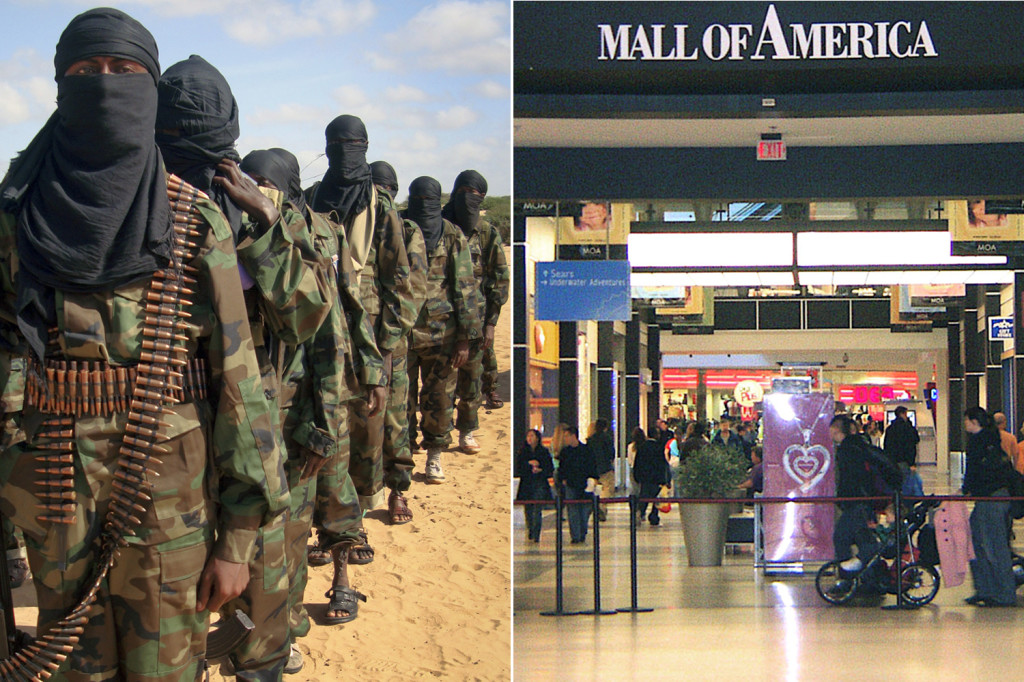 Ever since the attack on the staff of the magazine Charlie Hebdo in Paris in January, where terrorists killed 12 and shouted, “We have avenged the Prophet Muhammad” and “God is Great,” the Western World, especially New York City, being the world’s #1 target,  have been on high alert. There have been 16 known terrorist plots against the city since Sept 11, 2001 according to the NYPD.  Another attack on NYC is “not a question of if, but when.” Are we prepared?

On Thursday evening March 5th at 7:30pm, the Queens Village Republican Club will host a public forum at the Knights of Columbus, St. Anne’s Council in Glen Oaks, to address the question: “Could New York City be the Next Paris?” with a panel of leading security professionals.

Recently, the Somalia-based terror group al-Shabab released a video calling for attacks on shopping malls throughout the U.S and the NYPD has beefed up security at major retailers in the city. Last week, three would-be ISIS terrorists from Brooklyn were arrested plotting to bomb Coney Island, assassinate the president and kill cops and FBI agents. Questions and concerns arise as the de Blasio administration eliminates effective NYPD security programs and threatens legal consequences. Police Commissioner Bill Bratton disbanded the NYPD surveillance program of mosques on the anniversary of the Boston Marathon bombing, as the Boston terrorists were on their way to NYC with six bombs.

Are we protected? How many other would-be terrorists are still at large? Is now the time for the Mayor and the City Council to be stripping the NYPD of the tools they need to keep New Yorkers safe from terror?

The panel that will attempt to answer these questions, will be moderated by NYPD Captain Joseph Concannon (Ret.) who runs a security firm, Integris Security and the Square Deal Committee, Inc., organizing the city-wide rallies in support of the NYPD, with the biggest one coming up on Sunday, March 8th. Panelists include Michael Balboni, former New York State Senator and former Deputy Secretary for Public Safety and Homeland Security Advisor for New York State. Also Thomas Ruskin, President of the CMP Protective and Investigative Group, and a highly decorated former New York City Police Detective Investigator. The panel also includes Anthony Mele, an International Security Consultant and Counter-terrorism expert and the President of AMI Global Security. Possibly other noted security professionals will be on the panel as well. The media is invited to attend.

« PreviousScarlet letters for the Bibi boycotters
Next »Republican Party Organization in Queens County: A Primer