This article on Flag Day by Fred Bedell was published in the Metro News and the Queens Ledger this week. 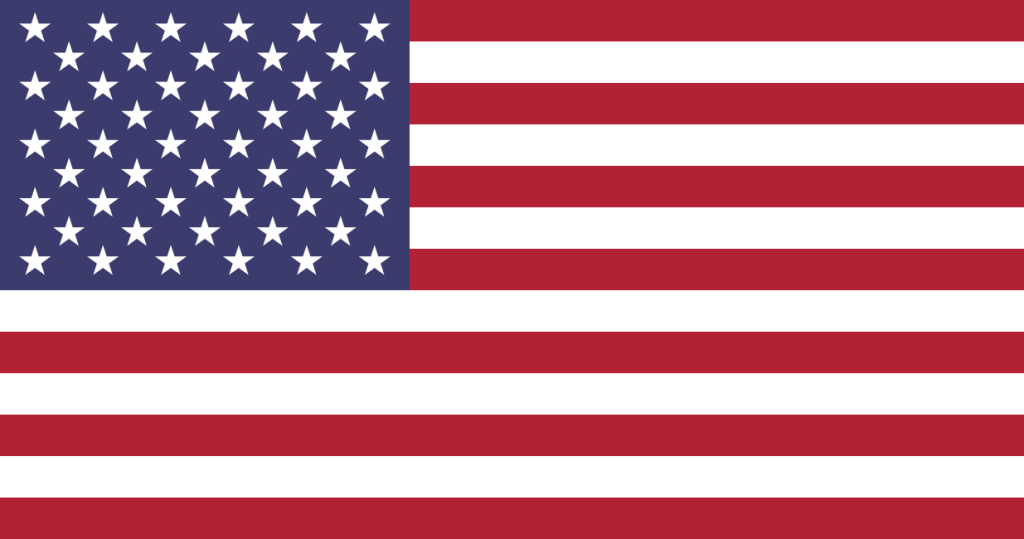 The American Flag was originally adopted by a resolution by the Continental Congress on June 14th, 1777. Flag Day wasn’t officially recognized until proposed by Congress and signed into law by President Harry Truman in 1949. The week of June 14th is designated as,” National Flag Week.” I therefore urge that the American Flag be displayed outside homes, apartments, offices, businesses and stores throughout the United States. We do this to honor all that our great nation represents, which is freedom, equality and justice for all. These principles and ideas are embodied in the American Flag. We should do this also to show honor and respect for all our brave men and women who are serving our nation today. And also all those over the years who gave their lives to preserve our cherished freedoms. Our American Flag is the fabric of our country and by flying the American flag we can be reminded that we can prevail against all adversity. So please fly the American flag on June 14th and remember this too: these colors of red, white and blue don’t run. Now God Bless America !
Frederick R. Bedell Jr.
Glen Oaks Village, N.Y.

« PreviousEnlightening June Club Meeting on Energy and the Environment
Next »March to “Support Your Local Police” in the St. Greg’s Festival Parade!