Enlightening June Club Meeting on Energy and the Environment 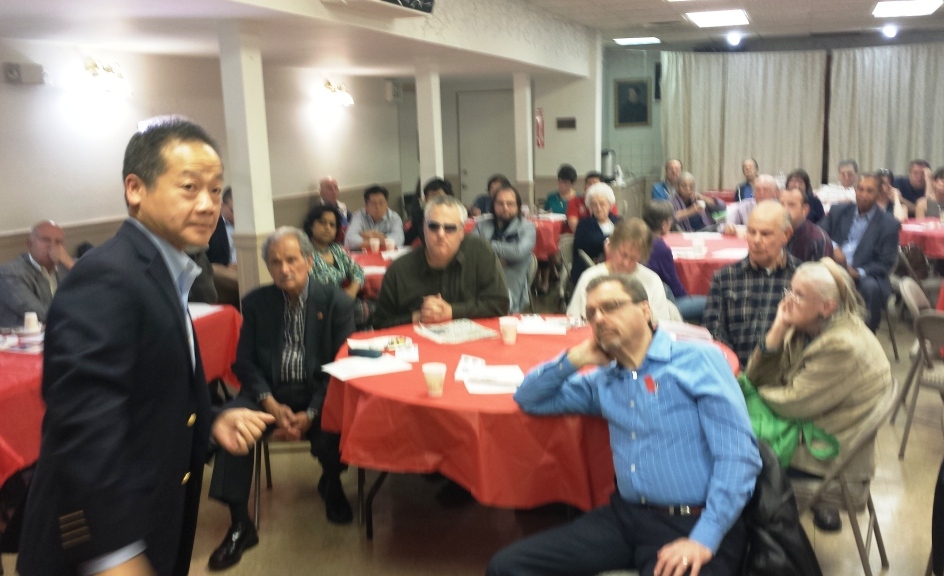 In a packed meeting hall, over 75 attendees listened intently to energy policy and subject matter experts, Maureen Koetz and Doug Lee present and answer questions in an informative open forum on Energy and the Environment. Facts and figures were presented, some astonishing, such as the gross amount of harmful pollution produced from the overseas production of solar panels in China which are subsidized by our tax dollars. Some of these and other myths were exposed as well as learning about policy elements for “Sustainable Republicans” and why sustainability matters. Comments of “genius,” “shocking” and “enlightening” were heard from the guests when describing the presentations of both speakers. 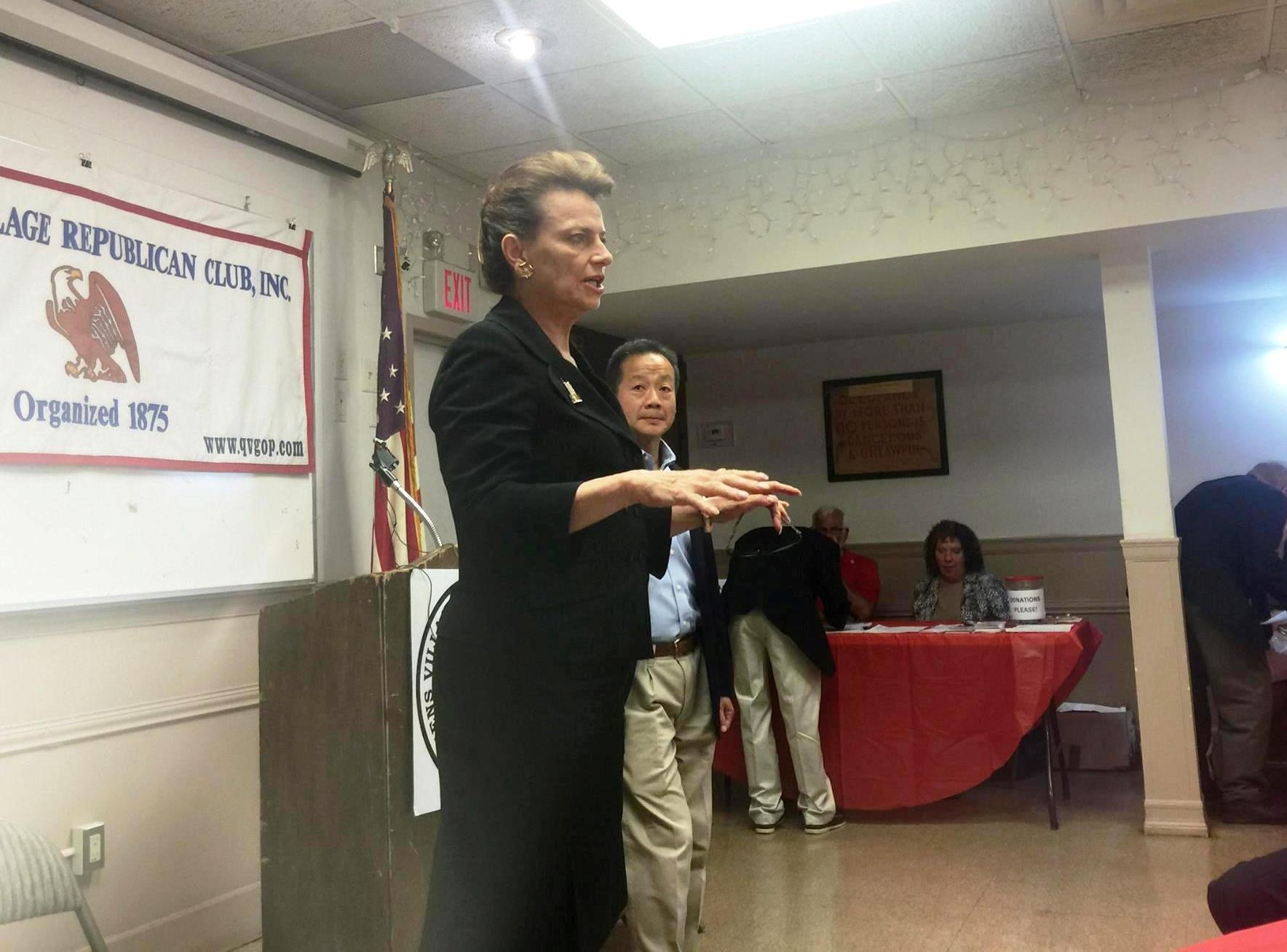 Governor Cuomo has gone along with special interest groups to maintain the ban on hydraulic fracking and he also wants to close down Indian Point Nuclear Power plant in Buchanan, NY. New York City residents’ electric bills are going up every month and this will drive up the bills still further, kill off jobs and further hurt New York’s stumbling economy. Now Mayor de Blasio is jumping in and wants to also shut down Indian Point and replace it with solar, wind power and other alternative energy sources. Instead of being rewarded for our energy efficiency and environmental friendliness, New Yorkers are punished by paying the higher tax burdens of importing our energy needs from states like Texas which have no income tax burden. 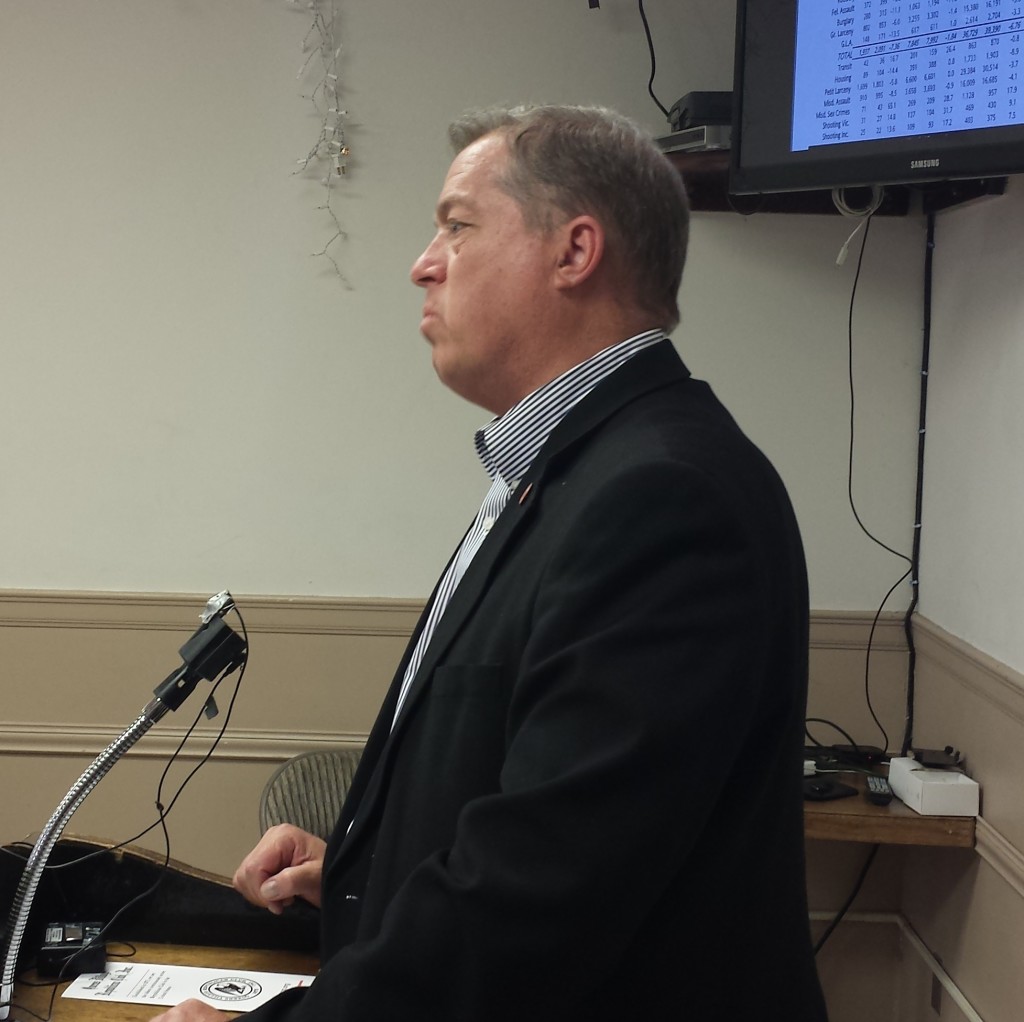 Below we present some of the highlights of this lively meeting, as well as photos and links to the power point presentations of both speakers. The meeting concluded with a rousing speech by Joe Concannon, who will be running in an “out-of-cycle” election for city council when Councilman Mark Weprin makes his resignation official, which is expected to be on June 15th. Joe’s dynamic campaign manager, Maureen Daly presented all the details of the campaign as well as the city’s 6-to-1 matching program, which matches contributions up to $175 from NYC residents at a rate of 6-to-1 with public funds. 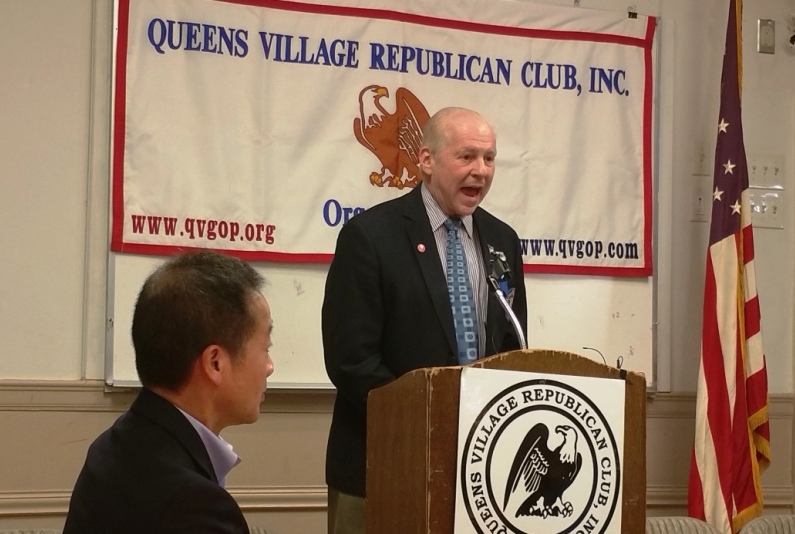 As President of the Queens Village Republican Club, President Phil Orenstein said that it is a great thing that we have a Club member running for office and we need everyone’s 100% support to help Joe win this election. That’s what our Club, our monthly meetings, our fabulous Lincoln Dinner parties and our activities are all about, winning elections. Everyone in the room pledged to donate money, knock on doors, talk to parishioners at church masses and get behind Joe to ensure his victory.

The first speaker, our good friend, Maureen Koetz, the former Republican State Assembly candidate who took on Shelly Silver, is the Principal Partner in Koetz and Duncan LLC, Environmental Counsel for the Senate Energy and Natural Resources Committee and Environmental Policy Director for the Nuclear Energy Institute. Doug Lee, the second speaker, is a frequent speaker on energy and environmental issues and outspoken advocate for farmers and rural communities in NYS. He ran for State Assembly as a Republican candidate last year, because he believes that politics is the best way to make his energy policy initiatives a reality.

Doug Lee presentation on Energy and the Environment