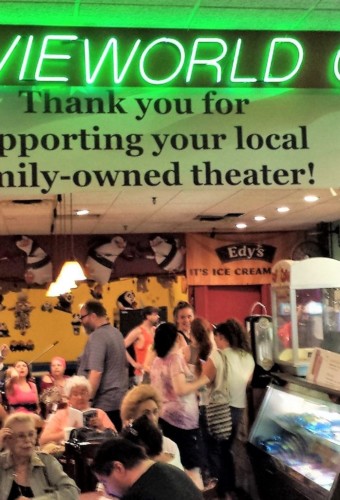 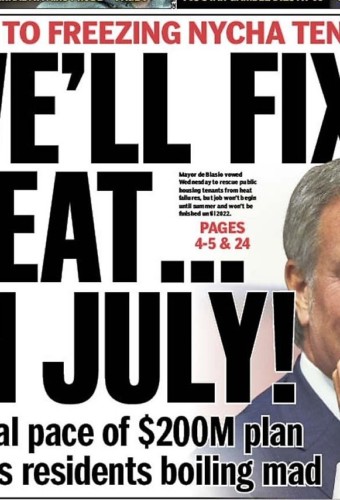 Bay Terrace, NY:  For 18 years David Bressler has been the Regional Manager for a national bakery conglomerate representing Entenmanns, America’s most famous brand, as well as past President and Treasurer of the Board of Managers of the Bay Club in Bay Terrace, for nearly a decade. As such, he has been immersed in the world of financial accountability, where every dollar in revenues and expenses is accounted for. 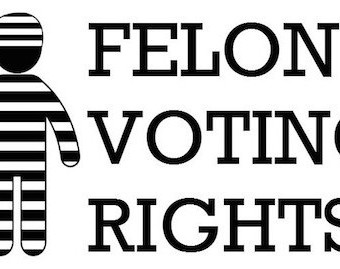 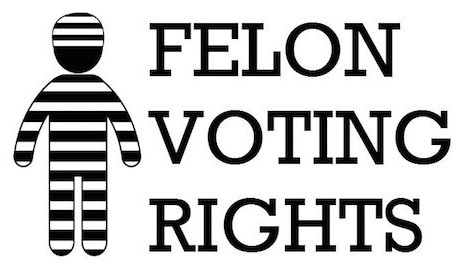 I am a candidate for State Assembly in District 26, Northeastern Queens, because of my concerns with the state of affairs within our political landscape. We have a Governor who signed an executive order to allow felons to vote, a NYS Assembly that voted to make NYS a Sanctuary state, and a Mayor of NYC who wants to close down Rikers and put prisons in our neighborhoods. Our Mayor also eliminated armed guards in our schools that protected our children. This is not the city or state I so proudly was raised in. These are extreme progressive politicians who are making our city and state less safe and are not following the rule of law. That is why we are at a crossroads in local politics.