Bay Terrace, NY:  For 18 years David Bressler has been the Regional Manager for a national bakery conglomerate representing Entenmanns, America’s most famous brand, as well as past President and Treasurer of the Board of Managers of the Bay Club in Bay Terrace, for nearly a decade. As such, he has been immersed in the world of financial accountability, where every dollar in revenues and expenses is accounted for.

Now David Bressler is running for New York State Assembly in District 26, in order to take his financial and business acumen to Albany when he gets elected. That is why he has been fuming over the colossal waste of taxpayer money and mismanagement at the New York City Housing Authority. Bressler has been demanding answers and blowing the whistle on corruption and fraud in our government entities long before any other candidate. 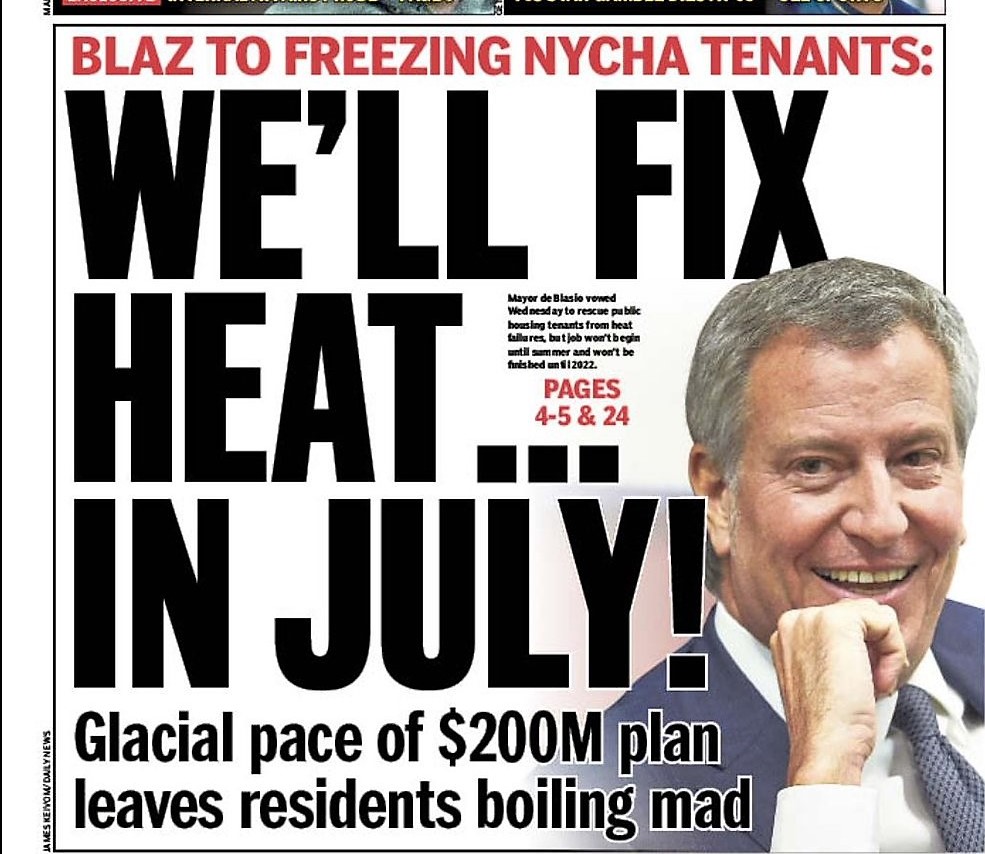 Now there is a huge NYCHA settlement with federal investigators that will cost the NYC taxpayers $2 billion to pay for the massive coverup of the negligence, false reporting, and uncompleted repairs, that have kept the poor residents living in miserable and inhumane living conditions for years.

In early May Bressler gave a speech at the Queens Village Republican Club, highlighting NYCHA, for their scandalous false reporting of lead paint inspections, the 1000’s of unanswered complaints of insufficient heat, broken elevators, infestations, mold and decay, and the unaccounted-for NYC NYCHA Budget of $200 Million, NYS Budget of $250 Million. Bressler demanded to know where all the taxpayer dollars went.

Not only NYCHA, but Bressler questioned the accountability of the $26 billion NYS Education budget, and the NYC Affordable Housing budget of $750 million and NYS budget of $1.97 billion.  He also questioned the $7 billion increase in property taxes since 2013 which de Blasio has done nothing to correct, and the unfair assessment policies which are deceitfully driving up taxes with no signs of lessening. Now a state audit has found a total $1.28 billion waste of taxpayer money on unnecessary Medicaid premiums.

Since he declared his candidacy on March 18, 2018, David Bressler has been speaking out to account for the billions and billions of wasted and unaccountable taxpayer’s dollars. His specialty has been involvement in the budgetary process. When he’s in Albany, he will hold the Governor, legislators and the heads of state agencies and departments accountable for the budgetary funds allocated for every project and department.  He vows that when he’s elected to the Assembly, every dollar will be accounted for, as has been his practice coming from the thriving corporate world of private management and enterprise.

Paid for by David for Assembly 26