WHY do Police Matter?

WHY do Police Matter?

Have you forgotten the old T-shirts, caps, and coffee mugs from the aftermath of 9/11 that said, “We Will Never Forget?” This is an open letter to our elected officials, our union leaders, business leaders, and our religious and civic leaders from concerned citizens of New York City. We the people of New York City have not forgotten. Have you? 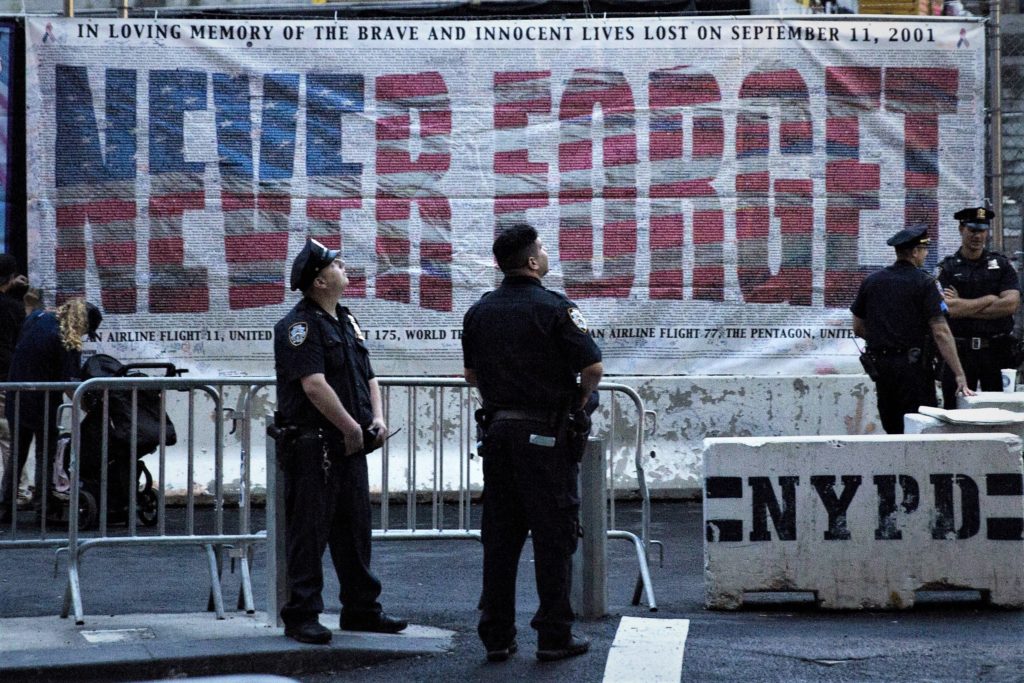 We have not forgotten…

They are our neighbors, our relatives, our friends, parents, sons, and daughters. They shop at the same stores, they frequent the same restaurants, attend the same schools and churches. They run athletic programs and coach sports teams for disadvantaged youth (PAL). They operate playstreets for our children, and after-school programs and summer camps. They visit our High Schools to play basketball and volleyball with our kids.

All too often we have seen our civic, religious, business, and political leaders who have shown weakness, self-interest, or are pandering to the mob. We must all reject the violent mob who loot and destroy, and throw bricks, frozen water bottles, and Molotov cocktails at our police. We must reject the mindless mob who hurl vile and dangerous epithets at our police in their spoken and written words. We must reject the irresponsible mob who ignore the pandemic safeguards and can infect the police with the virus to spread amongst their families, friends and then to all of us.

The police take an oath of office similar to the oath of all of our elected representatives, to uphold the Constitution of the United States, the Constitution of the State of New York, the Charter of the City of New York, and to protect the people from all enemies foreign and domestic. In the hallways of police precincts across NYC, throughout NY State, and in station houses across the United States, the debate over how to protect citizen’s rights and enforce the laws is an ongoing daily struggle. Police officers understand the delicate balance between enforcement of the law and upholding the constitutional rights of every citizen.

We are one city united. The vast majority of New Yorkers respect our police, are grateful for our police and even love our police. They are us.

Where do you stand?

Phil Orenstein is the president of the Queens Village Republican Club. Established in 1875, it is America’s oldest Republican Club. Historian, Jerry Matacotta was the advisor for this letter.

« PreviousZoom Club Meeting Video with Curtis Sliwa
Next »Cuomo Searching For Scapegoats To Blame For His Deadly Coronavirus Order As 10,000+ Nursing-Home Patients Have Lost Lives To COVID-19