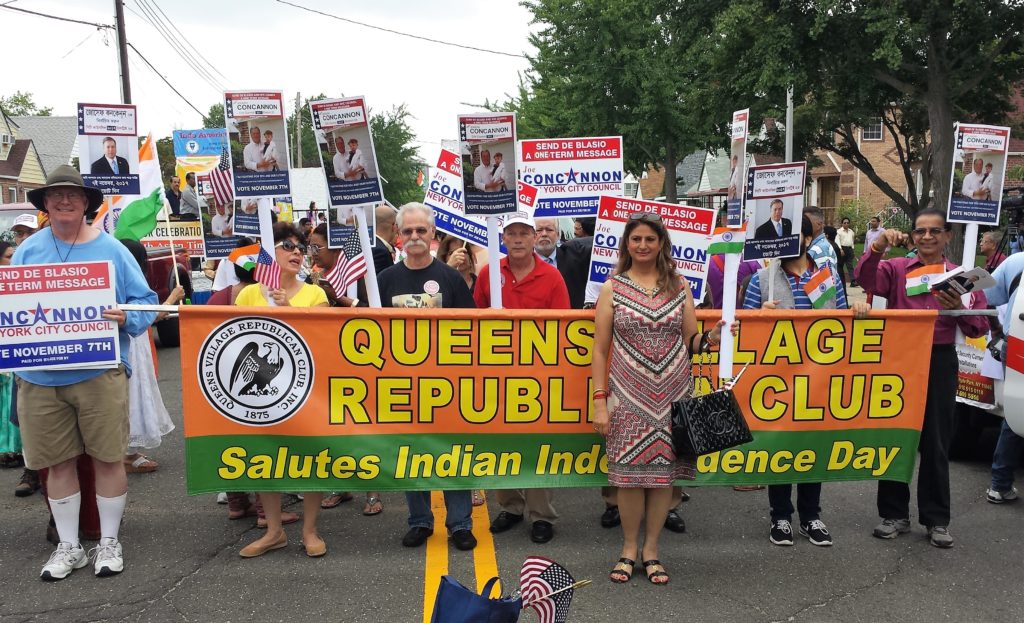 What an action-packed summer chockfull of rallies, parades, festivals, parties, our first Community Health, Wellness & Fun Fair at Alley Pond Park, and of course, our annual BBQ with a patriotic sing-a-long led by Rabbi Menashe Bovit! Welcome to all the exciting community events we do. We’re not just a political club, the Queens Village Republican Club is an experience! 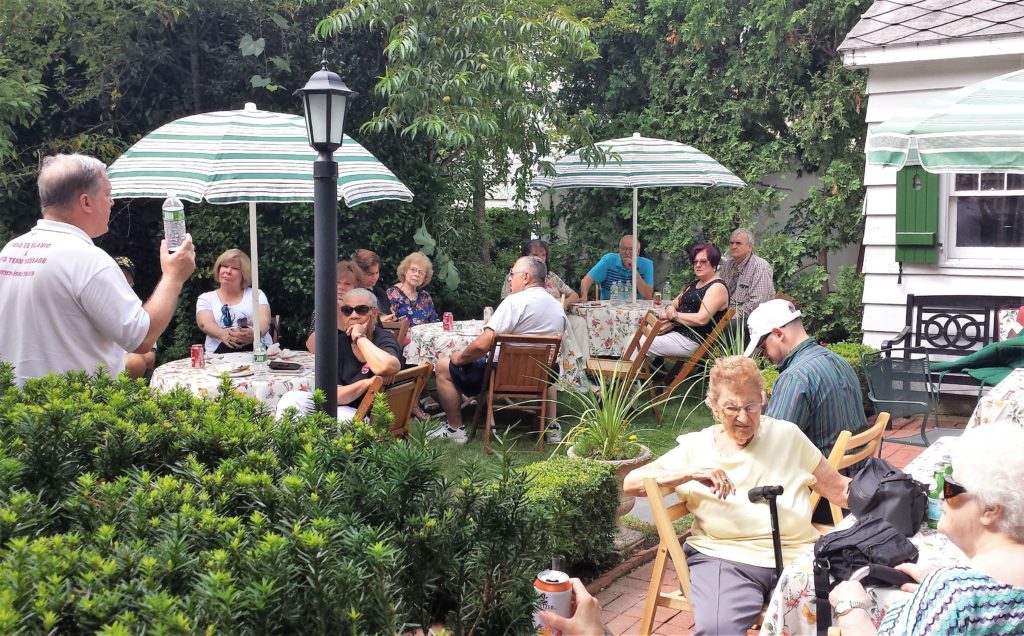 Club members marched, as we do every year, in the nation’s largest hometown Memorial Day Parade, in Little Neck-Douglaston, to honor all those who paid the ultimate sacrifice to keep us free. To satisfy our desire to learn about our local history, we travel every year to some obscure and somewhat unfamiliar historical places in the city, on our annual historical Bus Tour, which took us on a thrilling adventure to Staten Island this past June, visiting a 27-acre Southern-style plantation built in the 19th century and dining at Basillio Inn, the oldest restaurant in Staten Island. The India Day Parade was spectacular as we marched with our candidates and a large contingent, behind our brand new 12-foot orange and green Queens Village Republican Club banner and handed out 1000’s of leaflets. We also have an upcoming march and candlelight vigil to remember our fallen heroes of the NYPD. Our Training and Policy Institute will be presenting a seminar on the U.S. Constitution, coming up in September at Mateus restaurant. It’s incredibly important in today’s political climate to learn about the history and significance of our nation’s founding documents. Be informed citizens, get involved, and join our historic club! 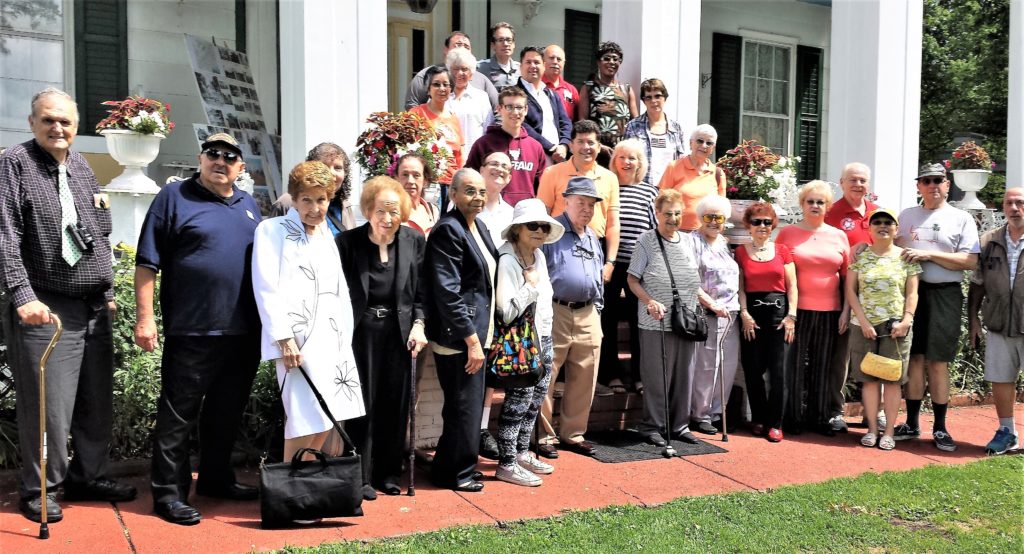 This is the summer that may well go down in history as the great turning point in the one-party political rule of our city. Presently, there is only one Republican elected official in all of Queens, and we aim to create a more robust balance of power in city government, by winning Republican seats in the New York City Council and citywide races in the November General Election.

This summer, many dozens of Republican and Conservative volunteers circulated the 2017 designating petitions to get our candidates on the ballot. We were out on hot, humid summer days, sometimes well up in the 90’s, meeting and greeting some of our 12,000 local Republican and Conservative neighbors and collecting their signatures, awakening them and lighting the fire of freedom and hope in their hearts, to come out and vote in mass numbers on Election Day. Remember, your vote counts!!

We have reached out to voters of all political parties as well, asking them to sign petitions for our candidates to appear on the “Stop de Blasio” independent ballot line. We posed the question to voters at the doors of local homes and shopping centers, “have you had enough of de Blasio and the do-nothing lackeys of the mayor on the City Council,” and Independence, Blank, Republican, Conservative, and even Democrat voters gave us the same answer: Where do I sign?

Thank you to all the volunteers whose tireless hard work, sweat and persistence will lead to victory at the polls on November 7th. All the efforts of our great American patriotic volunteers are changing the course of history of our communities and our beloved country. “All politics is local” as it is said, and we are the change agents to make Queens County and NYC great again!

Our job is made easier, since we are campaigning for an outstanding line-up of Republican super-star candidates who will restore the lost greatness to our city. Here’s the link to a brief paragraph and the website for each of them: Nicole Malliotakis, Juan Carlos Polanco, Michel Faulkner, William Kregler, Joe Concannon, and Dr. Rupert Green. They have been in the news, at our meetings and rallies and you can meet most of them in person at our club meeting on September 7th.

« PreviousA Day to love those who Labor
Next »Chase Bank