We Are a Nation of Law

We Are a Nation of Law

For in all states of created beings, capable of laws, where there is no law there is no freedom.
– John Locke, Two Treatises on Government

A government of laws, and not men.
– John Adams, from an essay in the Boston Gazette 1774 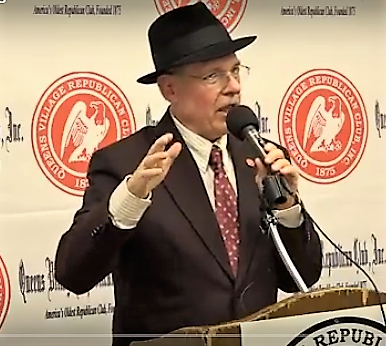 Recently the Jewish community celebrated Passover where at the Seder we narrated and commented on the Exodus from Egypt and how this incredible story teaches us to revere, celebrate, and protect freedom and liberty. This is a great lesson for Americans of all faiths, as America is the world’s true bastion of freedom which is under constant assault from the forces of the left and supremacist Islam.

The next holiday on the Jewish calendar is Shavuot.  It is translated from the Bible as The Feast of Weeks. Shavuot became identified with the giving of the law, the Torah, seven weeks subsequent to the Exodus. Like Passover, this Biblical holiday has a very relevant message to us as constitutional conservative Republicans regardless of our faith.

The Biblical concept of law is that law emanates from God and it is man’s job to administer it justly and to not abrogate it.  No man (or woman, Hillary Clinton) shall be above the law, even kings are subordinate to it.  This idea evolved into the concept of Natural Law which holds that our rights and liberties stem from our Creator, and no man may take them away. The role of society is to devise laws and systems to safeguard and ensure those Natural rights.  Our American Constitution and Bill of Rights is based upon this concept of Natural Law.

Unfortunately, here in New York I often hear some say “In New York, Republicans have to be moderate.” What does that mean? It appears this means “compromising” on our constitutional rights such as the 2nd Amendment, weakness on borders and illegal aliens, and pandering to political correctness.  Some say we need to do this to win elections.  We see though, that this is a path to failure.  Asked to choose between the Republican Democrat and the Democrat Democrat voters will choose the Democrat Democrat because it is clear the Republican stands for nothing.  Actually we are often putting the proverbial cart before the horse.  Our first task should be to educate and inform the public of what it means to be an American and how to know, understand and cherish our Constitution and our American way of life. Were we to be successful in doing so, winning elections would result naturally. 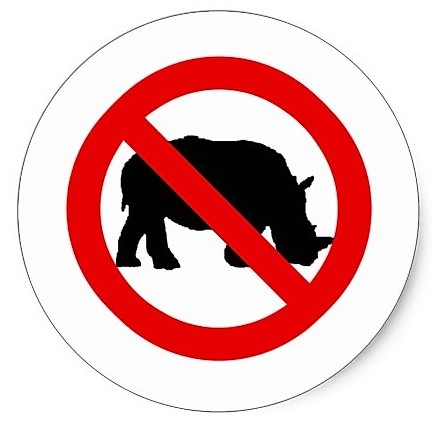 I have no tolerance for RINOs. They have brought the Democrats to ascendency in New York while taking the Republican Party to an all-time low.  We need only be the party of law and we can begin to turn New York around.