The following is a letter to the editor was written to our local and regional newspapers by a local Veteran and Queens Village Republican Club member, who expresses his outrage over the VA Scandal.  This Thurday June 5, the Club will be devoting our entire General Meeting to the issue of the growing scandal at the nation’s health care system for our Veterans run by the Depatment of Veterans Affairs. 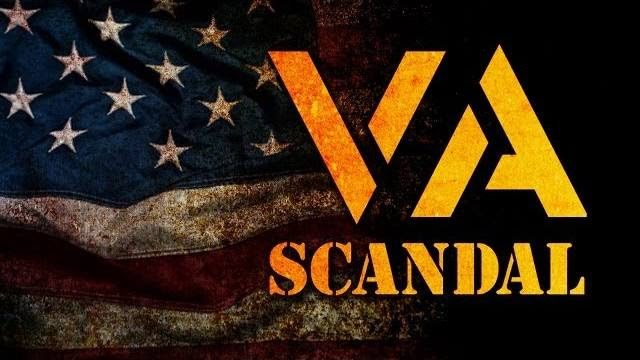 It has been sad to have read about all the long waits at VA hospitals and facilities for medical treatments. Now VA Chief Eric Shinseki did not seem to have a clue on how to fix the problems and now has resigned.

Meanwhile President Obama believes there needs to be accountability at the Department of Veteran affairs. Well my question is why did it take so long for actions to be taken and an investigation to go forward ? The resignation of Eric Shinseki is only the beginning and I believe an entire overhaul needs to be underway to correct the problems that involves all veterans. To do anything less would be a disservice and a complete disgrace to all veterans who put their lives on the line to protect the nation.

As a veteran, I am appalled and outraged over this insult to all of our veterans. Action is needed now!