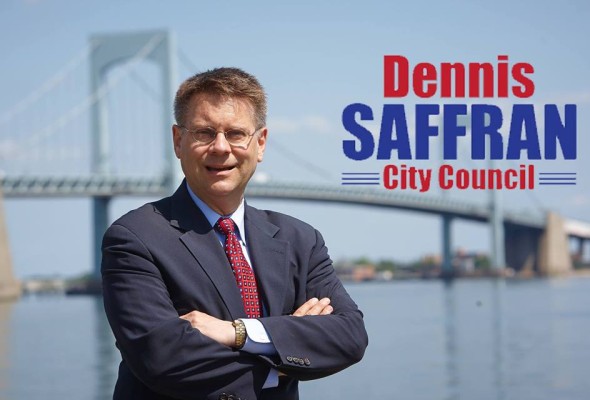 Judge Scheindlin’s decision today is a threat to our city, a threat to our police, and, most importantly, a threat to the lives of the very people whose rights she claims to be protecting. Stop, Question and Frisk has been an essential element in our city’s incredible success in drastically reducing violent crime during the Giuliani and Bloomberg years. Of course we must assure that these stops are as courteous, civil and respectful as possible. But the bottom line is that they get guns off the street and save lives – typically the lives of poor and minority children. As Mayor Bloomberg noted today, the murder rate in New York City has been reduced from more than six per day during the Dinkins Administration to less than one per day now. And we know that, given the sad reality of where crime occurs, most of the lives saved have been those of young black and Hispanic men. According to some estimates, if New York’s crime rate had remained what it was when Mayor Giuliani was elected in 1993, more than 10,000 black and Hispanic males who are alive today would have had their lives cut short in senseless street violence. Indeed, in Chicago, where a “liberal” city government refuses to implement a policy like New York’s, the teen homicide rate is four times what it is here.

Judge Scheindlin, whose bias against the city has been evident throughout this litigation, and who blithely declared at the outset of her opinion that she did not care about “the effectiveness of stop and frisk in deterring or combatting crime,” may feel very smug and superior and “progressive” in her secure upper middle class home tonight. But she has just made life a lot more difficult, and dangerous, for the immigrant and minority bodega owners and the single mothers and their kids struggling to survive and succeed in our city’s roughest neighborhoods. Her decision is wrong on the law as well as the policy, and the city must fight it all the way to the Supreme Court if necessary.