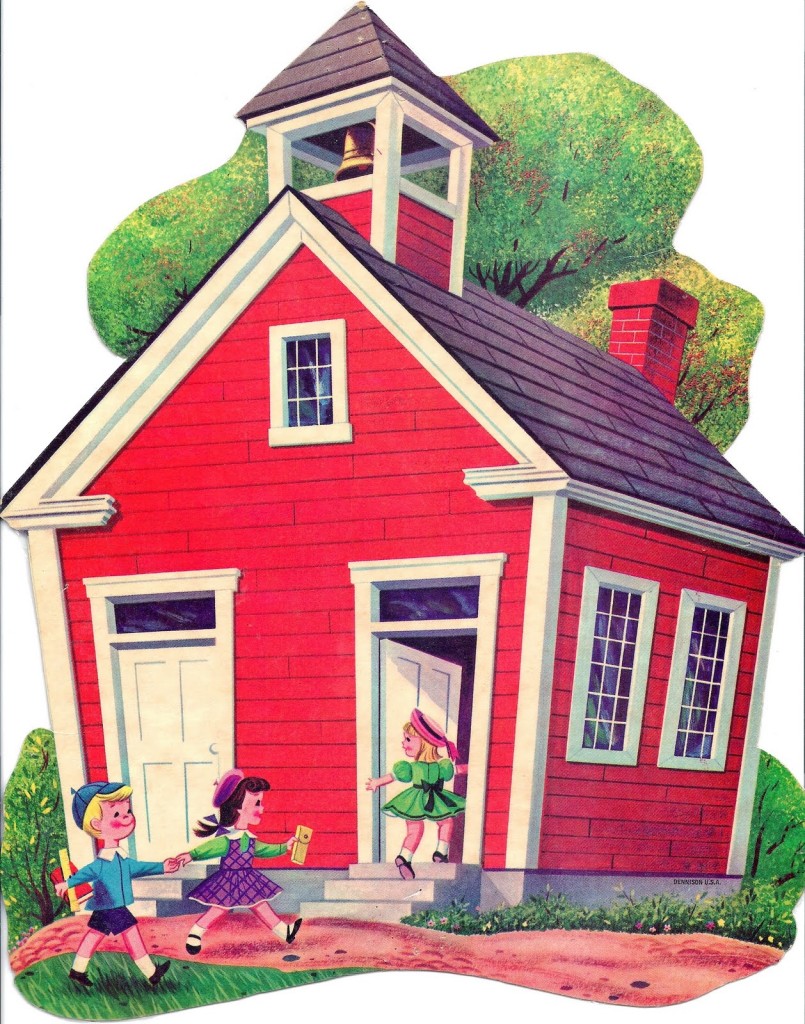 Members:  Please call your local NYS Assembly Representative and ask them to push to get Assembly Bill# A02551, “education investment incentive act” passed.  We have a small window of opportunity to help our fellow taxpayers by passing this piece of legislation.

This bill, which already has passed the Senate, enjoys support from both sides of the political spectrum.  However, it is being held up until the Assembly leadership observes a groundswell of support from YOU!

Frank J. Russo, Jr., President of the American Family Association of NY and who serves on the Executive Committee of Long Islanders for Education Reform, explained it very clearly:

“The question is: will our state legislature act to get this bill passed or will they yield to the teacher unions who oppose even this small step in the direction of justice, providing school choice for parents and tax relief for hard-pressed taxpayers? Well, this bill has overwhelmingly passed the Republican controlled NY Senate many times, but has never even been allowed a vote in the Democrat controlled NY Assembly, even though many Assembly Democrats and Gov. Cuomo supported the bill. The reason is obvious—the Democrat leaders of the Assembly fear the teacher unions, who are major financial donors to their Party, and place the teacher union interests above those of low and middle income students who would benefit with this legislation, and also above the interests of taxpayers.” 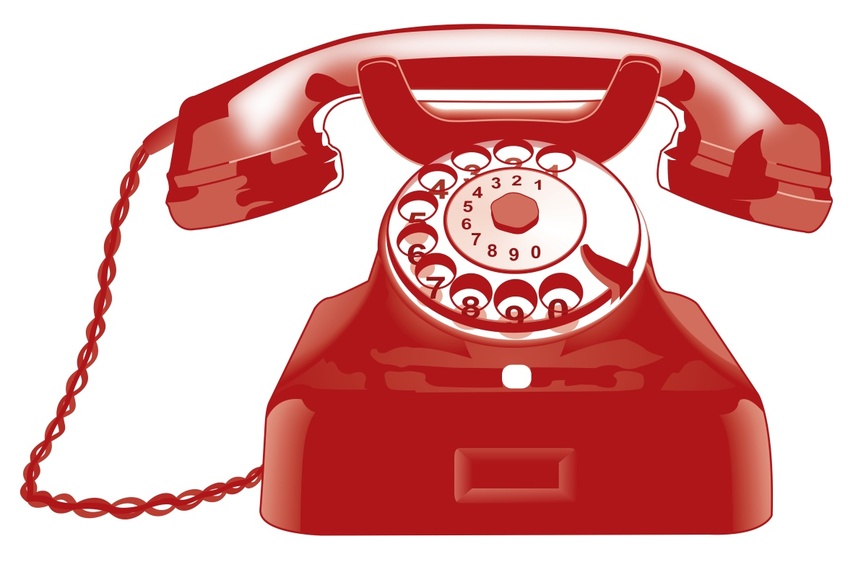 Your calls are necessary for this bill to pass.  The Assembly leadership is responsible for the bill’s failure last year.  We have a small window of opportunity but we have to make our voices heard.  Make the call.  Push to get A02551 out of committee and onto the Assembly floor for a vote.  Call your Assembly Member once a day to support this bill.