Rick Cannon, a past president of the Queens Village Republican Club and current Tea Party activist living in Cape Coral, Florida, recently wrote a letter sharing some of our club’s past history. Though smaller two decades ago, the members worked hard to grow the club and get Republicans elected.

With an expression of pride in our club’s recent growth and our successful 139th Anniversary Lincoln Dinner he sent his best wishes to all our club members today as well as a generous donation. Below are some historical photos he shared, of a past Lincoln Dinner with Mayor Rudy Giuliani and early photos of Senator Padavan.

“Don’t let the current lack of Republican leadership in Queens get you down. A resurgence may be coming soon as the policies of Obama and de Blasio fail. It is vital to have the QVRC ready to strike when the opportunity arises.”

In 1987 I was elected president of the Bellerose Hillside Civic Association, a post I would hold for 10 years. In May of 1992, Joe Concannon asked me if I would run as a candidate for the NY State Assembly in the 33rd Assembly District. Joe was working with Republican State Senator Frank Padavan’s reelection campaign. Padavan was facing a serious challenge for his reelection from another incumbent State Senator Jeremy Weinstein. The recent redistricting by the Democrats had separated the Republican areas in the Bellerose and North Queens Village parts of the 33rd AD and pushed them into a district solidly controlled by the Democrats. That district coincided with a large portion of Padavan’s Senate District. He had run for several years with the support of Assemblyman Doug Prescott, Prescott lost these GOP areas of the 33rd AD so would be of no help to Padavan in drawing out voters. The GOP voters in the new 33rd AD were angry about their votes being watered down by redistricting. My campaign would have little chance for victory but it was hoped that I could bring out more disenfranchised Republican voters that would help reelect Senator Padavan. With support from the Queens Village Republican Club I was able to get the petitions needed to get on the ballot. I was also able to get on the Conservative line. 1992 was the year that Bill Clinton was swept into victory and his coattails in NY State were long. I was trounced in my election attempt. However, I did win 90% of the vote in Northern Queens Village and Bellerose, and so did Frank Padavan.  We had a great turnout in those areas thanks to a massive grass roots effort of the QVRC. That helped propel Padavan to a comfortable victory.

I continued to be active with the club and was elected President. My first action was to form a committee to amend the club’s constitution. It was operating under different rules than were specified in the constitution and that needed to be corrected. I had previously amended the constitution of my civic association so I was familiar with procedure. Our committee met for many grueling hours at the offices of Century 21 in Bellerose where I was working as a second job. We got the changes done and registered the new constitution and got a new raised seal.

The next focus was on the finances of the organization. The club had sold their clubhouse several years earlier and had some $30,000 (if my memory serves me well) in a bank account. Working with the Board of Trustees I tried to persuade the fiscally conservative group to invest half of the clubs money in a stock index fund. We compromised with 33% staying in a money market fund, 33% being invested in a bond fund and 33% being invested in a stock index fund. I opened an account with Charles Schwab and transferred the monies into it. The investments soared in the bull market of the 1990’s. During my tenure Harvey Moder resurrected the club newsletter replacing the monthly letter I was mailing to all members. These accomplishments would never have happened without the help of the many club members that were active long before I joined. Havey and Mary Moder, Dolores Grant, Jim Trent, Joe Concannon and Rose Daddario are some of names that come to mind, along with many others I can’t recall.

I stepped down as president after one term, as my career as an electrician general foreman became more time consuming. I stayed on as Chairman of the Board of Trustees for several years until I moved my family to a waterfront home in Nassau County. I retired in 2008, invented an electrical safety device and started a company called PanelLockout.com. My wife April and I moved to Cape Coral, Florida in 2012. I have been a Tea Party activist working to take our country back from the current administration.

Don’t let the current lack of Republican leadership in Queens get you down. A resurgence may be coming soon as the policies of Obama and de Blasio fail. It is vital to have the QVRC ready to strike when the opportunity arises. Keeping the GOP as a majority in the State Senate may become very important if the current push by the Tea Party for an Article 5, State run, U.S. Constitutional Convention gains traction. Best wishes to all the members of the club. 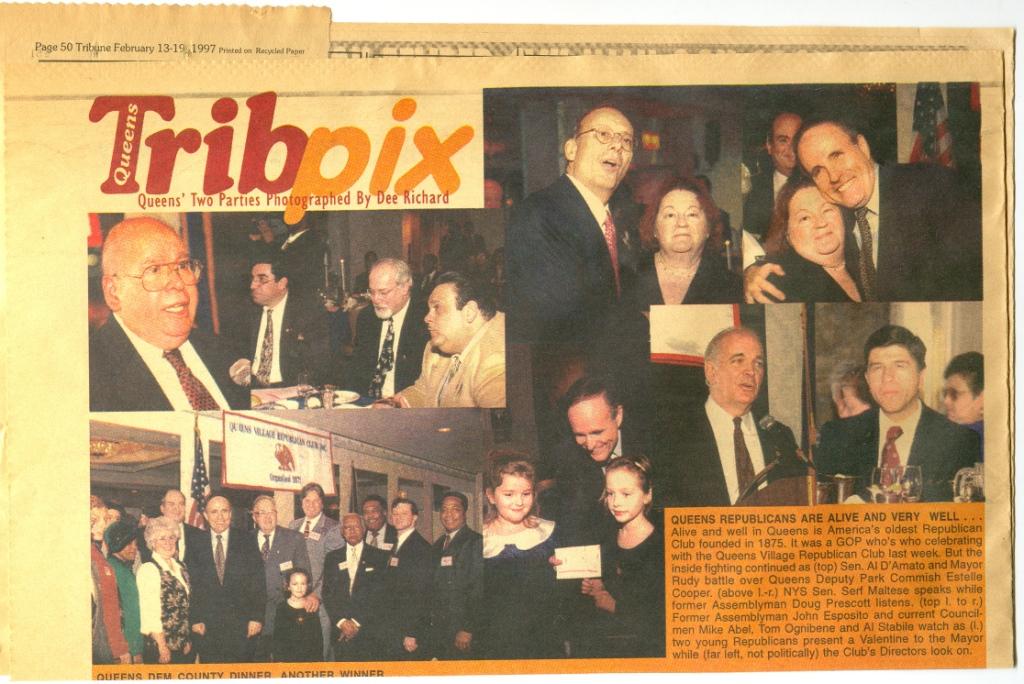 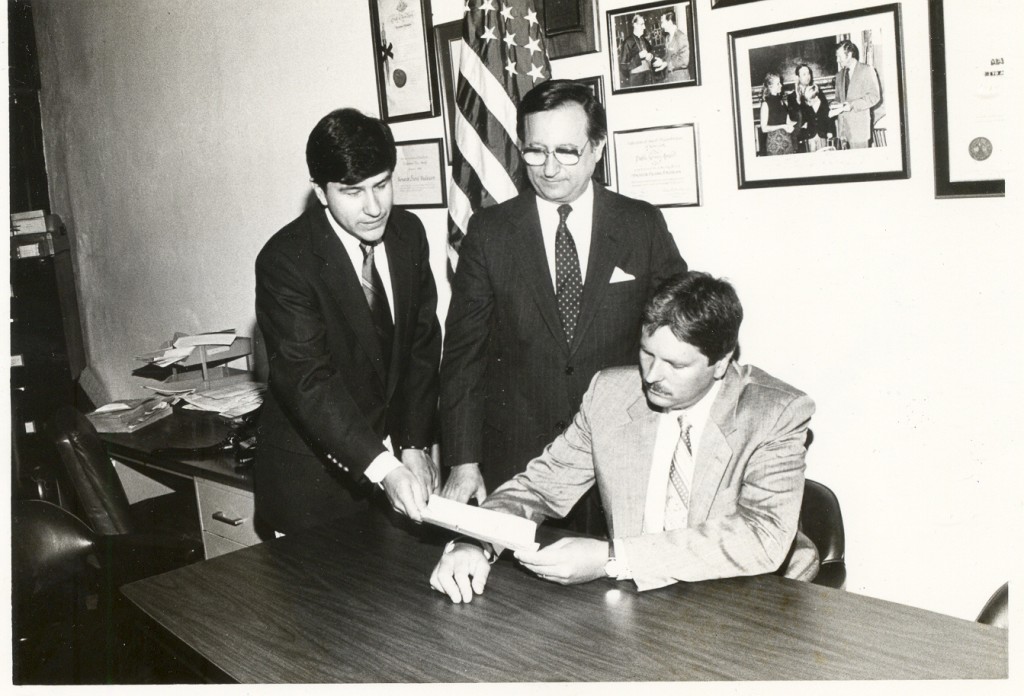 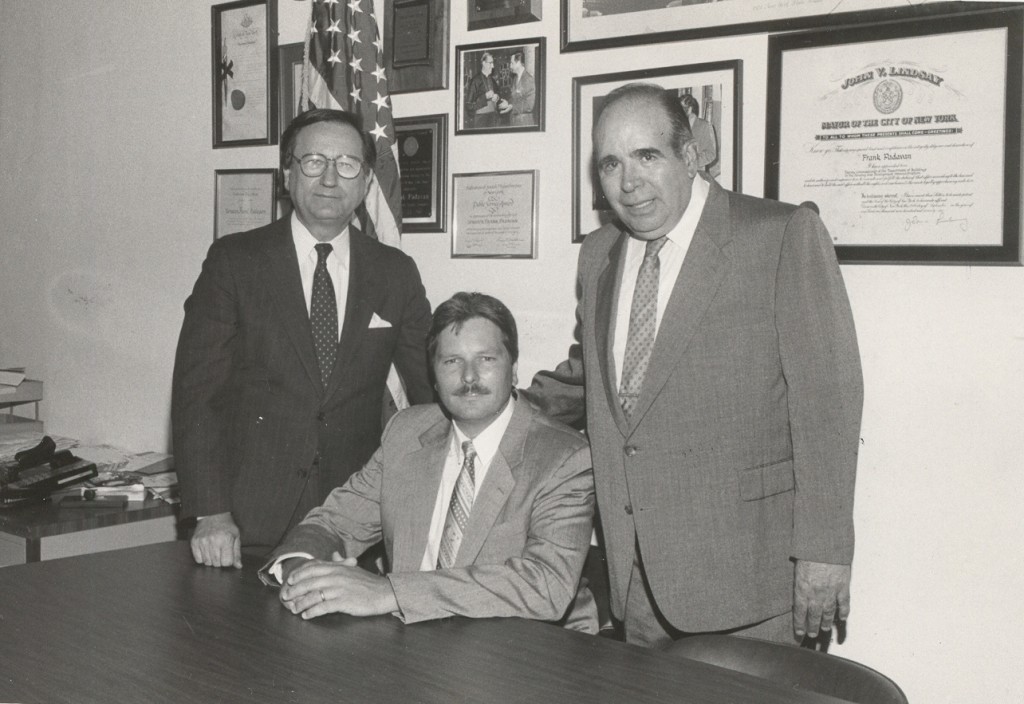 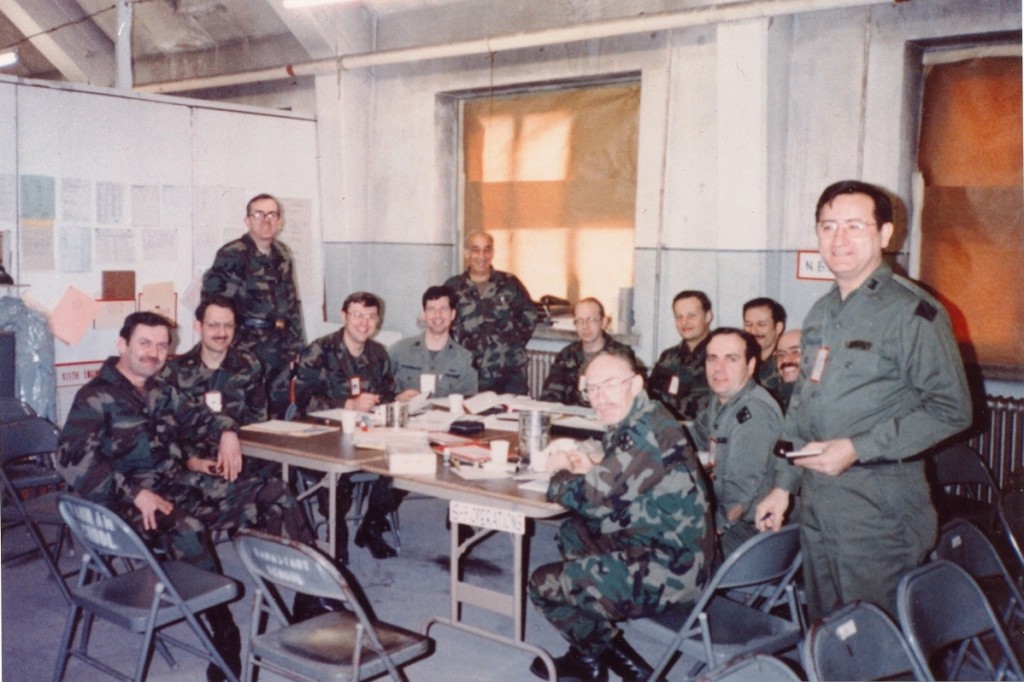 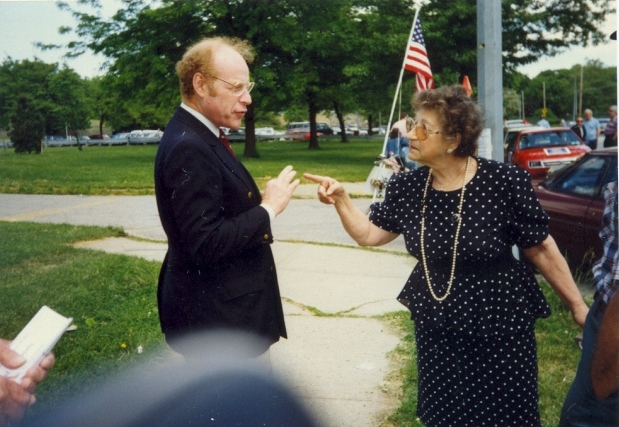