WHY WE NEED TO VOTE IN THE 2014 ELECTION

“The people of our great nation are compassionate, caring and considerate.  They will rise up and take our nation back.  It begins with you, an individual.  One vote counts, one vote matters, one person can change the course of history.  Election Day is November 4th, 2014 and your nation is calling upon its citizens to set the course of history straight once again. “ 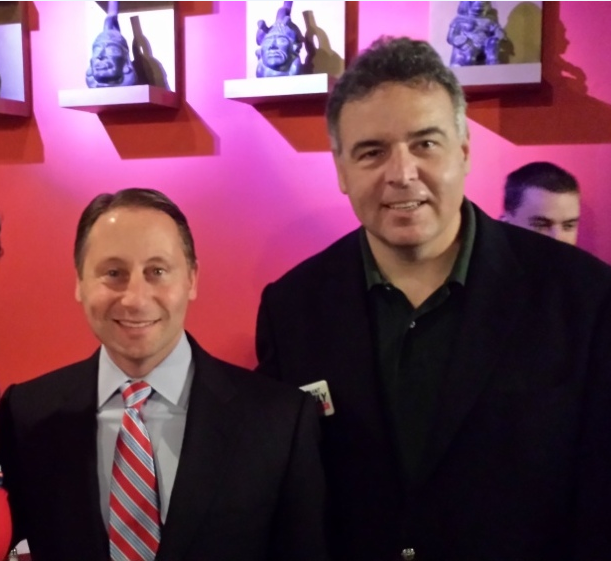 Did you ever try to change the way things are by closing off the rest of society, by refusing to get involved and by shouting curse words at the television and radio?  Well here we are in 2014 and it’s the strategy some will take as we head straight into this year’s election cycle.  Elections have consequences and our club members are motivated to get out and vote.   QVGOP members understand the significance and importance.  They understand the direct impact it can make on our daily living.

So what’s so different in 2014, than let’s say 2013, 2012 etc. and what is going to motivate voters today as opposed to years past where more than 70% of our own Party refused to head to the polls?  In this issue of the Eagle, we offer what we think are three solid reasons to get off the couch and make the effort to get out and vote in election 2014.  Here’s something to think about:

The national security of the United States is the primary role of the federal government.  We ask you directly:  Do you feel safer today than at any other time in our nation’s history?  Do you feel that the policies of the President of the United States are working to keep us safe?  If you say yes, then go to point two and/or three.  If you say NO, then you need to vote.  Grant Lally is our congressional candidate for the 3rd Congressional District.  Voting for Grant Lally sends a positive message and is a positive change in direction for our district.  Voting for Grant Lally sends a strong message to our federal government – A NO CONFIDENCE VOTE.  We need new leadership in Washington, DC. Vote for GRANT LALLY. 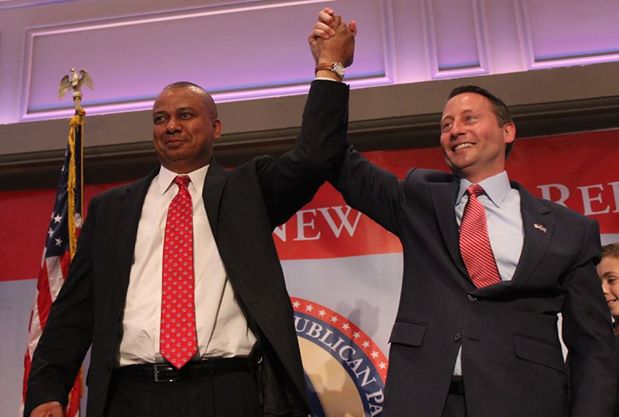 Corruption in NYS politics is the reason so many avoid politics altogether.  We ask you: do you have confidence in Governor Cuomo, his administration, his transparency, his cover-up for Sheldon Silver, his shutdown of the Moreland Commission, his continuation of “pay to play” in Albany?  In recent years over 50 people in political office have been arrested, indicted and convicted for crimes against the very people that they serve.  Andrew Cuomo may join them shortly after the election, we will see.  This year we have a positive choice:  VOTE FOR ROB ASTORINO AND THE REPUBLICAN SLATE.

Cuomo’s Common Core is just another government-run heavy handed tactic that removes parents and local control over our schools.  Cuomo’s handling of education has resulted in a stunning rebuke in every single district in New York State.  Parents and educator alike are up in arms.  New York State can do better, surely!  This year we have a positive choice: VOTE FOR ROB ASTORINO AND THE REPUBLICAN SLATE.

The NY Safe Act was introduced to the legislature in an overnight hurry and rush threat by the Governor in an illegal “emergency session” where legislators didn’t even have the opportunity to review, evaluate and debate its merits.  In the sweep of a pen Cuomo made criminals out of thousands of legal gun owners, former and current law enforcement officials.  The right to bear arms is our fundamental right and Cuomo sought to reduce its significance.  This year we have a positive choice: VOTE FOR ROB ASTORINO AND THE REPUBLICAN SLATE.

The success of our local economy is tied to our success in Public Safety.  The “Progressive” agenda which Cuomo now touts is destroying the tools law enforcement had acquired to keep us safe.  Nowhere is this more evident than right here in NYC.  As crime is creeping up, shootings are dramatically increasing in the hardest fought for districts in our city, and to be sure….as New York City goes, the State of NY will follow.  We will look back at these days and ponder, how did they let this happen?  VOTE FOR ROB ASTORINO AND THE REPUBLICAN SLATE.

The last item of note is that the land we live in is a vast, tolerant, and strong land.  The United States will weather these salty storms.  The people of our great nation are compassionate, caring and considerate.  They will rise up and take our nation back.  It begins with you, an individual.  One vote counts, one vote matters, one person can change the course of history.  Election Day is November 4th, 2014 and your nation is calling upon its citizens to set the course of history straight once again.  It’s your turn, see you at the polls.

« PreviousGOP: Let’s get beyond partisan divide
Next »Please America, Vote Republican, the only hope to save America!!