Goya Foods chief executive, Robert Unanue, praised President Trump while at the White House. Unanue said,” the country was blessed to have Trump at the helm.” He also said Trump is a builder and we will continue to prosper and to grow. Well I agree. At the event President Trump signed an executive order on the White House Hispanic Prosperity Initiative. He also tweeted, I LOVE @GoyaFoods! ” Now there are those who want to boycott Goya Foods because of praise for President Trump. This I find most sad. Now I thought in America we live in a free country and have freedom of speech. As for myself I serve in the United States Navy during the Vietnam era and supported the right of free speech. Now meanwhile Unanue, announced a plan, along with partners, to donate 1 million cans of chickpeas and 1 million pounds of food to food banks. This is a beautiful think to do in my book. Those on the left may not think so because of praise for President Trump. As for myself, I intend to buy more Goya products and will tell my friends, neighbors and relatives to do the same. A purchase of Goya Foods is a salute for free speech. Hurray for Goya Foods ! 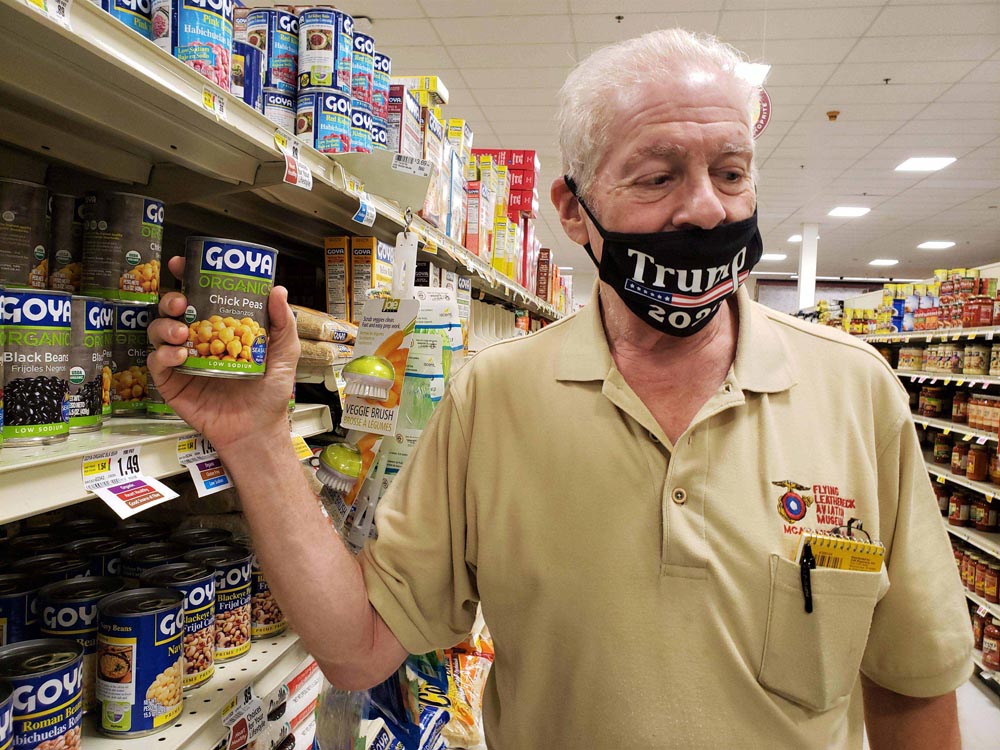 « PreviousCAMMPS
Next »Remembering the Victims of Mayor De Blasio’s, New York City Council’s and a Federal Judge’s War Against the NYPD