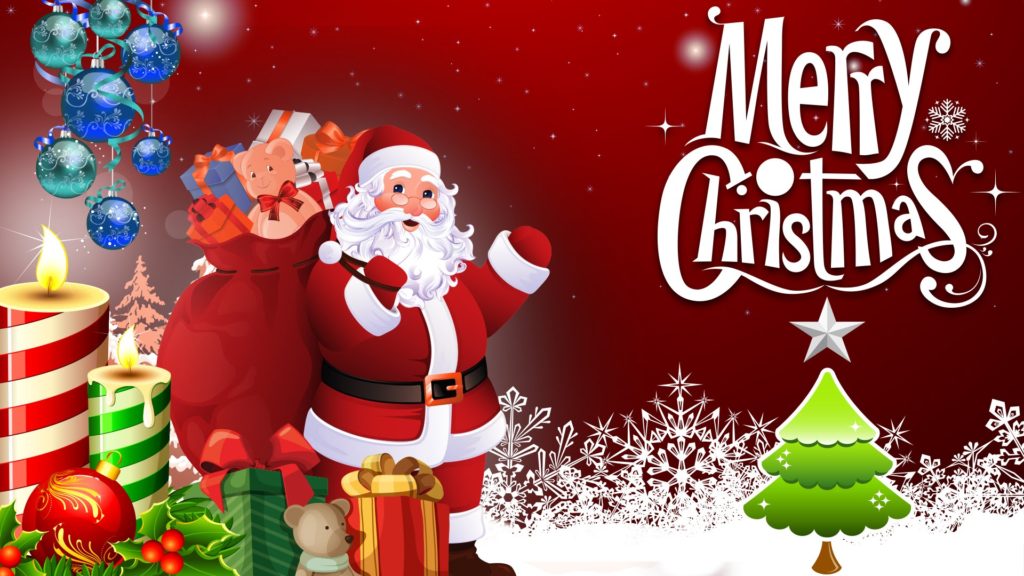 We celebrate President Trump’s first year of extraordinary achievements. This will be a joyous Christmas season and a Happy New Year for millions of Americans as we rejoice in the pinnacle of our freedom, prosperity, opportunity, and dreams for the future. 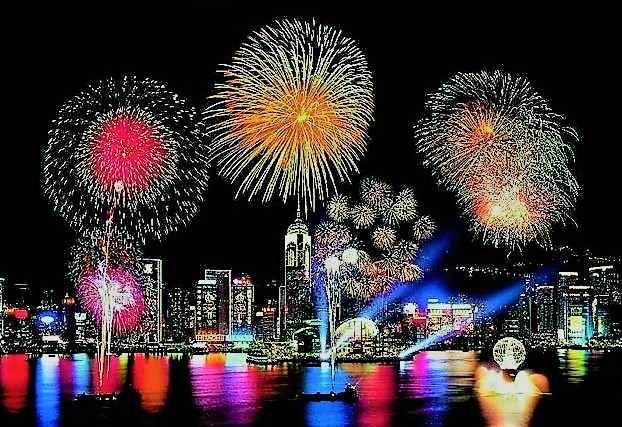 The historic tax cut, the most comprehensive reform of the US tax system in 30 years, just passed by Republicans in Congress, was signed into law by the President on Friday, right before Christmas. $1.5 trillion in taxes will be cut for the vast majority of taxpayers except for some top earners in New York and other high-tax states. The “tax cuts for the wealthy” mantra of the Democrats has been thoroughly discredited, as working-class Americans stand to benefit the most with a doubling of the standard deduction, doubling of the child tax credit, and tax rate reductions across the board. The high anti-business corporate tax rate of 35% which has been pushing our jobs, factories and wealth overseas, will now come flooding back to our shores as the rate is slashed to 21%, making America the best investment for trillions of corporate dollars to return and grow into wealth for all Americans.

The law of capital is simple. You can’t create wealth without capital. Tax cuts create instant capital! As if to dispel the false notion that tax cuts only benefit the rich greedy capitalists, and the working classes never see a dime, many companies announced they would be giving bonuses and wage hikes to their employees right after passage of tax reform. AT&T announced it will “pay a special $1,000 bonus to more than 200,000 AT&T U.S. employees” and will invest an additional $1 billion in the United States in 2018.  Comcast will give $1,000 bonuses to more than 100,000 employees and invest $50 billion over the next five years. Boeing, FedEx, Fifth Third Bancorp, and many other companies announced they will likewise be giving bonuses, wage hikes, and investing billions in the US as a result of the tax reform bill.  New England Patriots owner Robert Kraft just announced plans to build a big factory in North Carolina, and the President announced that abandoned factories will be reopening throughout America. There will be a lot of yuletide cheer going around the country this Christmas season celebrating the new economic boom!

Besides celebrating the incredible economic news, we are rejoicing in the great announcement about Jerusalem, Israel’s eternal capital. Our righteous President Trump stood up alone for freedom and justice against the enemies of Israel and the West, proclaiming the official recognition of Jerusalem as the capital of Israel, and announced plans to move the embassy.

While 90% of TV coverage of Trump has been negative, this is a phenomenal moment in the history of our civilization, which has by-passed the fake news media, obsessed with the Trump-Russia collusion hoax, obstruction of justice claims, and the so-called hypocritical war on women. According to the Bible, Jerusalem has been the capital of Israel for 3000 years. Jerusalem is mentioned 669 times in the Bible, but not even once in the Koran. President Trump has answered the righteous call of the ages. He is standing up alone against a world that has lost its way, and is speaking out for truth and justice. President Trump is saving America, Israel and the free world from losing our way.

America is grateful to our President as well for the incredible stock market surge, which keeps hitting all-time highs. The economic news keeps breaking records as the unemployment rate is at a 17-year low, the jobs market is booming with 40,000 new manufacturing jobs in November –  the largest number in history, blue collar wages are rising, consumer confidence is at an all-time high, and the GDP has been consistently over 3%, when it barely reached 2% during most of the past eight years of Obama’s presidency. ISIS has been defeated in Syria and Iraq, illegal border crossings down 70%, ICE agents broke records rounding up nearly 800 MS-13 gang members, and more than 50 bills were signed into law, including such vital ones such as the Veterans Affairs Accountability Act, and rolling back Obama’s regulatory stranglehold that has businesses cheering.

President Trump has scored incredible achievements in his first year making good on his campaign promises. We are winning. America is back! Donald Trump may be one of our greatest American Presidents. Our hearty congratulations goes to our President in his first year in office! There is much to celebrate this holiday season. Ring the bells and spread the good cheer! Wishing you and your families a very Merry Christmas, and a safe and Happy New Year to all!