A Plan to Keep Schools Safe

A Plan to Keep Schools Safe 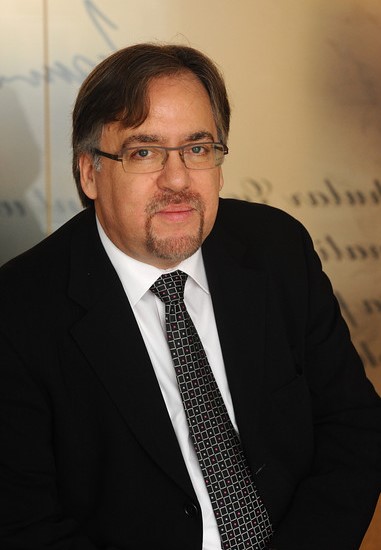 It’s September and New York City’s 1.1 million school kids are back to class and Randy Jurgensen is back to worrying about them getting killed.

A Korean War veteran and former New York City homicide detective, Jurgensen has seen a lot of shooting deaths. He investigated over 200 murders during his twenty years as a detective, including the killings of children, police officers and civilians. After that, he was a consultant to national and international police organizations. Jurgensen is a famous figure in law-enforcement. Investigative Bulletin has written about his pursuit of justice in the murder of NYPD Patrolman Phillip Cardillo—the so-called “Harlem Mosque Incident.”

A grandfather many times over, Jurgensen is obsessed with school shootings. He says that experience has taught him that “two things matter most in preventing shootings: training and information.”

He’s had a plan to make schools safer. In the aftermath of the 2012 Sandy Hook Elementary School cataclysm, he wrote Vice President Joe Biden with the plan. Biden had been appointed by the president to lead a gun-violence task force. Jurgensen pointed out that across the country, dozens of law-enforcement personnel retire every day. These highly-trained professionals have been vetted their entire careers, retire with pensions and health insurance, and are licensed to carry firearms. He recommended that retired law-enforcement professionals be hired to help protect school kids.

“I received a polite, non-committal reply from the vice president,” Jurgensen said. “I wrote other leading political figures. I received the same reply: thanks, we’ll get back to you. No one ever did.”

“Policy makers are bogged down,” Jurgensen says. “They’re still searching for ways to protect children at school. I warned years ago that half-steps and state efforts would get tied up in court cases and you see that happening now. Meanwhile, children are left to fend for themselves in active-shooter situations with ineffective instructions such as ‘hide in the closet,’ ‘stay away from the windows,’ and ‘go to a safe area.’ The latest idea is to arm teachers, but most experts dismiss that as unrealistic. Ditto gun control. But by putting retired law-enforcement professionals in place to protect—not police—the schools, shootings can be prevented.”

Jurgensen thinks New York City is the ideal location to launch a national movement to protect our schools with retired law-enforcement personnel. According to the New York City Police Pension Fund, there are more than 43,000 retired cops with a connection to the Big Apple. There are 1,700 public schools in New York. A two-person team for each school would require about 3,400 cops. Their function would be two-fold:

One, serve as a first-line of defense in case of an active-shooter situation. Documents obtained by Judicial Watch in the aftermath of the Broward County shooting show that an immediate armed response is essential.

Two, gather information from within the school itself. “Most school shootings are done by students and other students know the shooters,” Jurgensen says. “Over time, police officers serving in schools can earn the trust of students. Information conveyed on a confidential basis from concerned students could prevent shootings.”

The cost of putting retired cops in city schools would be significant, but not a budget buster. New York City has an annual school budget of $24 billion. Albany could chip in. And the federal government could provide funding for a pioneering school safety program with a bipartisan stamp.

“We all can agree that protecting children should be our highest priority,” Jurgensen says. “We can develop a program to actually prevent school shootings, not just react to them. The police community is a critical component in any program. Just look at your TV during a school shooting and see who is running toward the danger.”