Frank Gaffney is the former Assistant Secretary of Defense for International Security Policy under President Ronald Reagan, and Founder and President of the Center for Security Policy in Washington, D.C., one of our country’s foremost organizations actively defending our freedom and national security.

Imagining that if Abe Lincoln were alive today, Gaffney said that he would perceive “our nation is once again in the midst of a civil war, albeit it an undeclared and, to date, largely non-violent one,” although this hasn’t dawned on most of us. The voters determine who is in power, and he said that “when you stop accepting election results, you have a countdown to a civil war.” The Mueller investigation, which is being conducted to remove President Trump from office and overturn the results of an election, are the actions of Democrats who “have rejected our system of government” and are fomenting a civil war. “The only legitimate exercise of power in this country, according to Democrats, is its own,” he asserted. 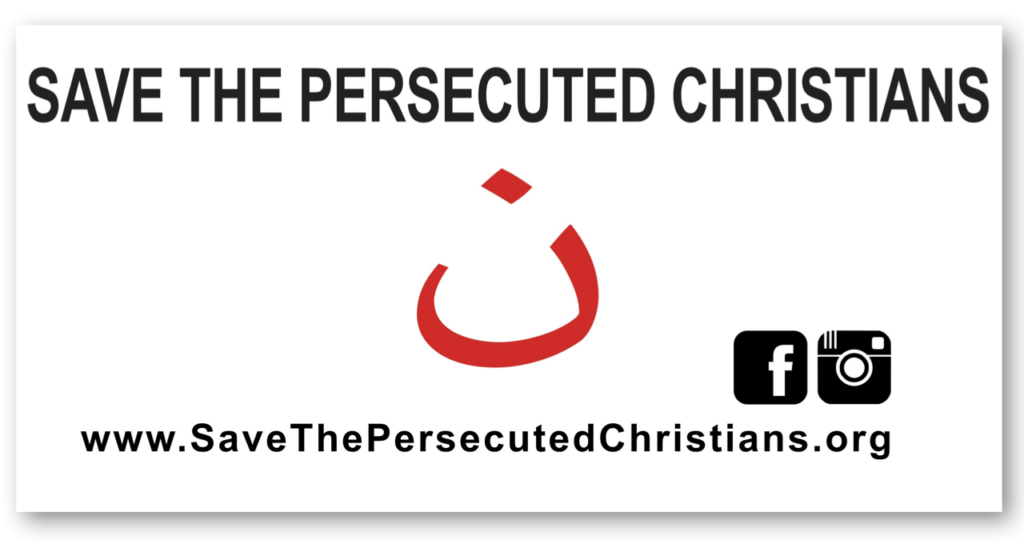 Invoking Abe Lincoln, the Great Emancipator, and the abolitionist platform which was the founding agenda of our Republican party, Gaffney brought to our attention the plight of the persecution, torture and murder of 215 million of Christians around the world today, as his new “Save the Persecuted Christians” banner was unfurled in front of the room.  Similar to the campaign to liberate Soviet Jewry 50 years ago, which started with signs displayed outside of churches and synagogues, you can order a free banner online at SavethePersecutedChristians.org to display in front of your church or synagogue. 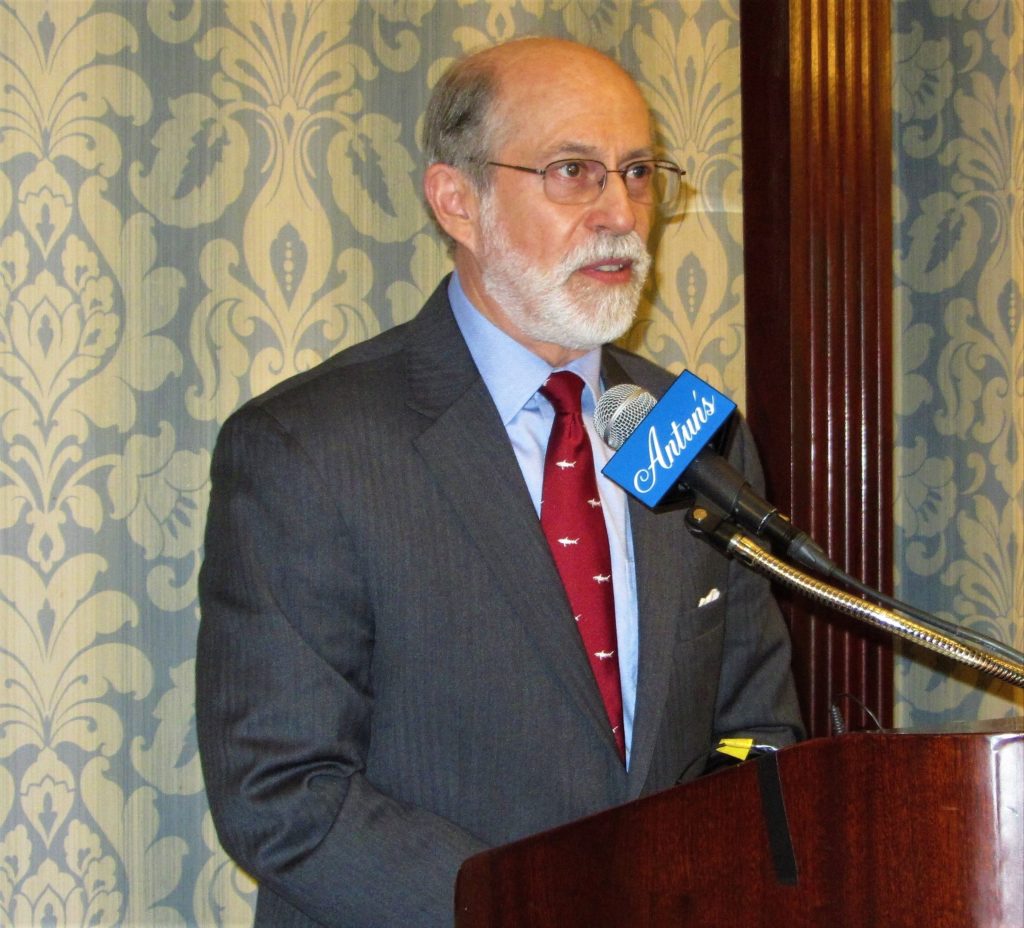 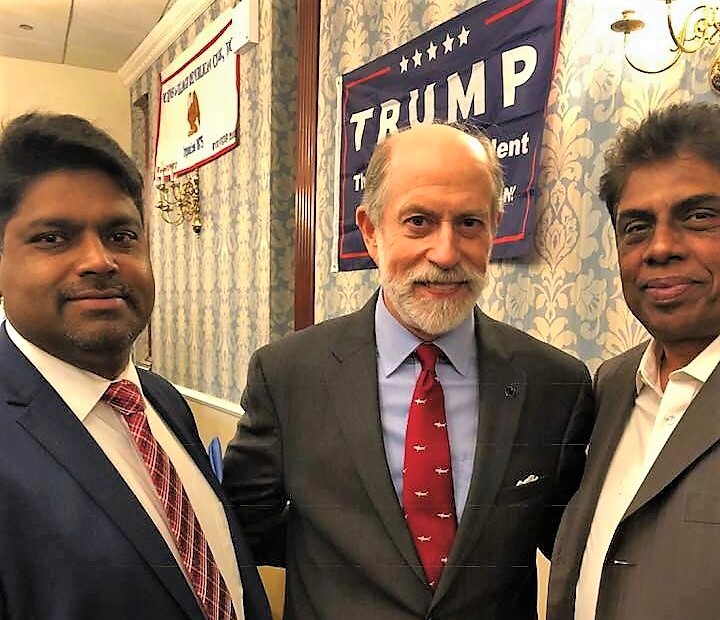 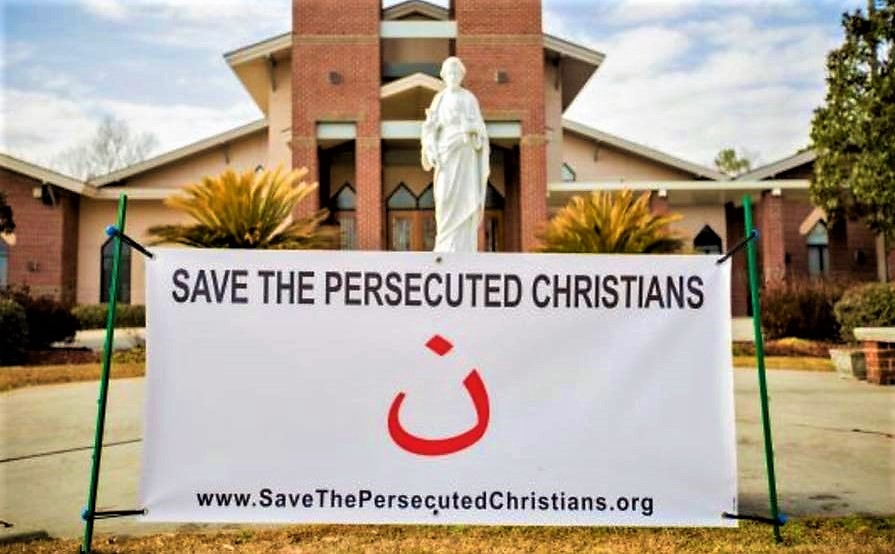