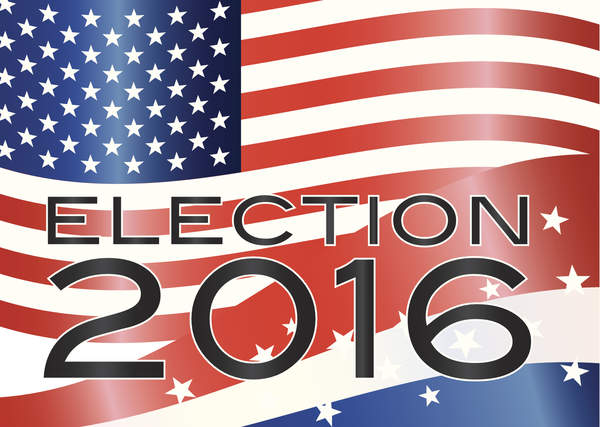 Last day to postmark voter registration form to Board of Elections: 3/25/16