The June 2016 Historic Bus Tour was a Blast!

The June 2016 Historic Bus Tour was a Blast! 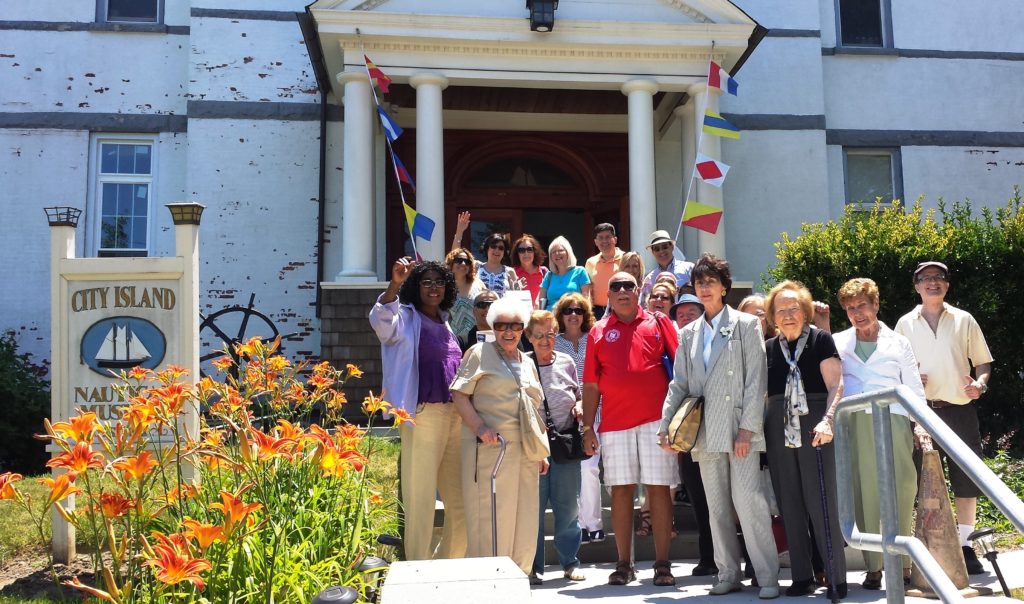 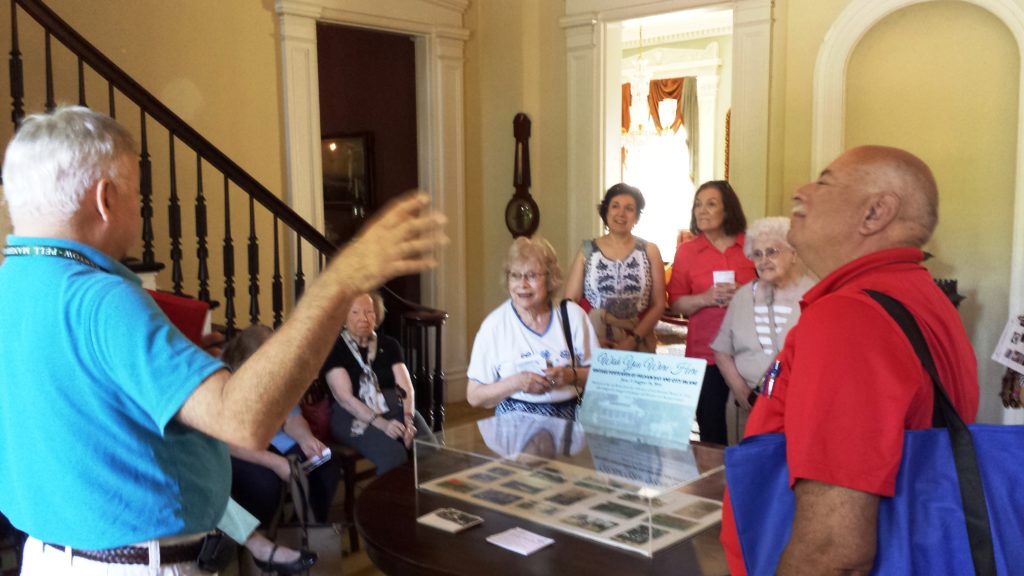 On June 25, 2016, our Club chartered a bus.  We rolled through 2,500 acres of forest, visited an 1842 mansion on the shore of a great body of water, visited a New England-style maritime village, ate lunch at a seafood restaurant overlooking the water, and stopped in at a 19th century schoolhouse repurposed as a nautical museum. Connecticut? Massachusetts?  No, the Bronx! 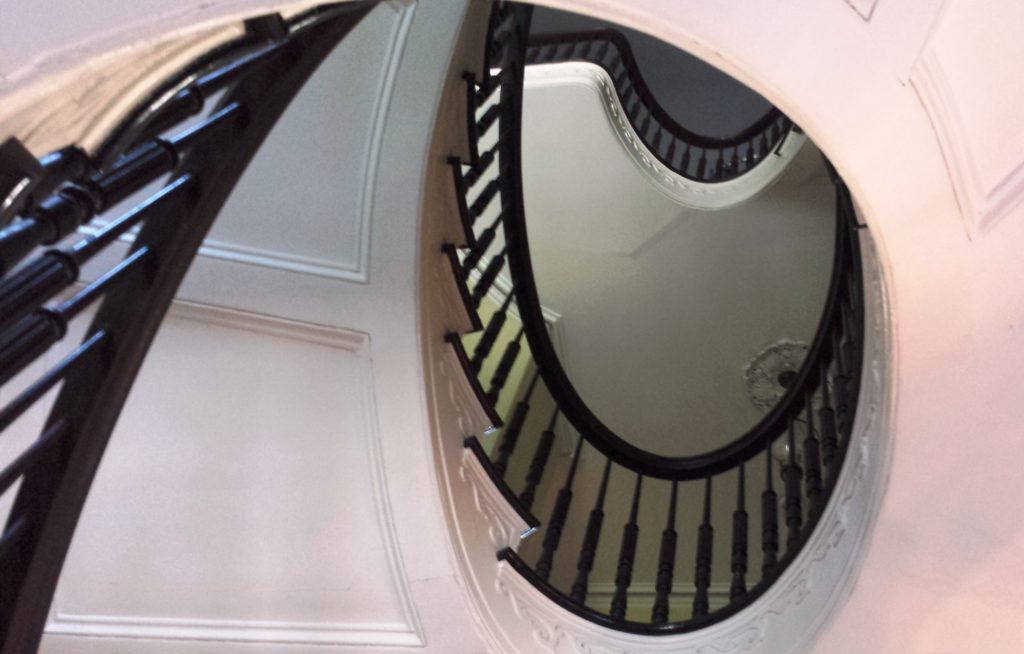 There were 26 of us on the Queens Village Republican Club’s second historic bus tour, this time to Pelham Bay Park and City Island.  Last year, it was Queens, and the next one is expected to be Staten Island.  Those who have done these trips clamor for more.  We can do more, but we need more people to make them financial feasible.  Please be on the lookout for the date for the next one which may be in October.  We have received sponsorships from the following people to help defray the enormous costs: Florence Maloney, Joseph Concannon, Mr. & Mrs. Pastori, and Mary Moder. We thank them for their generous support. We also deeply thank James Trent, our Chairman of the Board, President of the Queens County Farm Museum and resident New York City historian, for his tireless labor in putting together the remarkable annual historic tour for us all.

The poet Ogden Nash once famously wrote: “The Bronx? No Thonx.”  He was wrong.  We all had a blast visiting The Bronx. 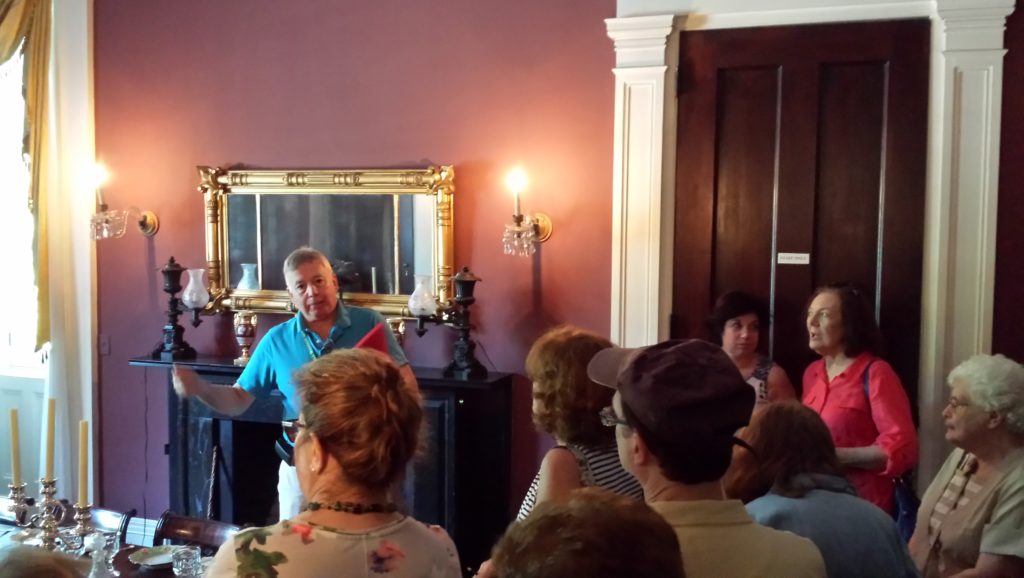 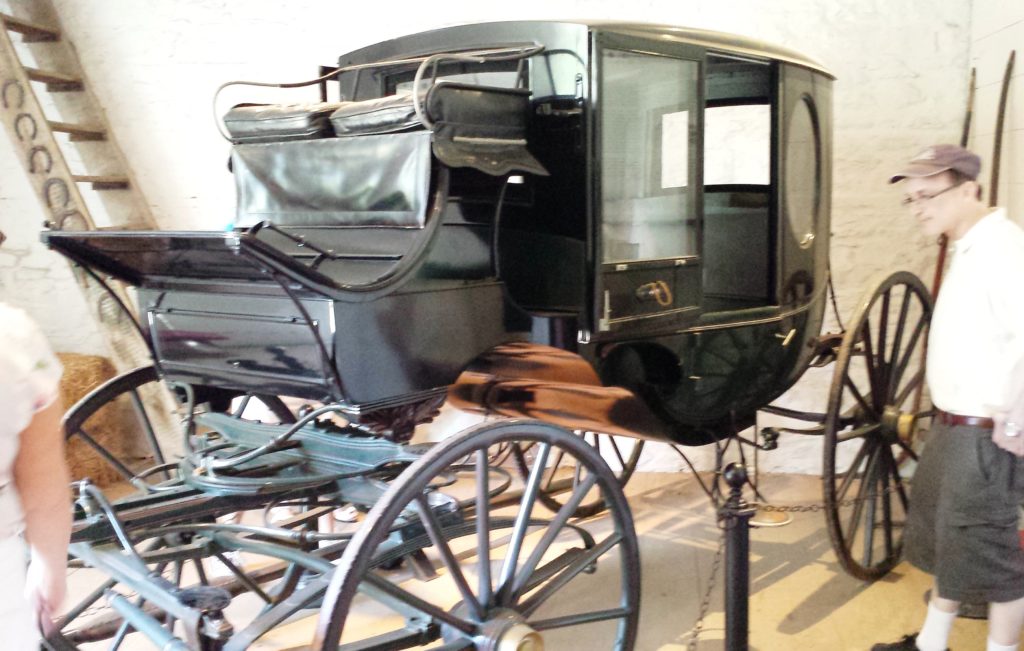 In the Carriage House at Bartow-Pell 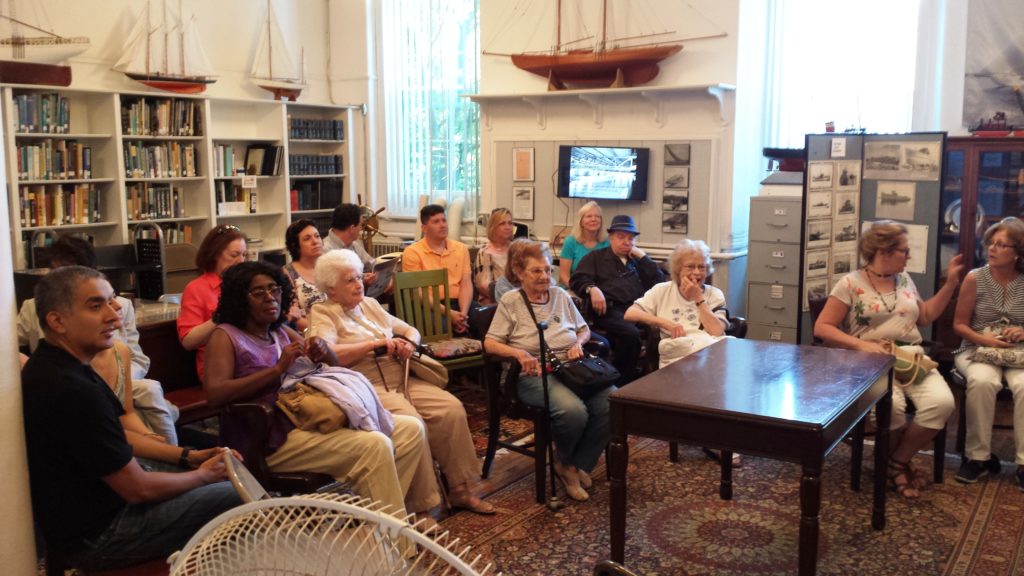 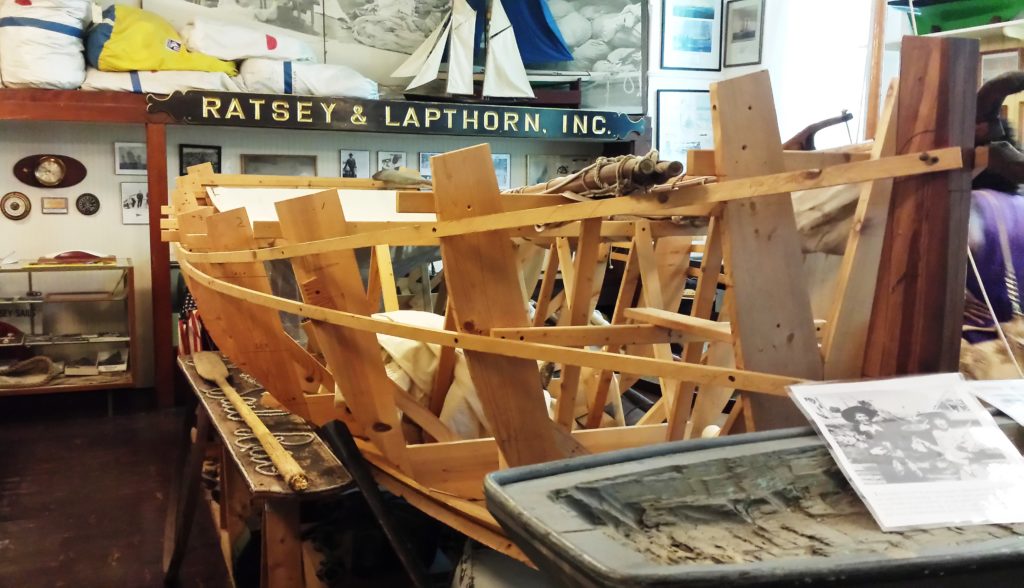 « PreviousRemember the true meaning of July 4th
Next »PRESS RELEASE: WE DEMAND ANSWERS, APOLOGIES AND INVESTIGATIONS