It takes an army to educate a child

It takes an army to educate a child 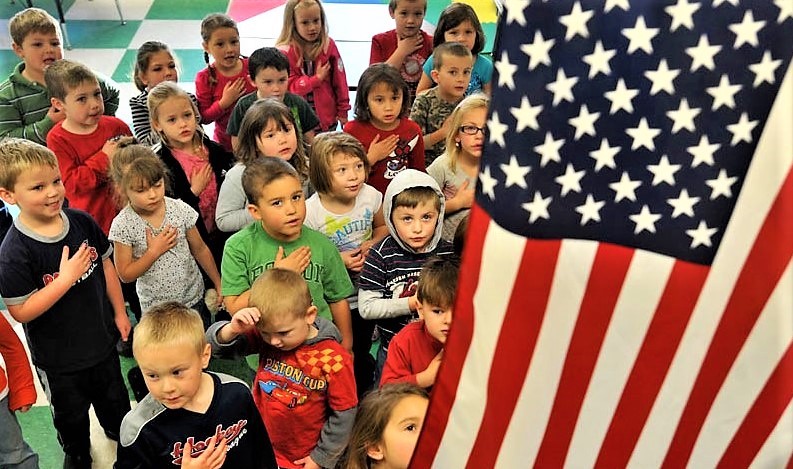 Editors Note: This letter to the Queens Village Republican Club, from Sgt Eric Spinner, proud US Army Veteran and one of the directors of the NY Metro Chapter of ACT for America, was sent after participating in the club’s April 2nd Zoom Video Meeting on the Electoral College.

Once again you have put together a terrific meeting.  Under the challenges we’re facing, it’s a terrific venue that unfortunately requires a verbal request for financial support.  Unless they figure out how to do a 50/50 online, that’s what we’re reduced to.  One way or another, we’ll make it work for us!

The choice of speakers was terrific.  Jerry Matacotta was new to my world, but I’ve heard Trent England before, and Nick Giordano was one of our leading speakers for a NYMetroACT meeting.  Their insight into the failures of the educational system is apparent in their analyses of the questions.

One of your guests, James M, had posted some questions about how to change the system, and gave as an example the fact that his sister taught in NYC and, if I may paraphrase, had no freedom to teach the facts or express her opinions for danger of being disciplined by superiors or denied union protections.  I understand that, having survived over 37 years in the NYC system.  However, I taught in a different era, and I probably got away with things that today’s teachers might not be able to get away with.  I spoke my mind and let the chips fall where they may!  I’d like to believe that I put many young errant minds back on track, but teaching is filled with intangibles- we don’t often get to see the results of our efforts.

Most of the speakers seemed to agree that involvement with the schools is a good idea, and the suggestion that getting involved at the lower grades is the way to proceed.  You can shout at the Chancellor of the NYCDOE all day and night to no avail.  But speaking with teachers at local board meetings can bear fruit.  I’m checking to see when my local districts meet, and those who see the problem and can present a legitimate case for change should do the same.

I also see this from the perspective of a military veteran.  The American Legion is very active in schools and teaches Americanism, Flag etiquette, and respect.  Another of my organizations, the Vietnam War Veterans Association, takes it a step further.  We have been going to about a dozen high schools, several middle schools and a few elementary schools for many years at the invitation of teachers and administrators.  We send a group of from 5-12 veterans, mostly Vietnam and Vietnam era, to teach social studies for the entire day, mostly about freedom, patriotism and service to country with a focus on the Vietnam era.  We have always been well-received by students and staff, and most react by saying that they never knew or understood much of what we presented.  My take on this is that the effort is not wasted, it’s just too limited in scope.

They say it takes a village to educate a child.  Perhaps it takes an army.  Perhaps we can be that army to get involved and make the change!  We certainly need it now! 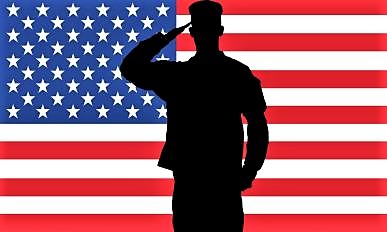 « Previous2020 is here as we embrace digital gatherings!
Next »Passover Message to our Jewish Members, Friends and Families