September 9, 2013by Phil Orenstein in Candidates News, Past Events 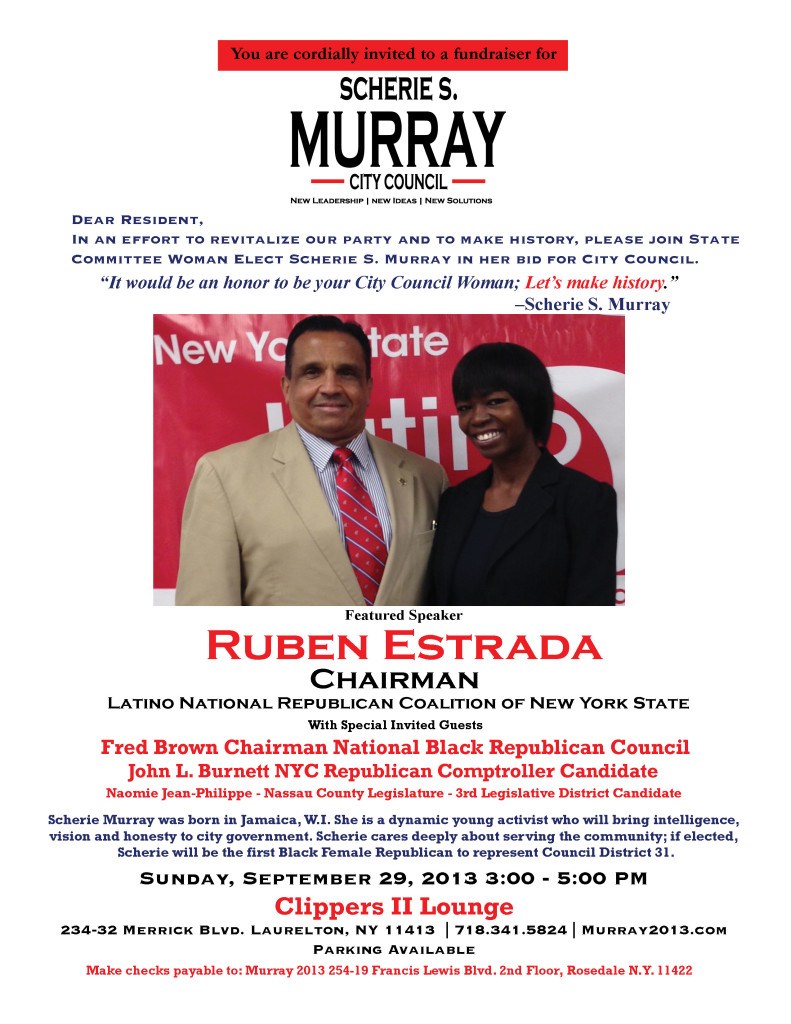 Republican City Council candidates will give updates on their campaigns:

August 30, 2013by Phil Orenstein in Candidates News, Past Events

August 26, 2013by Phil Orenstein in Club News, Past Events 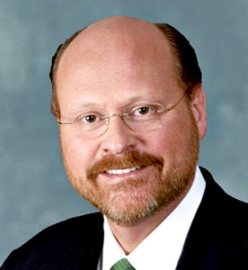 Congratulations to our City Council candidates, Joe Concannon (District #23 – Oakland Gardens, Queens Village), Sunny Hahn (District #20 – Flushing), Dennis Saffran (District 19 – Northeast Queens)! All three candidates successfully secured the Reform Party ballot line for the November General Elections. The Reform Party is an independent, third party line on the ballot which will expand the ballot choices for Liberal and Democratic voters who are concerned with the safety and security of our city and fed up with the rampant culture of corruption in our city government.  All three candidates were proudly endorsed by the Queens Village Republican Club.

There are two meetings out of the yearly calendar devoted as dinner meetings. The Christmas (Dec.) meeting is one, and the other is October when we celebrate Christopher Columbus Day. The dinner is $35 per person with tax and tip included. There will be a choice of four entrees, plus coffee/tea/soda, dessert, salad, and pasta courses included. The purchase of the dinner is not mandatory (unlike the Dec. meeting,) but we do need a count for the restaurant. Please contact Jim Trent either at 718-343-8830 or jtrent8830@aol.com to make your reservation. Entree choices are chicken francese, eggplant parmigiana, pork chop with vinegar peppers, and tilapia oreganata. Choices can be made at the dinner.

We were also pleased that the following candidates showed up: Joe Concannon (23rd C.D.), Scherie Murray (31st C.D.), Dennis Saffran (19th C.D.), and John Burnett, running for NYC Comptroller. We also had fun doing a sing along with professional harpist Jose Luis Rodriguez. Hope to see you all next year!!

THE DREADED RED DOTS ARE BACK!!

If the envelope containing this issue of the The Queens Village Eagle sported a red dot, it means you are in membership arrears for the year 2013. We have enclosed a handy remittance envelope. Please use the back panel of the newsletter below (or photocopy) and mail back to us with your check payable to the Queens Village Republican Club. Your dues support day to day operations such as meeting hall rent, postage and printing of the newsletter, stationery supplies, Internet expenses, etc. Campaign support comes largely from the Lincoln’s Day Dinner proceeds. We need both sources of income to be a viable club. If you are not in arrears (no red dot) you can use the response envelope to pay ahead for 2014 or make a donation. Thank you.