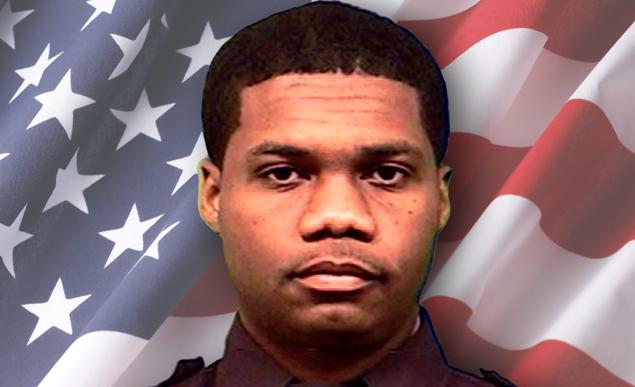 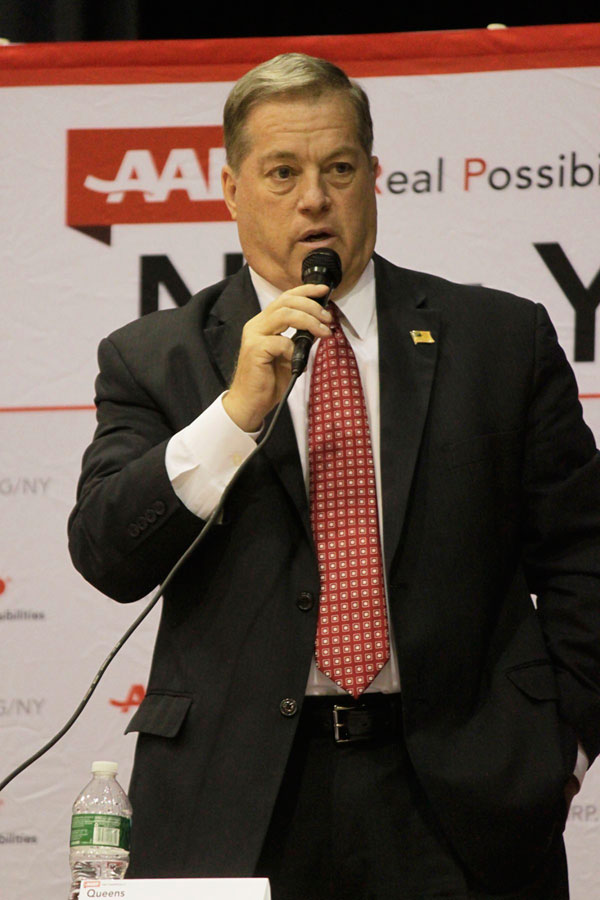 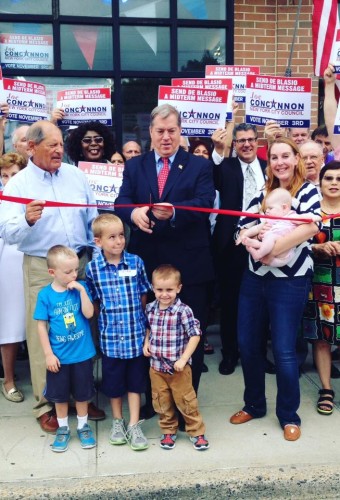 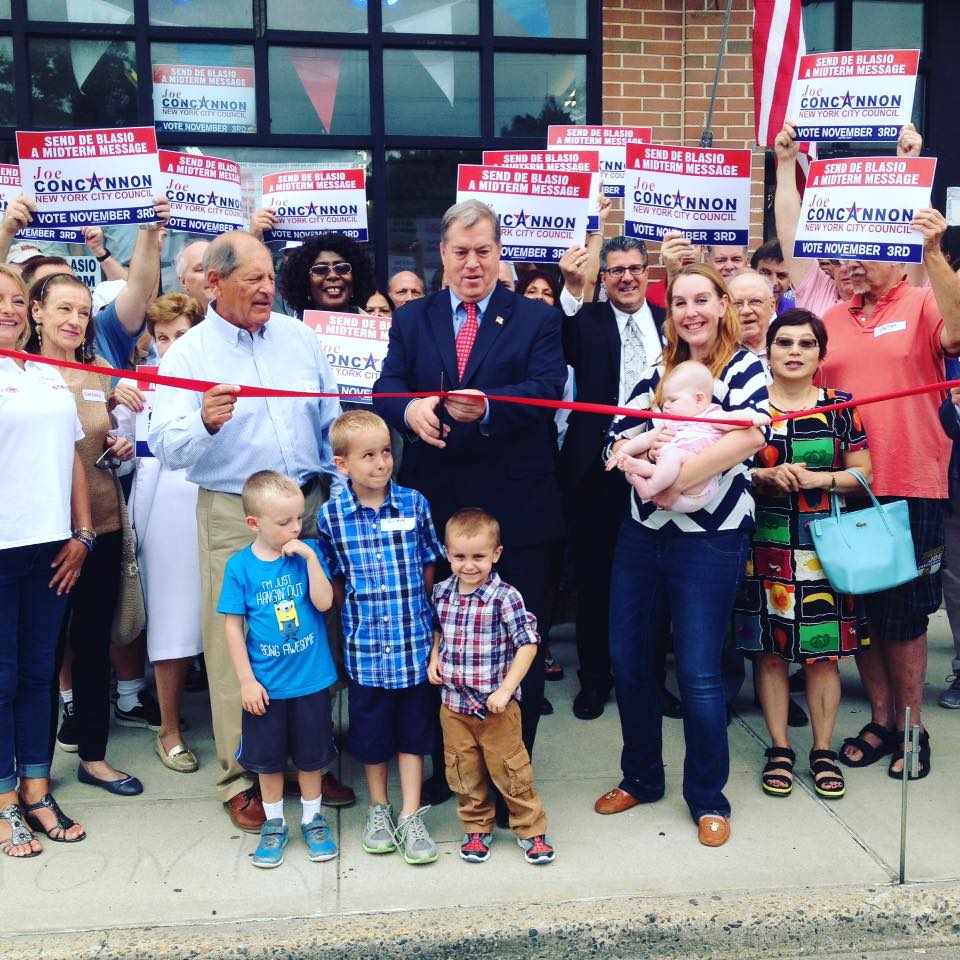 November 3rd Election is a Referendum on de Blasio

Our city is in peril and we need a change of course. This epic battle will play out on November 3rd when voters make their feelings known at the ballot box. We can change the dangerous direction our city is headed with a strong message, “Vote Republican” in the General Election.