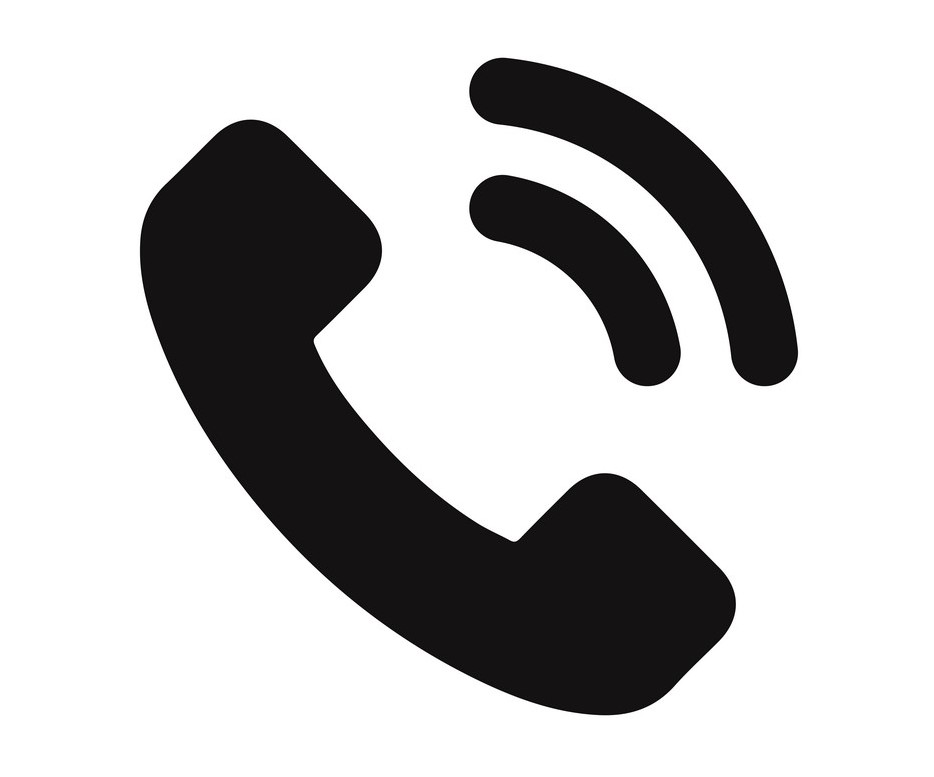 CALL YOUR LOCAL ELECTED OFFICIALS!!
FIGHT BACK!!
WE THE PEOPLE WANT ANSWERS!!

CALL, WRITE, AND EMAIL YOUR REPS.
ASK: WHAT IS THE PLAN TO TEST AND TRACE THE MORE THAN ONE MILLION PEOPLE LIVING IN THE SHADOWS IN NYC?
ASK THESE QUESTIONS:

ASK YOUR STATE ELECTEDS: How is mass testing and contact tracing going to be done by May 15 according to the Governor’s blueprint, so NYC can come safely out of lockdown, when large swaths of the city’s population are unaccountable, undocumented, homeless, and living in the shadows?

ASK YOUR CITY ELECTEDS: What is the city’s plan to identify, test, trace and quarantine those who test positive, from NYC’s most virus-prone populations of over one million illegal immigrants, homeless, and inmates recently released from city jails?

We the people have to rise up and hold our elected officials accountable for a solution to the question of testing, tracing and quarantining the shadow populations of NYC!!!

It was their progressive policies that welcomed them here to our city and created this colossal  mess!!

Open Letter to NYC Elected Officials on Question of Testing and Tracing Shadow Populations From the Queens Village Republican Club.

Governor Cuomo announced that New York will be on lockdown until May 15 in order to diminish the spread of the deadly virus and to insure there will be no renewed outbreak, and then will re-evaluate whether or not we could even move to Phase One, which is a gradual lifting of restrictions.  At this point no one, not the governor or any other elected official knows when New York will be safe to open for business.

The key element in the governor’s blueprint to open NY is mass testing and contact tracing. But how is this going to be done by May 15 when large swaths of the city’s population are unaccountable, undocumented, and living in the shadows? This includes the city’s most virus-prone populations of over one million undocumented immigrants, homeless, and inmates recently released from city jails.

This is not a partisan issue. This is about protecting all New Yorkers and getting NYC back to work safely. It is well known that many immigrants here illegally are scared to visit a doctor or hospital to seek treatment for fear of being arrested and deported. How much more unlikely will it be that they would divulge their name, address and personal information for testing or submit to interviews for tracing their contacts?

Now that everyone must be identified, tested, and traced, how are we supposed to identify and do the same to the undocumented populations of the city? The hardest hit pandemic hotspots in NYC are Elmhurst, the epicenter of the virus, Corona, Jackson Heights and Flushing, and other towns, home to vast proportions of the city’s undocumented immigrants. The #1 priority should be to test these zip codes first.

Will the information the city and state has already gathered be released? Will the tracing be done by public health personnel trained to do this work, rather than community groups or churches? How is the MTA going to make sure the subways are safe from the virus if these shadow populations are not tested or traced?

These are the primary questions. We want answers from our elected officials. Please refer to the complete letter here.