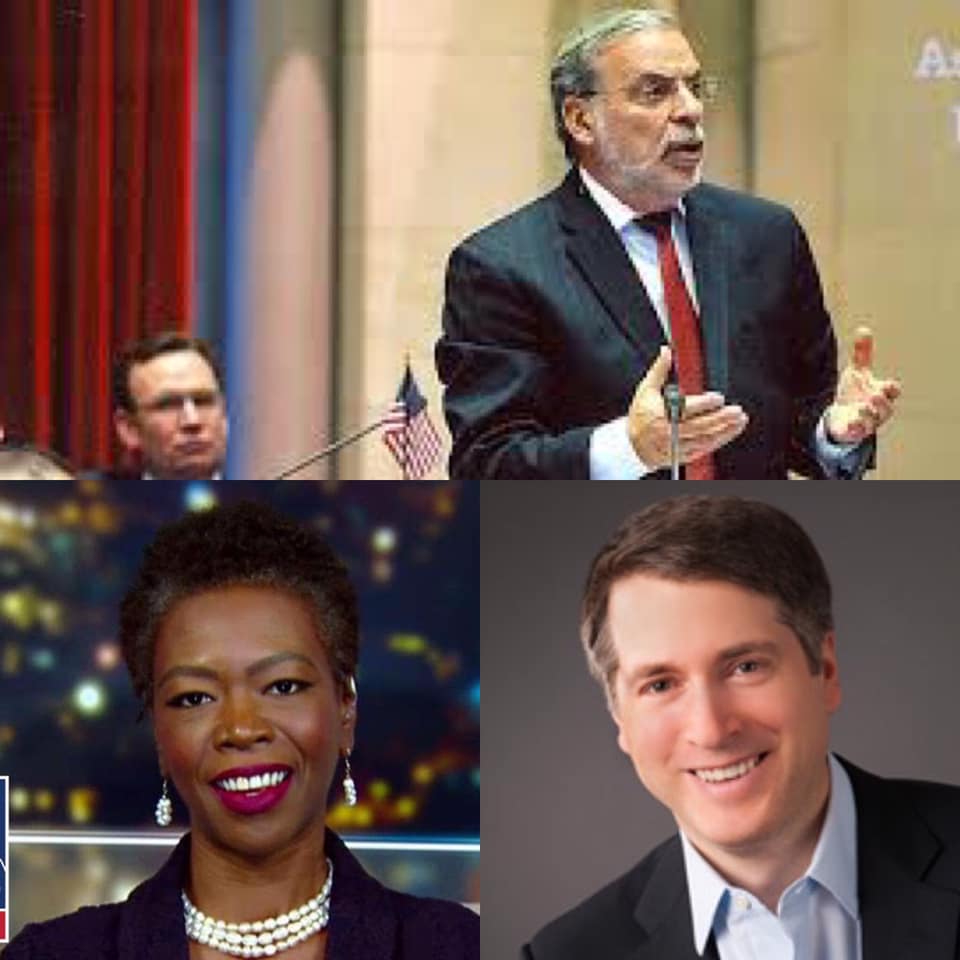 We are off to a great start for the year. Thanks to everyone who came out for our January meeting and helped pack the house for former NYPD Commissioner Bernie Kerik. It was truly an exceptional and eye-opening evening and we greatly appreciate Commissioner Kerik coming out and giving us his time. We have an equally exciting line-up of speakers for February and we look forward to seeing everyone there.

Also, we renew memberships on the calendar year, so if you didn’t join or renew your 2019 membership in January, please make sure to become a 2020 member of the Whitestone Republican Club. We are leading the effort to grow the Republican Party based on our shared conservative principles and your support makes our movement all that much more powerful as we challenge the Swamp right here in Queens County.

Our speakers this month include:

RICH LOWRY
Editor of National Review Magazine and Conservative Author
Named editor of National Review in 1997 by William F. Buckley Jr., Rich Lowry also writes a twice-weekly syndicated column and appears frequently as a political commentator on public-affairs programs. He is the author of Lincoln Unbound: How an Ambitious Young Railsplitter Saved the American Dream—and How We Can Do It Again and Legacy: Paying the Price for the Clinton Years, a New York Times bestseller. His latest book, The Case for Nationalism: How It Made Us Powerful, United, and Free, came out in November 2019 and is currently available on Amazon at https://www.amazon.com/Case-Nationalism-Rich-Lowry/dp/0062839640

DOV HIKIND
Former Assemblyman, Founder of Americans Against Antisemitism
After serving 35 years in the NYS Assembly, Dov Hikind retired from representing his Brooklyn district in 2018. Always an independent and controversial figure in NY politics, he endorsed Donald Trump for president in 2016. Hikind recently founded Americans Against Antisemitism to fight the rising incidents of anti-Jewish attacks in NYC and nationally while clarifying that anti-semitic attacks in NY had nothing to do with the right or Trump and pointed at the Left as a source of antisemitism, claiming that Ilhan Omar, Rashida Tlaib, Alexandria Ocasio-Cortez, Bernie Sanders and Linda Sarsour contributed to antisemitism and the legitimization of “hating the one place where the Jewish people have a place, the State of Israel.”

CANDIDATES CORNER
In our continuing effort to give local candidates a platform and especially for all the candidates seeking to challenge AOC, we will hear from Scherie Murray about her effort to win the republican nomination in NY-13.