Come and Join Gene Ho, Donald Trump’s Personal Campaign Photographer and author of the #1 bestseller, TRUMP-ography: How Biblical Principles Paved the Way to the American Presidency, for an evening of insights and anecdotes from his time with now President Donald Trump as Gene dispels popular myths and sets the record straight about attacks on the President!

TRUMPography will be available for purchase and signing, and you’ll have an opportunity for a photo with Gene!

Ruth Papazian running for Congress in NY14 vs AOC

Ruth is a Republican “working class candidate” who was born and raised in the Bronx, seeking the Republican nomination in NY Congressional District 14, to run against AOC, the most dangerous Congressmember in America. AOC will be defeated! 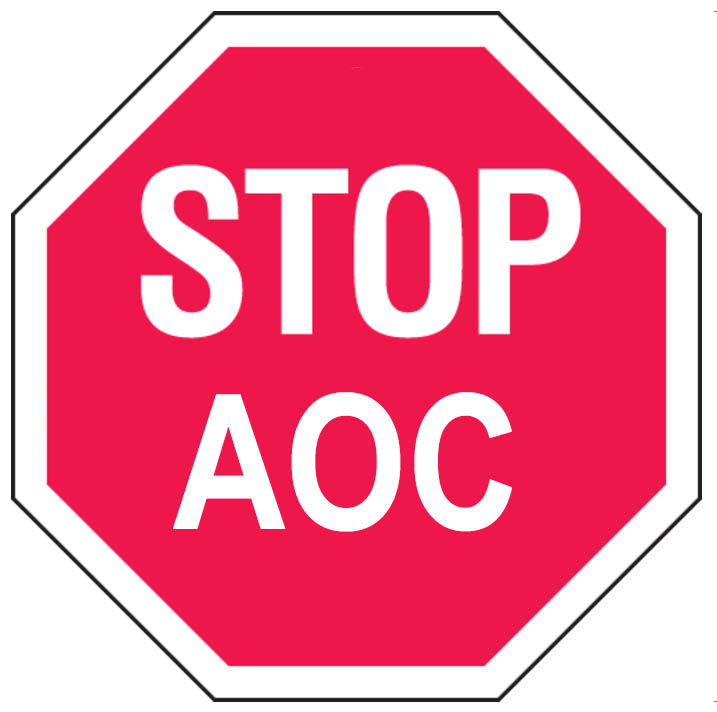 Refreshments will be served and Gift Shop will be open!

Speaker’s Bios are below 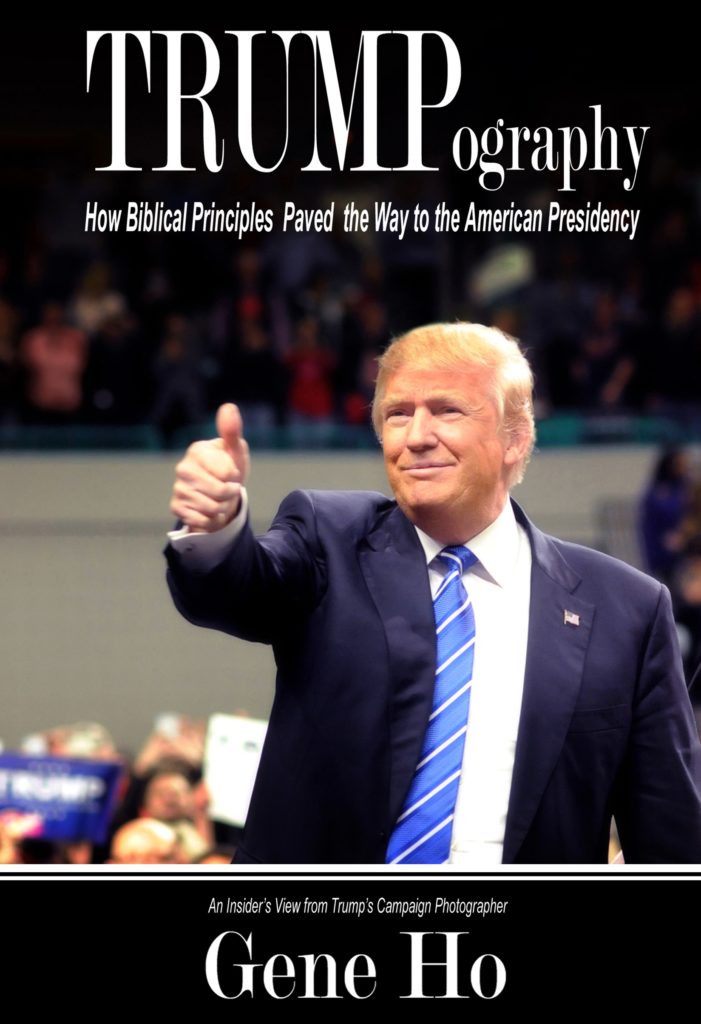 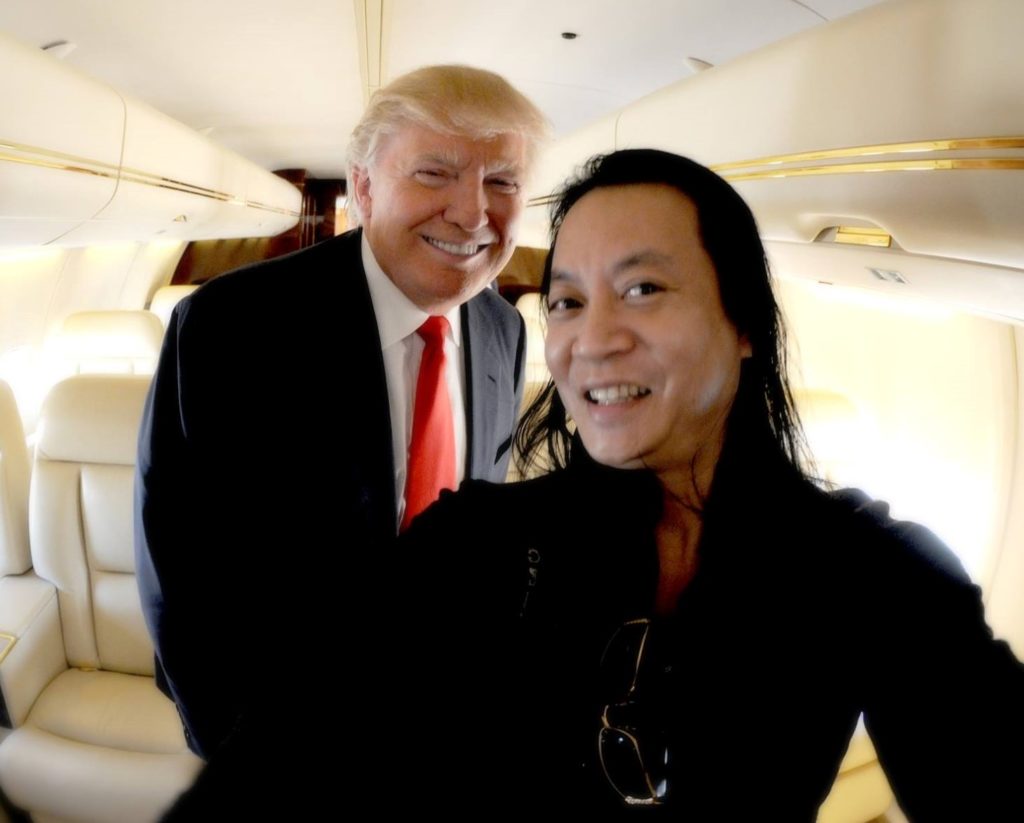 Gene Ho is an American Photographic Artist and the author of the new book TRUMP-ography, which is an Amazon #1 Political Best Seller and he is currently the personal photographer for Diamond and Silk.

His client list reads like a “who’s who” in the world of politics, sports, and the arts.  He is best known as being personal photographer to Donald Trump during all two years of his historic 2016 Political Campaign. 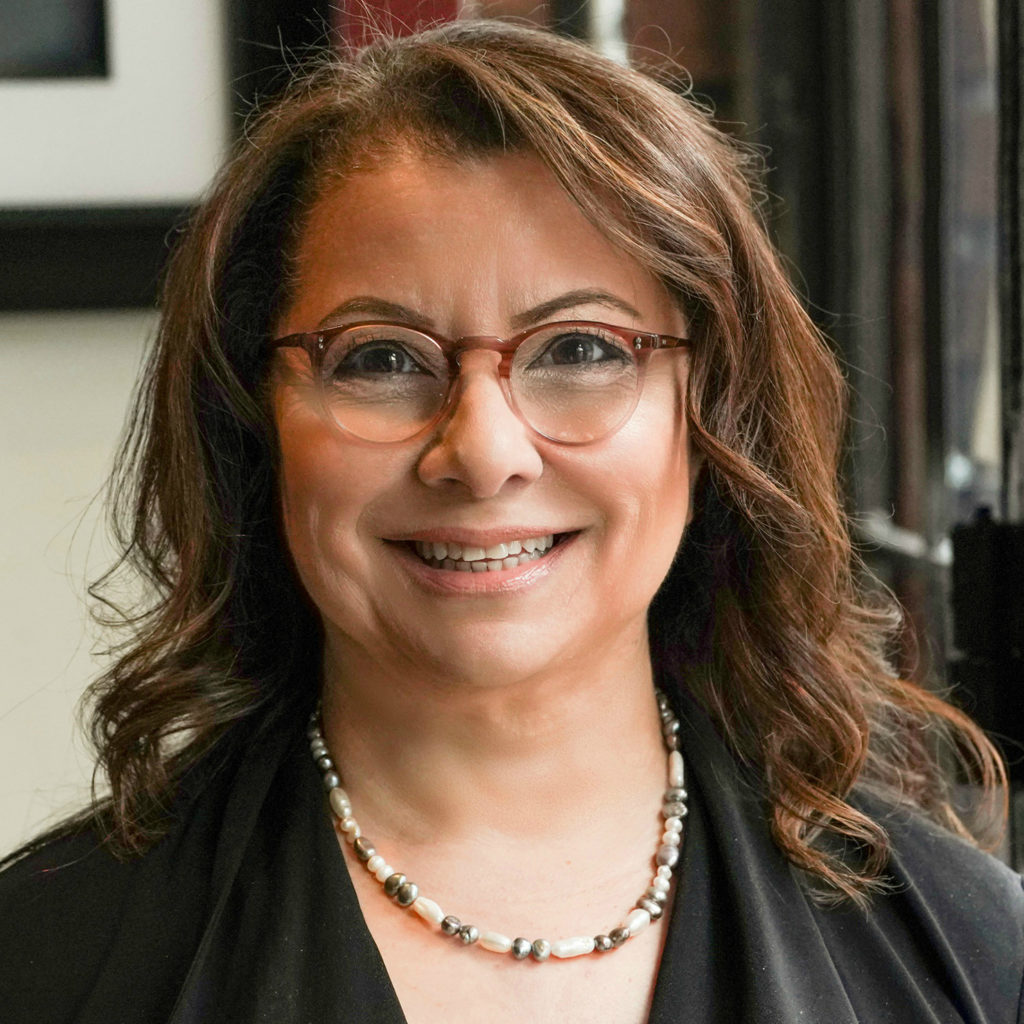 Anyone who knows me personally knows that I am fiercely protective of my community. And that I love this country.

I take this very personally because my Armenian parents—who emigrated to America legally from Egypt after they married—did not raise me to think of America as “garbage.”

Among the reasons my parents left Egypt was to give the children they planned to have the priceless gifts of freedom and opportunity.

And with the relatives they left behind subjected to the corrupt misery of Arab socialism under Nasser, they taught me and my brothers to love and respect our country, and to value the American Dream.

For this reason, I’ve always loved the Fourth of July even better than my own birthday. Being born in this great country is the best gift anyone could ever have.

Although they came to the U.S. to escape socialism, my parents made sure we saw the oppression and desperation of life under socialistic regimes with our own eyes.

In 1968 they took us on a Grand Tour of Europe—but in addition to Austria, France, Italy and Germany they also took us behind the Iron Curtain to Albania, Bulgaria, Hungary and Romania.

One night in Romania, my father pulled to the side of a dark street to figure out the directions to the hotel Americans were directed to by the government. Out of the darkness, a young man approached the car and offered his nearby apartment to us for the night—this was way before Airbnb was invented.

He explained he was trying to save up to buy a car, and that the government set his salary at a level that covered his rent, groceries and small luxuries like the occasional new coat or new pair of shoes. No matter how hard he worked, or how good he was at his job, he would never earn enough to realize his dream of owning a car.

This was one of many lessons from that trip that stuck with me, even as my college professors were extolling socialism and slamming capitalism.