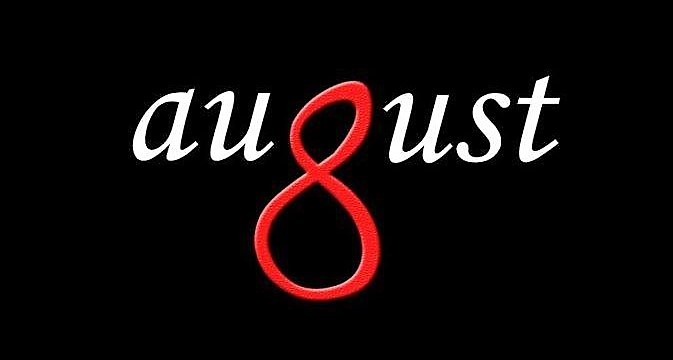 August 8 2008 is the official date of Russian invasion and occupation of Georgian Regions – Abkhazia and Samachablo ( South Ossetia ). despite the strong international support of territorial Integrity and sovereignty of Georgia by most majority of International Community and UN , OSCE and many other international organizations today the process of annexation of Georgian territory is still in progress.