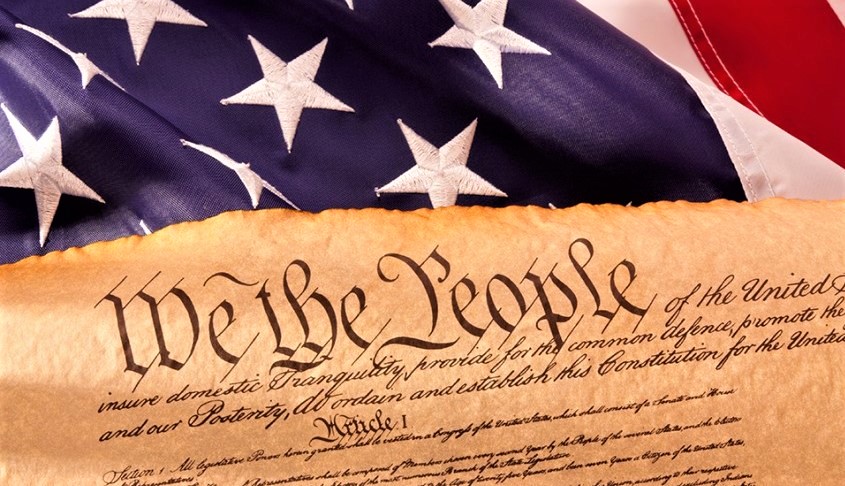 With the following guest speakers (see bios and more info below):

Trent England: Legal scholar and founder of the Save our States project
Nicholas Giordano: Professor of Political Science at Suffolk County Community College
Jerry Matacotta: Historian and founder of the acclaimed History Seminar Series at QCC

RSVP: If you would like a link to join the Zoom Club Meeting, send an email request to INFO@qvgop.org The platform is Zoom Video Conferencing.  Go to your online App Store and download Zoom. For additional info about Zoom visit: https://zoom.us

QUESTIONS: Please submit your questions for our speakers in advance to INFO@qvgop.org. Questions will also be fielded using Zoom “chat” and “hand raising” features.

About Save Our States 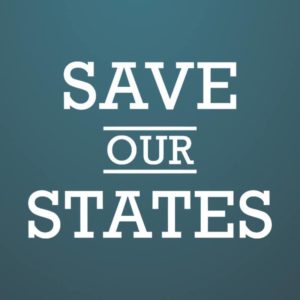 Every President since George Washington has been elected using the state-by-state Electoral College process. This keeps the power in the states, providing both a check and a balance on our national politics.
But the Electoral College is under attack. A group called “National Popular Vote” or NPV wants state legislators to do an end-run around the Constitution. They would have states agree to ignore how their own residents vote and instead give away their voice based on the national total. This would shift political power toward big city political machines and lead to centralized control of our elections in Washington, D.C.
Save Our States is pushing back. We educate citizens and policymakers about the importance of states in our “compound republic,” and how critical it is to preserve the Electoral College. 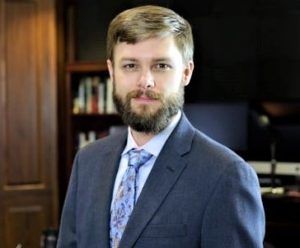 The Executive Vice President at the Oklahoma Council of Public Affairs, where he also directs the Save Our States project and is the David and Ann Brown Distinguished Fellow. He is an adjunct fellow of New Mexico’s Rio Grande Foundation.

Trent was previously a candidate for the Washington State House of Representatives and a contributor to two books—”The Heritage Guide to the Constitution” and “One Nation Under Arrest: How Crazy Laws, Rogue Prosecutors, and Activist Judges Threaten Your Liberty.” His writing has also appeared in the Wall Street Journal, USA Today, Washington Times, Hillsdale College’s Imprimis speech digest, and other publications.

Trent holds a law degree from The George Mason University School of Law and a bachelor of arts in government from Claremont McKenna College. He lives in Oklahoma City with his wife and their three children. 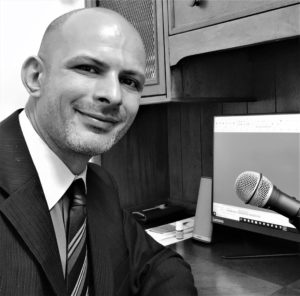 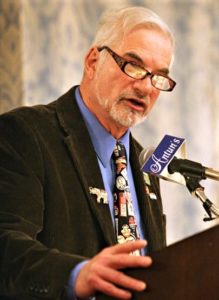 Historian and Founder of the acclaimed History Seminar Series at Queensborough Community College since 2000. Studied at University of Virginia, Yale and Oxford University. M.A. in History from New York University, 1967.  Matacotta worked 32 years for New York City Department of Education primarily teaching High School American History, and other roles including dean, head of curriculum development team. He was a presenter in the annual Jefferson Symposium at University of Virginia along with the distinguished historians, Jeremy Black and Peter Onuf. He is a Collegiate NCAA Volleyball coach and athletic administrator since 1988.

Matacotta participated in a panel discussion at Fraunces Tavern in Manhattan “Grading American History Education” with Gabe Pressman, a prestigious NBC reporter. He was debating panelist, James Loewn of University of Vermont who wrote “Lies My Teacher Told Me,” which denigrates America and history teaching. Professor Matacotta masterfully challenged his thesis and defended history teachers in America. He revealed the disconnect between high school history teachers and radical college professors of the ivory tower who are not concerned with teaching good citizenship and the heritage of our great nation. Afterwards, Pressman shook his hand and praised him saying: “you’re the kind of teacher we need today and you’re the kind of teacher I had when I was in school.”

Taught in inner city public schools in Greenpoint, Williamsburg and Bedford-Stuyvesant, Brooklyn. The only criticism he received was for teaching public school students on a college level, because the convention wisdom was that kids are incapable of learning on a higher level. Meanwhile most of his students graduated and some went on to higher education to receive M.A. and PhD degrees.

Inspiring teacher of history to people from all walks of life. He has been called “everyone’s teacher.” He makes history come alive. His students have commented that if they only had teachers like him in public school, they would have appreciated history early on. People have said taking his class is like watching an actor performing live on stage.