*** THIS EVENT IS FULL TO CAPACITY
AND RESERVATIONS ARE NOW CLOSED *** 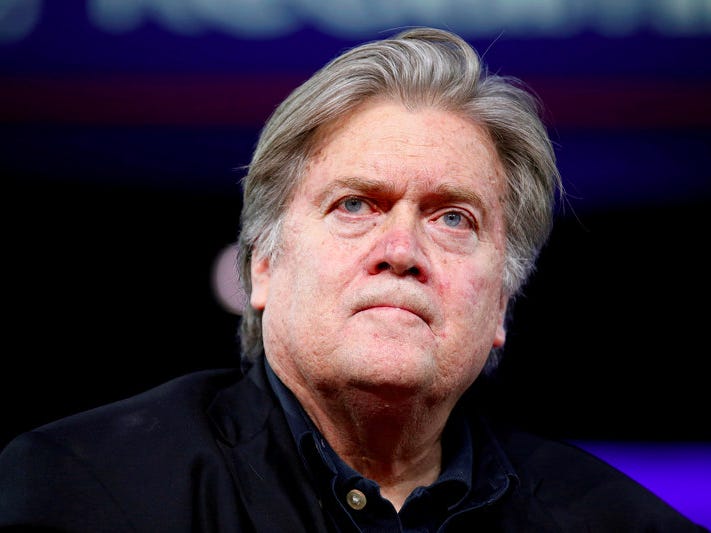 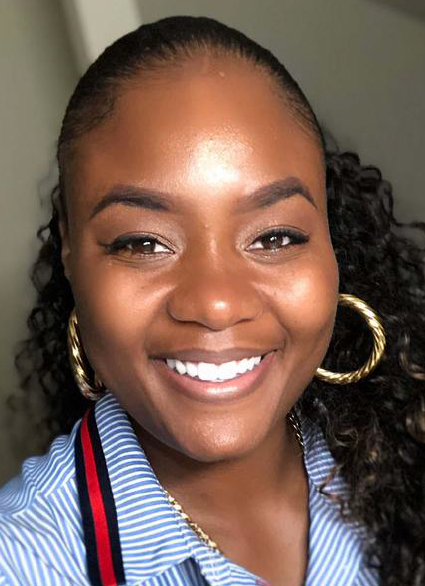 Evangelist and co-founder of At The Well Ministries
In a Facebook video that went viral, Bevelyn spread paint across the BLM mural on 5th Ave. outside Trump Tower. See bio below.

RSVP for Dinner Meeting: Send your RSVP to INFO@qvgop.org with your full name, working email and phone. Seating is limited to the first 75 reservations due to social distancing practices.  All reserved guests will make their selections from the dinner special menu or the regular Triple Crown dinner menu. Dinner specials include complimentary glass of Wine, Dessert & Coffee.  All dinner menu selections to be paid directly to the restaurant. See dinner special menu with prices below.

We are pleased to announce that our featured speaker, Steve Bannon is confirmed. He will be speaking to us live from the War Room Pandemic via video conferencing and will be discussing up to the minute national security policy issues and politics. 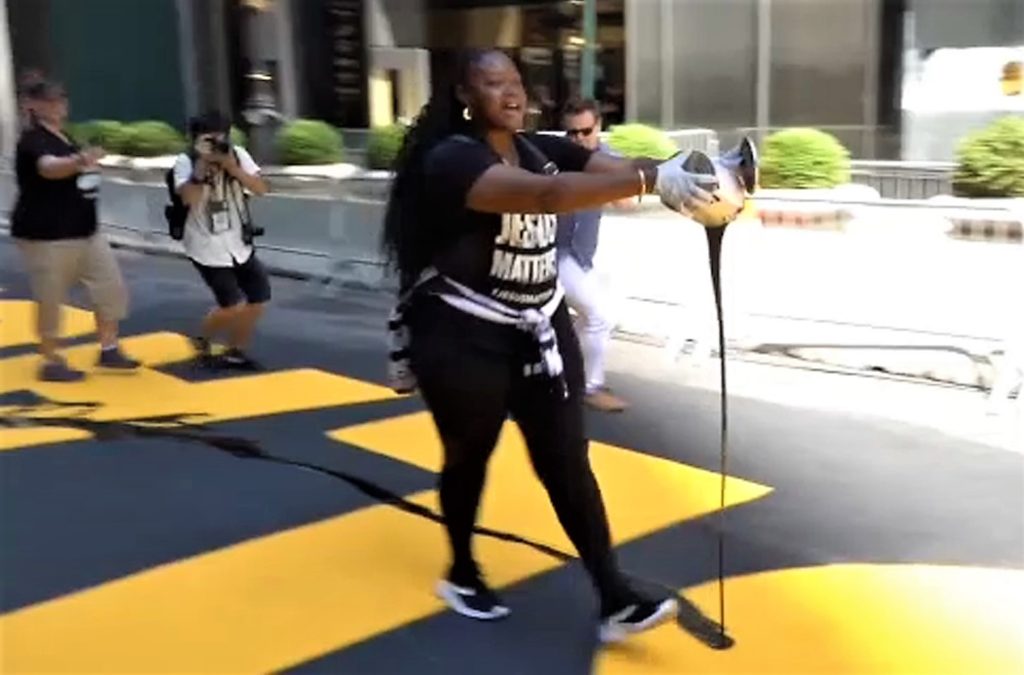 Bevelyn Beatty was born in Staten Island, New York, and soon after moved
to North Carolina where she spent the majority of her childhood. In her
formative years as a child, her parents separated, and she was raised in an
environment of instability, turmoil, and both sexual and physical abuse.

A product of a broken culture, she acted out with rebellious behavior from
a young age. She developed a negative image of men which was more
deeply confirmed through repeated experiences. Men were after one
thing, and one thing only, just like her father had told her as a teenager.
Having had her first abortion at 15 and later dropping out of high school,
she continued on a self-destructive path centered around dating, drugs,
and drinking. She would go on to have two more abortions during that
time.

Living a carefree lifestyle and needing a large sum of money to catch up on past
due rent payments, she was caught and arrested for money laundering from her
employer. While in jail awaiting bail for 7 days, she met a woman who had the
God-given ability to see her internal struggle with depression that she had kept
secret for quite some time. The woman told her that if she did not change her life,
the next step for her would be the grave. Bevelyn knew in her heart this was true
and upon her release moved forward with the determination to choose a new
path.

Not long after, working for a non-profit women’s organization, she was raising
awareness and fundraising from people on the street in front of the Trump
Towers in New York City. She met a woman named Edmee who patiently listened
to her explanation of all the things they were doing to help young girls. After
completing her pitch, Edmee responded, “I could give you money, but if these girls
don’t know Jesus, nothing will change.” Bevelyn knew deep down that this was
true, and with curiosity sparked by their conversation, proceeded to get to know
Edmee more in the coming weeks. Shortly after Edmee began discipling Bevelyn
and they began working alongside one another to pursue the ministry God had
called them to; feeding the hungry, healing the sick, and sharing the Gospel of
Jesus Christ. In short, sharing the truth that until Jesus Matters, nothing else
matters.
____________________________________________ 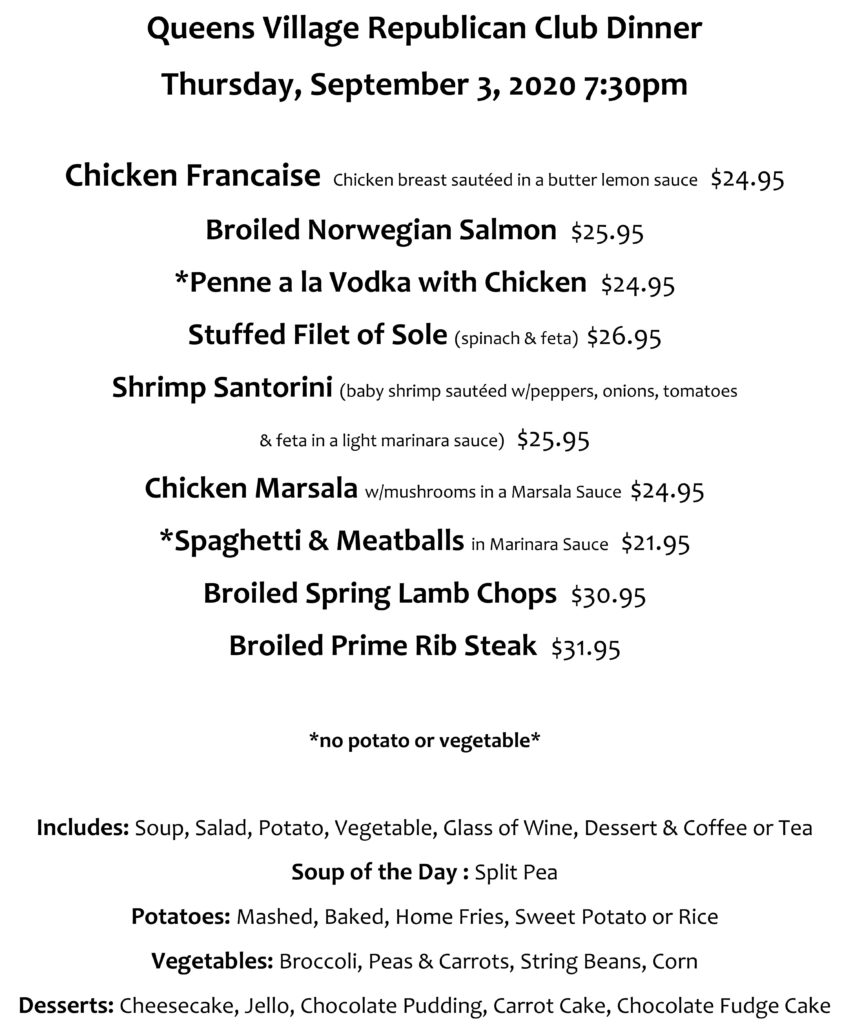