RSVP to INFO@qvgop.org with your full name, working email, and mobile phone.
Deadline to RSVP is Thursday at 3:00 pm.

We are fighting and praying for the re-election victory of President Trump, amid the chaos and fraud following the election. We present the following speakers who will discuss the post-election political outlook from a local and national perspective. We will start off with a special opening prayer for America and President Trump’s victory from Barbara from Harlem. Please join Zoom at 7:30 pm sharp! 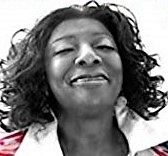 She calls herself a former Liberal by default and active with the NAACP and Charlie Rangel Club.
She walked away from the Democrat Party and is now telling the story of her awakening to the world,
through her book: “Escaping the Racism of Low Expectations.” 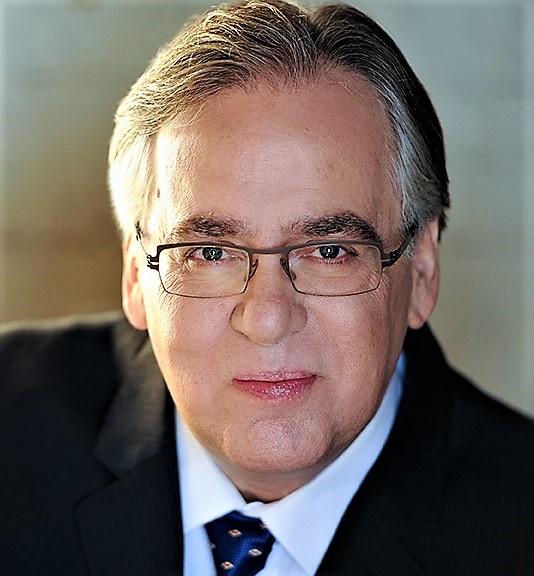 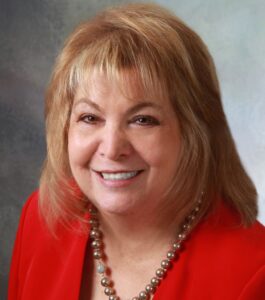 President of the National Federation of Republican Women (NFRW),
past Nassau County FRW President, and our Lincoln Dinner Republican Woman of the Year.

Send email request to INFO@qvgop.org with your full name, working email, and mobile phone.
You will receive the link before the Zoom Club Meeting.

Bios of our Speakers:

Who is Micah Morrison? 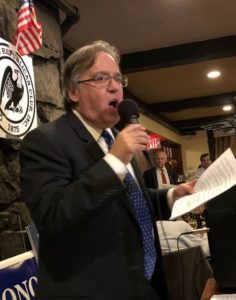 Who is Micah Morrison? I get that question a lot.

I’ve spent more than thirty years as a working writer and editor, mainly in investigative journalism, usually on complicated and controversial stories. In November 2013, I joined Judicial Watch as their chief investigative reporter. It’s a new age in journalism and a new chapter for me. I’m excited to be working with a great team of Freedom of Information Act investigators and litigators focused on government transparency and accountability.

Over the years, I’ve become known as someone who can handle big stories with precision and discretion. Not every story, investigative or otherwise, belongs in the public domain. Bob Bartley, my great editor at the Wall Street Journal, often said that “people complain about what we put in the paper—they should see what we keep out.”

The job of a good reporter is not only to find what to put in a story, but to determine what to keep out. That goes double for investigative reporters. But with a lot of time and money riding on a big investigation, it’s not easy to go to the boss and say what Gertrude Stein famously said of Oakland: “there is no there there.”

In 2011, my investigative documentary, “Iran’s Nuclear Secrets,” appeared on Fox News. You can view it here.

From 1994 through 2002, I worked for the Wall Street Journal editorial page as a writer, senior writer, and finally chief investigative reporter with a focus on political scandal and financial crime. I led the Whitewater investigation of the Clinton Administration and reported on union fraud, Indian casino gaming, money laundering, terrorism, and the corrupt Bank of Credit & Commerce International. Along with Bob Bartley and Deputy Editorial Page Editor Melanie Kirkpatrick, I edited the six-volume series, Whitewater: A Wall Street Journal Briefing. I was nominated four times by the newspaper for the Pulitzer Prize: in the Editorial Writing category in 1997, 1998, and 1999; in the Investigative Reporting category in 2000.

You can read the Wall Street Journal’s response to that attack, also titled “Who Is Micah Morrison?,” here.

Prior to joining the Journal, I was a senior editor for Insight Magazine. I also worked for the American Spectator and the Committee for the Free World. A 1980 graduate of Bennington College, I spent five years as a freelancer in the Middle East, based in Jerusalem.

In 1993, HarperCollins published my book, Fire in Paradise: The Yellowstone Fires and the Politics of Environmentalism. Kirkus called it “a thrilling, blow-by-blow account of the wildfire.” You can read the full review here.

In 2003, after nearly a decade with the Journal, I returned to freelancing, focusing on investigative reporting, consulting, and book projects. I wrote a novel, worked with some great clients, and created the Iran documentary for Fox. Ten years later, Judicial Watch came calling. Stay tuned for the next chapter. 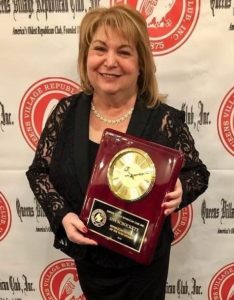 Ann Schockett was elected president of the National Federation of Republican Women (NFRW) at the 40th Biennial Convention in Indianapolis and took office in January 2020. Previously, she served on the NFRW Executive Committee as 4th vice president and as member-at-large, and was the advisor to the NFRW Campaign and Public Relations Committees.

Ann’s 40 years of public service began when she was elected the youngest Republican State Committeeperson in New York State history. She has headed and advised in 43 election campaigns, has overseen NYGOP fundraising efforts, elections and special events and has worked with government and non-profit entities on all levels. Ann is a sought-after speaker and is widely recognized for her activism on local to national issues. She has been awarded in political areas as “Executive GOP Leader of the Year,” “Woman of the Year” and “Republican Woman of the Year.” She leads by example in fostering Republican Party values and is dedicated to empowering women to become more active and fulfill leadership roles. A proud New Yorker, Ann has served as Republican State Committeeperson and a GOP leader, Nassau County FRW President, and NYSFRW Corresponding Secretary and President. She is an NFRW Capitol Regent, member of the NYGOP Empire Club and founder and host of the “F1rst Tuesday” national call in series.

Ann is a businesswoman turned consultant and advises in areas such as public relations, campaigns, multi-media and business performance. She has been honored as “Business Advisor of the Year.” As a former producer, director and host of corporate and commercial productions, she has received local, national and international media awards.

Inspired early on by her family who served our great nation in both world wars and who founded the community’s hospital center, local Rotary International and synagogue, Ann developed a deep commitment to country, community and faith. She is a founding Board member of Save the Persecuted Christians, serves on the Board of Regents for the Center for Security Policy and is a delegate to the World Zionist Congress. She was NYS’ first Congressional District Leader for HSUS and is a citizen lobbyist for humane legislation for animals. One of her favorite accomplishments was creating the Community Enrichment Mini-Center in NY dedicated to enhancing the lives and careers of people of all backgrounds, providing for 13 non-profit and start-up organizations and serving as an independent Hurricane Relief Center during Superstorm Sandy. In the synagogue founded by her family in 1922, Ann was involved in service and support.

Ann’s three children and five grandchildren are her utmost joy and achievement, propelling her to devote her time and energies to help secure their rights, safety and freedoms in the greatest nation in the world.