NEXT GENERAL CLUB MEETING: IN HONOR OF NATIONAL POLICE WEEK

NEXT GENERAL CLUB MEETING: IN HONOR OF NATIONAL POLICE WEEK

IN HONOR OF NATIONAL POLICE WEEK 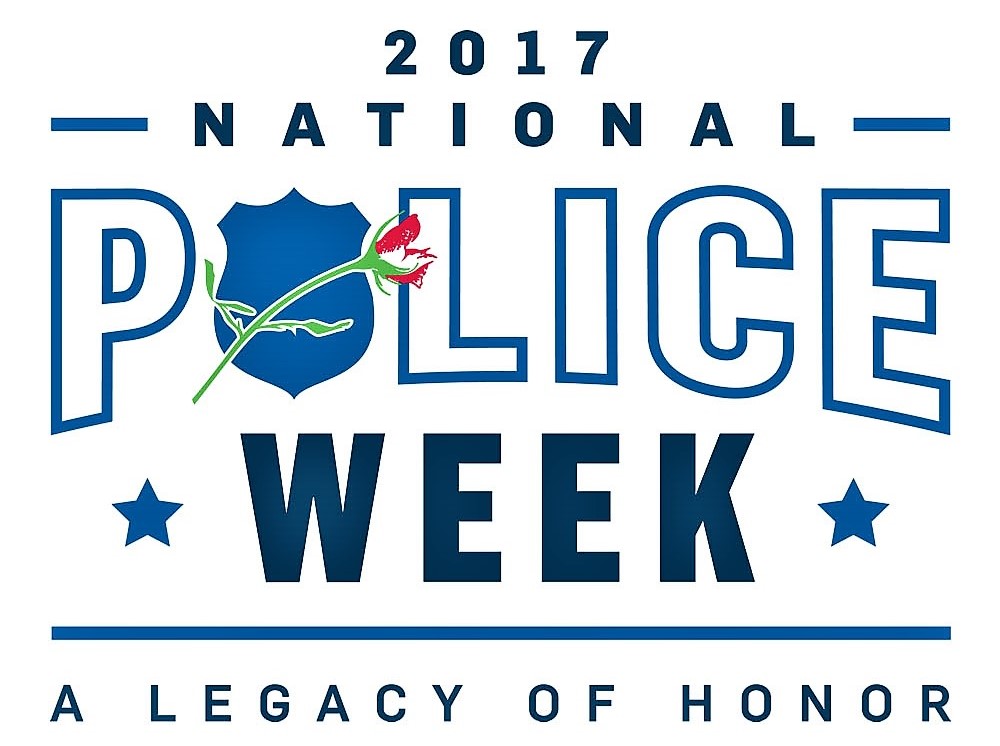 National Police Week is held from May 15 to May 21, 2017. In 1962, President John F. Kennedy signed a proclamation which designated May 15 as Peace Officers Memorial Day and the week in which that date falls as Police Week in honor of those that have paid the ultimate sacrifice.

LOU TELANO: President New York Veterans Police Association, Decorated Retired NYPD Detective, Host of “Streetwise” Talk Radio Show on WGBB 1240 AM. With a 5-decade career which was the inspiration for the hit TV Drama, Starsky and Hutch, he tackles topics of crime, punishment, criminal justice and the tough issues that affect us all.

DAVID CHIANESE: President/Founder of Law Enforcement & Supporters for Media Accountability (LESMA) and Retired NYPD Detective. LESMA is a team of fighters for our police, who counter media bias against America’s police officers and represent individual police officers who have been wrongfully accused, serving as the guardians of our guardians.